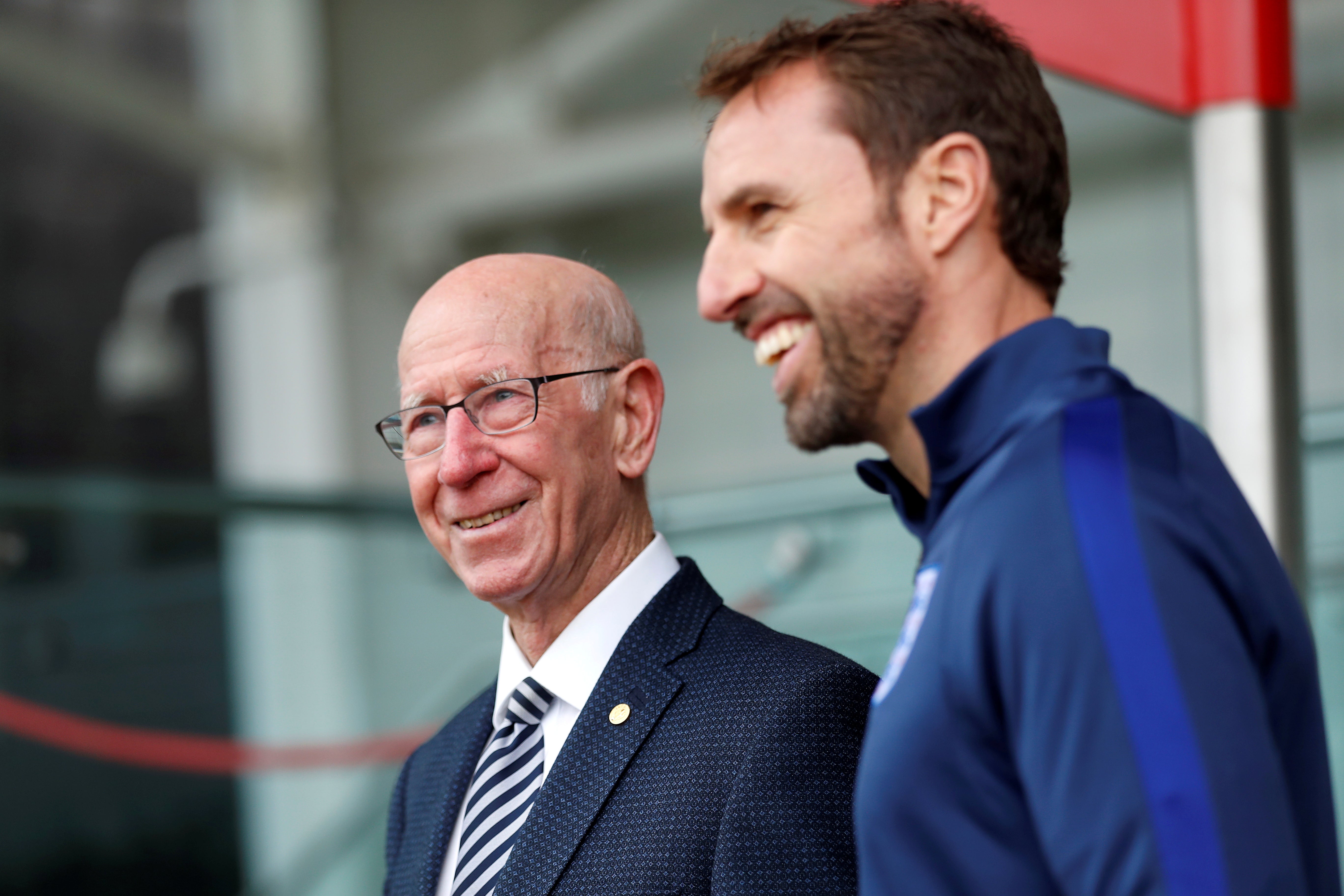 A study, led by consultant neuropathologist Dr Willie Stewart of Glasgow University and published in 2019, revealed that former footballers are approximately three-and-a-half times more likely to die from neurodegenerative disease than the general population.

The report, commissioned by the Football Association and the Professional Footballers’ Association, assessed the medical records of 7,676 men who played professional football between 1900 and 1976. Their records were matched against more than 23,000 individuals from the general population.