Liverpool totally collapsed in the space of seven minutes at Leicester after they were on the wrong end of a tight VAR call.

Brendan Rodgers got one over on his old side with a 3-1 victory in what was a pivotal Premier League game in the race for the top four.

Jurgen Klopp’s out-of-form team were largely in control of the match at the King Power Stadium until James Maddison stepped up for his free-kick 12 minutes from time.

The England playmaker cancelled out Mohamed Salah’s classy opener with a low effort that bypassed everyone, including Alisson, from the corner of the penalty area.

VAR had to check, though, whether Daniel Amartey had strayed offside as he attempted to play the ball in front of Alisson.

The lines drawn, however, deemed Reds striker Roberto Firmino to have played everyone onside as his foot was the furthest active body part back.

For such a tight call, the decision was made relatively quickly, and Liverpool fans were left unhappy by the verdict.

Supporters fumed online over the moment which Jurgen Klopp later labelled the turning point for his fragile reigning champions. One wrote: “The incorrectness of Bobby's line to Amartey's line clearly going through his knee (is) tragically bad. VAR is incapable of drawing lines correctly, its a joke.”

Another added: “Regardless of where it’s drawn it’s a f****** joke. They keep toying with it every week to suit their narratives. This league is an embarrassment.”

And a third even accused: “Everyone wanted VAR and none of us realized that it’s just legal match-fixing”.

Liverpool fans continued to vent their frustration as a fourth fumed: “This is match-fixing. Just legal match-fixing. With my own eyes it saw like an offside right away.”

After the game, Klopp said: “I saw it now a couple of times, the goal and the moment when they stop the situation where you look who is offside, who is not offside, he didn’t even touch the ball yet.

“So it means it’s still an individual decision of someone who makes it in the end, who is offside and who is not offside.

“That’s really hard because, for me, it looks like a clear offside in that moment because he has to touch the ball, that’s the moment when the offside is yes or no.

“When I saw it now, Bobby’s foot should be a little bit closer than whatever they throw in there. That was it, it was a turning point.”

Leicester’s triumph put them six points clear of Liverpool and moved them up to second above Manchester United.

Meanwhile, the Reds could now be as low down as seventh come Monday if results do not go their way. 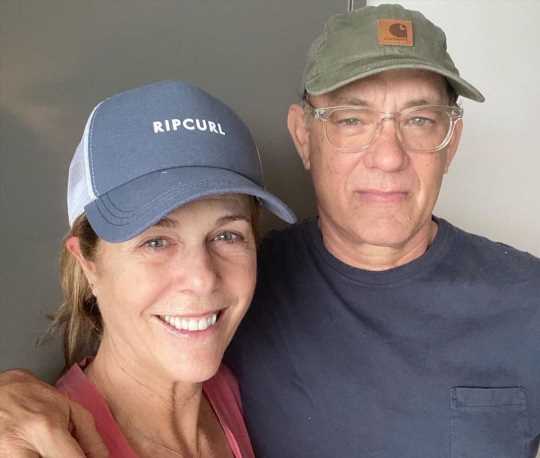