Fulham have confirmed the signing of Leeds winger Dan James on a season-long loan.

James, an integral part of the Wales team that qualified for the 2022 World Cup later this year, has joined Fulham for the 2022-23 season after a flurry of rumours about his next club.

Marco Silva, the Fulham manager, was part of the discussion which brought the talented Welsh winger to London. 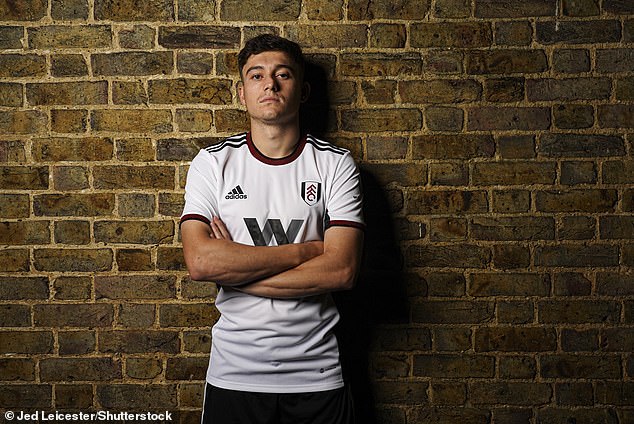 James told FFCtv: ‘I’m looking forward to it! I’ve spoken to the Gaffer and it feels like a great fit for me, and I can’t wait to get started.’

‘Dan is very keen to play for Marco here at Fulham, and we’re delighted to have him join the squad as we work to continue the great momentum that the team has started this season with. 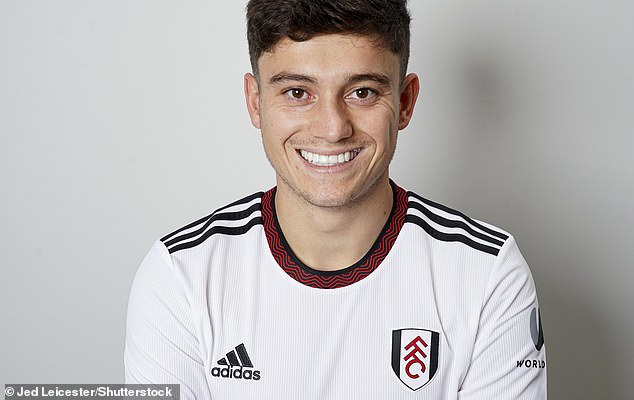 James had been the subject of a flurry of rumours related to a proposed departure from Elland Road, just a year after joining Leeds from Manchester United for £25m.

He was linked to Tottenham but did not end up with Antonio Conte’s side.

Fulham are believed to have offered James first-team football in this unprecedented World Cup season and the 24-year-old has jumped at the opportunity. 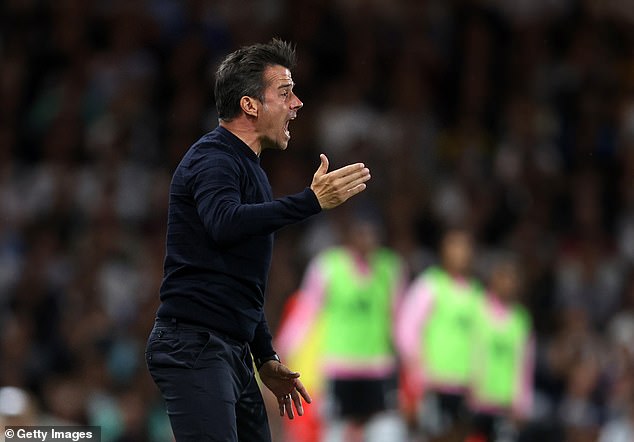 It brings Fulham’s total number of signings over the summer to 11, with those four joining Joao Palhinha, Andreas Pereira, Manor Solomon, Kevin Mbabu, Bernd Leno, Shane Duffy and Issa Diop in arriving at Craven Cottage since they were promoted back into the Premier League.

Fulham have started the season with two wins and two draws from their five matches, with their only defeat so far coming at the hands of Arsenal on Saturday.