From criticising players in public to swapping and changing the captaincy, France boss Corinne Diacre has irked several key stars ahead of Euro 2022… but her talented Les Bleus side must put their problems behind them to finally succeed on the big stage

From targeted attacks, arrests, player bust-ups and managerial scandals, it has been a year to forget for women’s football in France.

The controversy started in November last year when Paris Saint-Germain’s Kheira Hamraoui was brutally beaten by two masked men. Her club and international team-mate Aminata Diallo was arrested on suspicion of organising the attack. She was released without charge, but irreparable damage had been done.

The troubles did not end there, with several training ground bust-ups between Hamaroui and other players taking place after her return to the team. PSG’s season ended with manager Didier Olle-Nicolle being suspended following accusations of inappropriate behaviour. 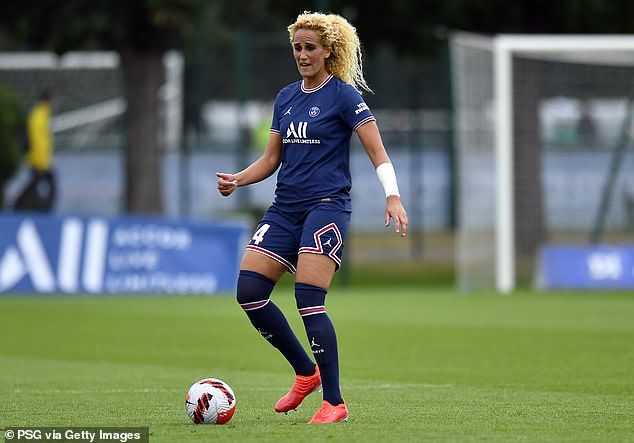 It has been a year to forget for women’s football in France, with the controversy beginning when Kheira Hamraoui was beaten by two masked men 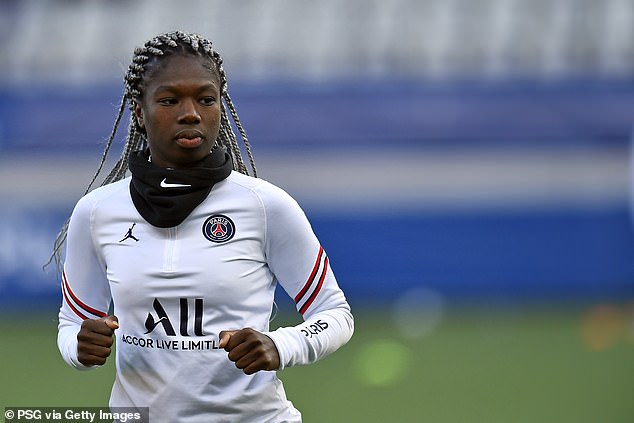 After a tumultuous eight months, it would be reasonable to think the end of the domestic season and the start of an international tournament might provide some players, especially those from PSG, with a calm escape. Think again.

Though Hamaroui and Diallo have not been included in the squad, their scandal is merely a sideshow to much deeper problems that exist within French football.

On paper, France are one of the strongest teams in the competition. Their squad has experience in the likes of Wendie Renard as well as young, exciting attacking players such as Marie Antoinette-Katoto and Sandy Baltimore. But it is the worst kept secret in the women’s game that manager Corinne Diacre has had an acrimonious relationship with several of her star players.

Diacre made headlines in 2014 when she became the first woman to coach a men’s professional side in France after taking over Ligue 2 side Clermont Foot. In 2017, she left to join the women’s national team following that summer’s Euros. Immediately, she stripped the then four-time Champions League winner Renard of the captaincy, claiming the defender did not play as well for France as she did for her club team, Lyon. Renard remained in the squad but the armband was instead given to Amandine Henry. 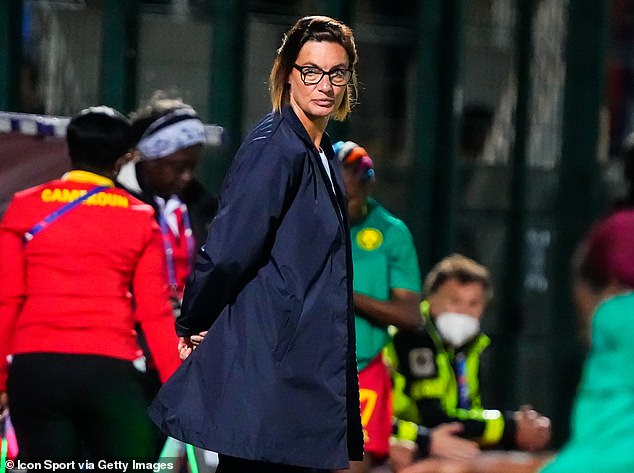 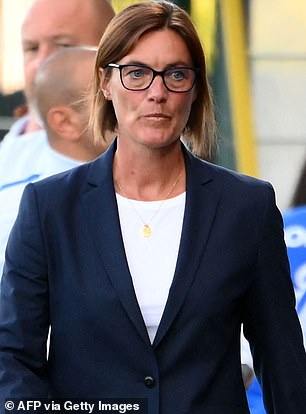 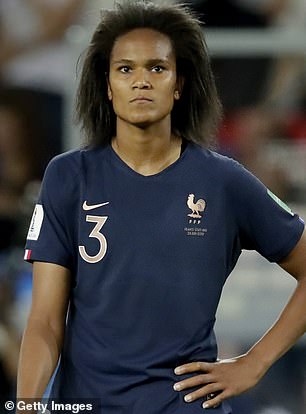 Ahead of the 2019 World Cup, which France hosted, Diacre left Katoto out of her squad despite the forward being the top scorer in France with 22 goals that year. Diacre’s goal was to reach the final of the tournament but her side were knocked out in the quarter-finals by the United States, the eventual winners.

The fall-out from their exit started with Diacre criticising striker Eugenie Le Sommer, France’s all-time leading goalscorer, during a television interview. Diacre complained that Le Sommer had not followed her tactics in the game and had strayed out of position. At this point, several players started to speak out against their manager.

Gaetane Thiney accused her of having outdated tactics. She was promptly dropped. Long-serving goalkeeper Sarah Bouhaddi decided to ‘indefinitely retire’ from the national team. In an interview with Lyon TV, she said: ‘Winning a title with this coach seems impossible to me. We play in a very, very negative environment. I don’t see myself winning anything with this manager, and a lot of players think so too but don’t say it.’

Bouhaddi has since insisted she will not play for France while Diacre remains manager. Further controversy arose when Henry was left out of the squad for Euro qualifiers in October 2020, with Diacre claiming she was not at the required level after recovering from an injury. 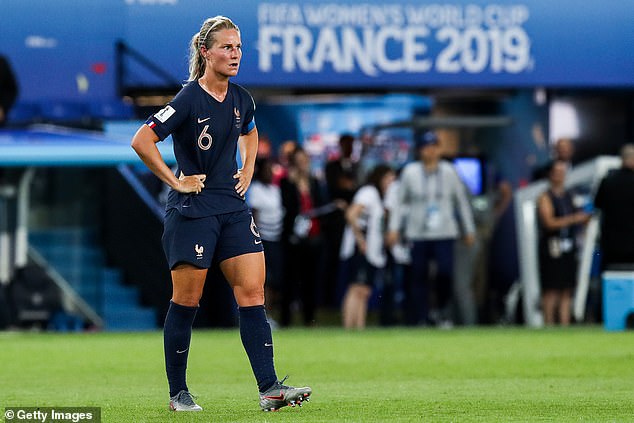 Renard’s replacement as captain, Amandine Henry, was then stripped for criticising Diacre

A month later, Henry spoke out about what had unfolded in the French camp at the 2019 World Cup. ‘I saw players crying in their rooms,’ Henry said. ‘I personally cried in my room sometimes. I wanted to enjoy the World Cup, but in the end, it was total chaos.’ In September 2021, Diacre handed the captain’s armband back to Renard.

Henry and Le Sommer are not part of France’s 23-player squad for this summer’s Euros. Through all the controversies, the French football federation has backed Diacre, while admitting ‘better communication’ is needed. And to their credit, they have continued to perform.

France have never reached the final of a major competition but have perhaps been given the best draw and possible route to Wembley. There is less expectation than in 2019 but Diacre cannot afford another disappointing tournament. So can her talented side put their differences and troubled past behind them to finally succeed on the international stage?