Liverpool manager Jurgen Klopp has a number of potential transfers he can make this summer to complete a big-money rebuild of his squad. Ibrahima Konate has been the only signing so far, arriving from RB Leipzig for £36m, as the Reds target Premier League and Champions League glory next season.

Konate could shortly be followed through the door by Portugal midfielder Renato Sanches.

In a deal that may cost as little as £30million, Klopp may have found a brilliant replacement for Georginio Wijnaldum, who left for Paris Saint-Germain earlier in the summer.

Portugese-based journalist Pedro Almeida said: “Renato Sanches to Liverpool is almost done. The Portuguese midfielder will sign for the English club for around €35million.”

So with a top centre-back and a quality replacement for Wijnaldum, Klopp now just needs another attacker to remedy the issues with Roberto Firmino and provide more competition in the Reds’ versatile front three as he targets Premier League and Champions League glory next season.

Express Sport brings you four potential options which would bring the overall outlay to around £100m. 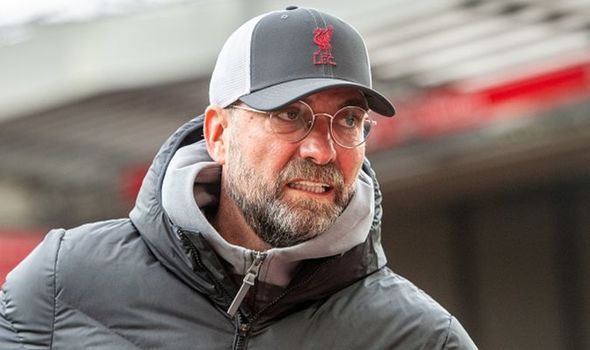 Brazilian playmaker Coutinho is a player who has been part of this side before, prior to his l £106million switch to Barcelona.

Of course, Coutinho has failed to fire at the Nou Camp, and is now being linked with a return to Anfield, where he enjoyed his best days.

Football Espana claims that a bid in the region of £20m would bring Coutinho to the negotiating table, in what would be a catastrophic financial hit for Barcelona.

Of course, the 29-year-old is not a striker, but can play as a deeper lying false nine or on the wing, allowing Sadio Mane or Mohamed Salah to play as the striker, like both have done before. 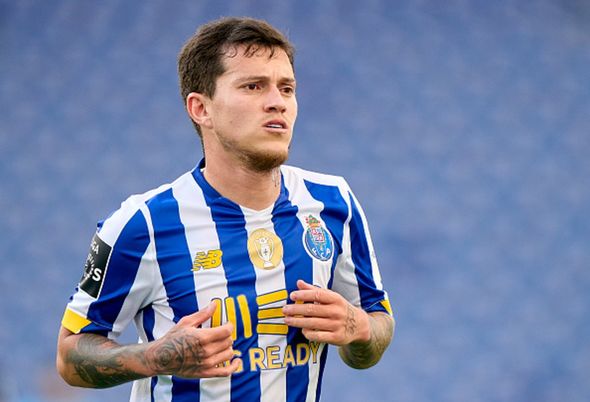 Porto winger Otavio looks set to leave Porto after his agent hinted that he could be on the move this summer.

He said of the Brazilian’s situation: “If it’s good for Porto and for Otavio.”

It’s thought that Otavio’s release clause has jumped to £50m from the £42m it was previously, but A Bola (via Sport Witness) say that Porto would sell ‘for a price they deem fair’.

Otavio is incredibly versatile, and has played on both wings and in the no. 10 role, making him a candidate to play in the false nine with some work. 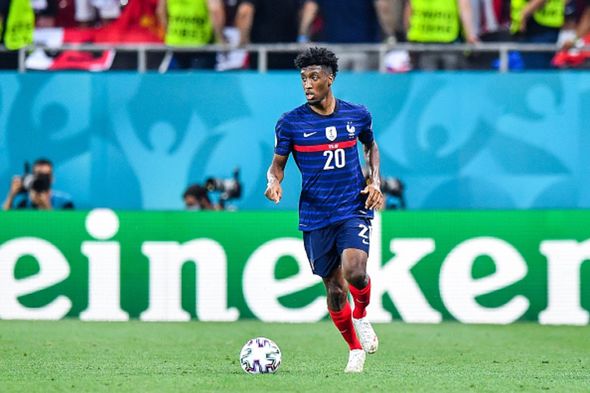 Bayern Munich winger Coman is another player Liverpool have been linked with, having struggled for starts a little towards the end of last season.

Able to play on both wings, Coman’s pace with Salah and Mane would be a real handful for defenders, and he would suit the pressing style perfectly.

Unfortunately, transfer journalist Fabrizio Romano has claimed it would cost €90million for Bayern to sell.

But if he does not agree a new contract over the next 12 months, he could be available for a cut price next summer, with his deal expiring in 2023.

In a recent interview with World Soccer Magazine (as reported by the Star), he said: “Playing for any team other than Liverpool in England would be hard.

“I had, and hope I still do have, such a good relationship with Liverpool fans that it would be strange for me to play for somebody else.”

Of course, Suarez was prolific during his time at Anfield, and at 34 years of age, it remains to be seen how long he can carry on competing.