Southampton goalkeeper Fraser Forster is in line for a shock England recall almost SIX years after his last cap, with West Brom’s Sam Johnstone ‘set to pull out of Gareth Southgate’s squad after missing training on Tuesday’

Southampton goalkeeper Fraser Forster is in line for an England recall six years after his last cap amid reports claiming Sam Johnstone will pull out of Gareth Southgate’s squad this week.

Johnstone, who has made 33 appearances for West Brom this season, was brought in to replace Aaron Ramsdale for the Three Lions’ upcoming friendlies against Switzerland and Ivory Coast after the Arsenal No 1 sustained a hip injury.

But according to The Telegraph, the 28-year-old was unable to train with his international team-mates on Tuesday and is therefore set to withdraw from the squad himself, meaning Southgate has room to include another shot-stopper. 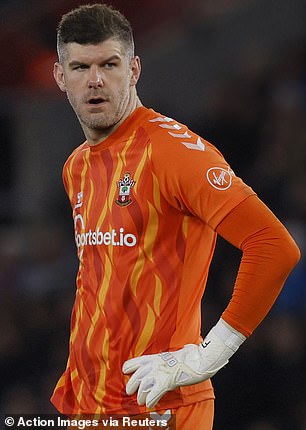 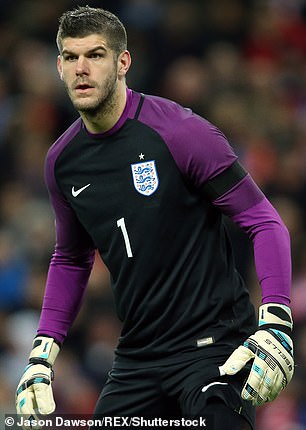 While he has not earned an England cap since May 2016, Forster is a leading contender to replace Johnstone after working his way back into Southampton’s starting line-up this season.

The 34-year-old had not featured in the Premier League for Saints up until Boxing Day, yet a thigh injury to No 1 Alex McCarthy allowed him to regain his place in the side, start 12 consecutive matches and produce a string of impressive displays.

He has forced his way back into the sticks ahead of fellow backup goalkeeper Willy Caballero, who joined the club back in December.

Thus, Southgate could turn to Forster to fill the goalkeeping void in his squad. 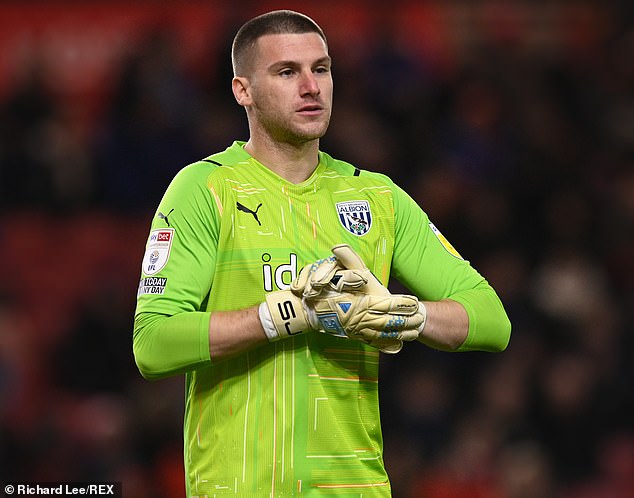 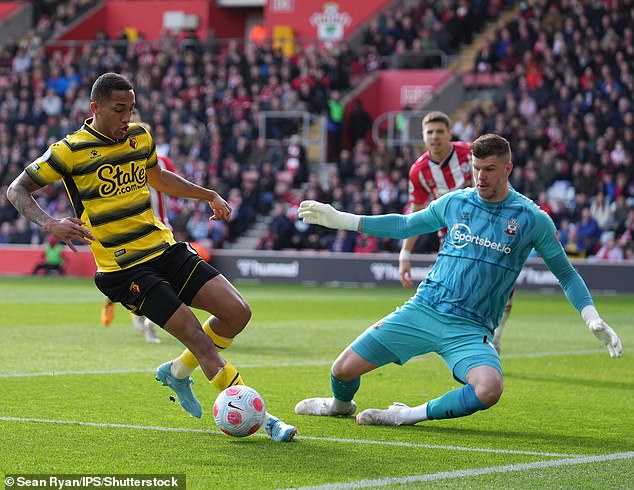 And Forster, who has worked his way back into Saints’ side of late, could replace him

He would be the third Southampton player to earn a call-up this month if that comes to fruition, joining team-mates Kyle Walker-Peters and James Ward-Prowse at St George’s Park.

Forster would be unlikely to make an appearance against Switzerland or Ivory Coast, with Jordan Pickford and Nick Pope ahead of him in the pecking order.

Southgate has had to contend with a number of withdrawals from his latest squad, having also seen Trent Alexander-Arnold, Reece James and Tammy Abraham pull out through injury.

Crystal Palace’s Tyrick Mitchell has subsequently earned his first England call-up at any level amid his outstanding form under Patrick Vieira this term, meaning he now joins Eagles team-mates Conor Gallagher and Marc Guehi in the squad.

Declan Rice and Emile Smith Rowe were also absent from England training on Tuesday, while Raheem Sterling has been given permission to join up with the squad late to attend an event in Jamaica with Prince William.