Former Hearts, Leeds and Rangers defender Marius Zaliukas has died at the age of 36, the Lithuanian Football Federation has announced.

Zaliukas captained Hearts to Scottish Cup final glory against Hibernian in 2012 during a six-year spell at Tynecastle and later had shorter spells at Elland Road and Ibrox.

The news was announced during Hearts’ Scottish Cup semi-final against Hibs. 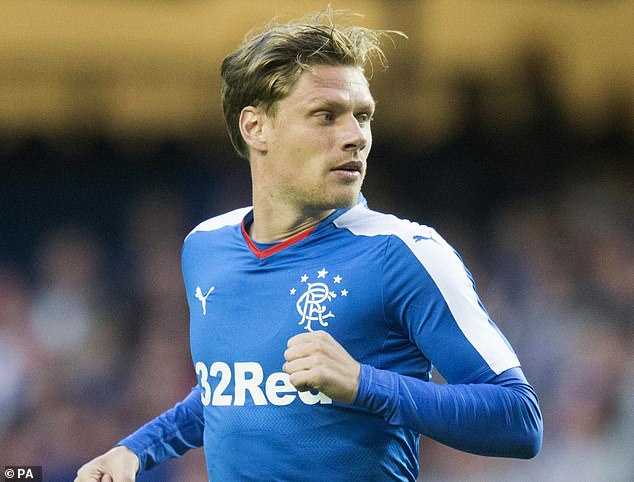 The LFF said in a statement: ‘Marius Zaliukas represented the Lithuanian national team from 2006 to 2016 and managed to score one goal.

‘Marius inspired countless young footballers, and his contribution to Lithuanian football will never be forgotten.

‘On behalf of the Lithuanian football community, we express our deepest condolences to Marius’ family.’ 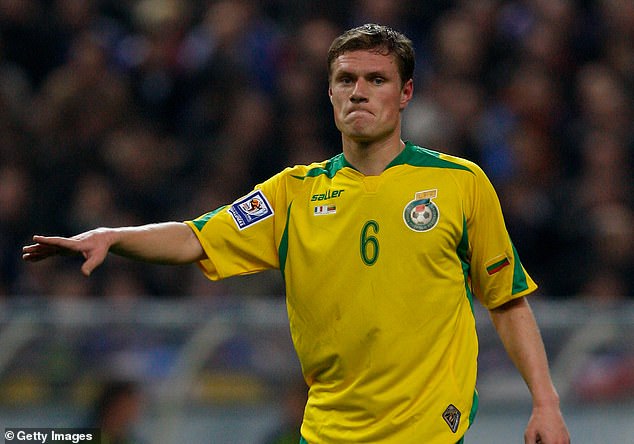 Zaliukas spent the majority of his club career in Scotland after arriving at Hearts from FBK Kaunas.

Leeds posted a message on social media to pay tribute to their former player.

The statement read: ‘The thoughts of everyone at #LUFC are with the friends and family of former defender Marius Žaliūkas who has sadly passed away at 36’.

A memorial service will take place in Lithuania on November 4.