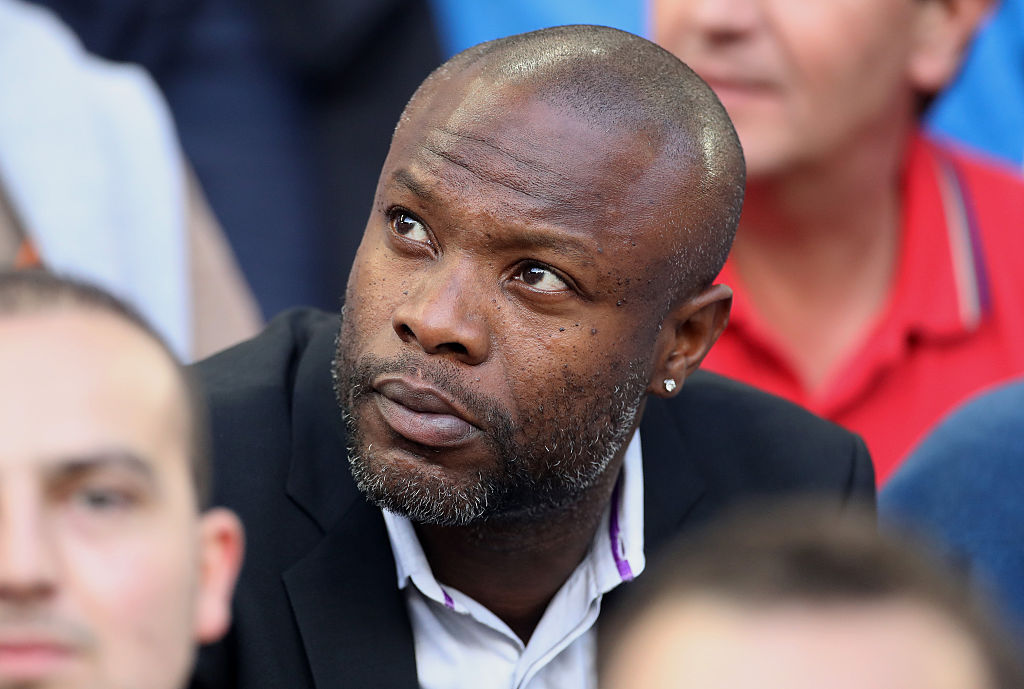 William Gallas believes Tottenham can ’cause trouble to the big clubs’ this season, but feels it will be a battle between them and Arsenal for fourth place again in the forthcoming Premier League campaign.

There is a lot of excitement around Spurs going into the new season, having secured Champions League football and with significant investment in the squad.

The likes of Richarlison and Yves Bissouma have already arrived, with more set to come and Gallas believes that with Antonio Conte in charge, Tottenham are a threat to anyone.

‘I think they can cause trouble to the big clubs,’ Gallas told Metro.co.uk for Genting Casino.

‘They will cause problems as they will be very strong this season, especially with the mentality of Antonio Conte.’

Despite this, Gallas does not actually fancy Tottenham to overhaul the three clubs that finished above them in the Premier League table last season, in fact, he isn’t even sure if Spurs can retain their place in the top four.

Asked for his tips for the top four this season, the Frenchman said: ‘I don’t want to, but I have to put [Manchester] City because they look like they are going to be very strong.

‘So City, Chelsea, Liverpool definitely. Then the same problem, Arsenal or Tottenham, I don’t know.’

Presented with another possible team to challenge for the Champions League places, Gallas was clear: ”Manchester United? I don’t think so, no.’