The Times reports Arsenal have been told to increase their offer for Sheffield United goalkeeper Aaron Ramsdale. The Gunners have had two bids for the former England Under-21 stopper rejected and have been instructed to bid at least £32million if they want to secure the 23-year-old, according to the paper. 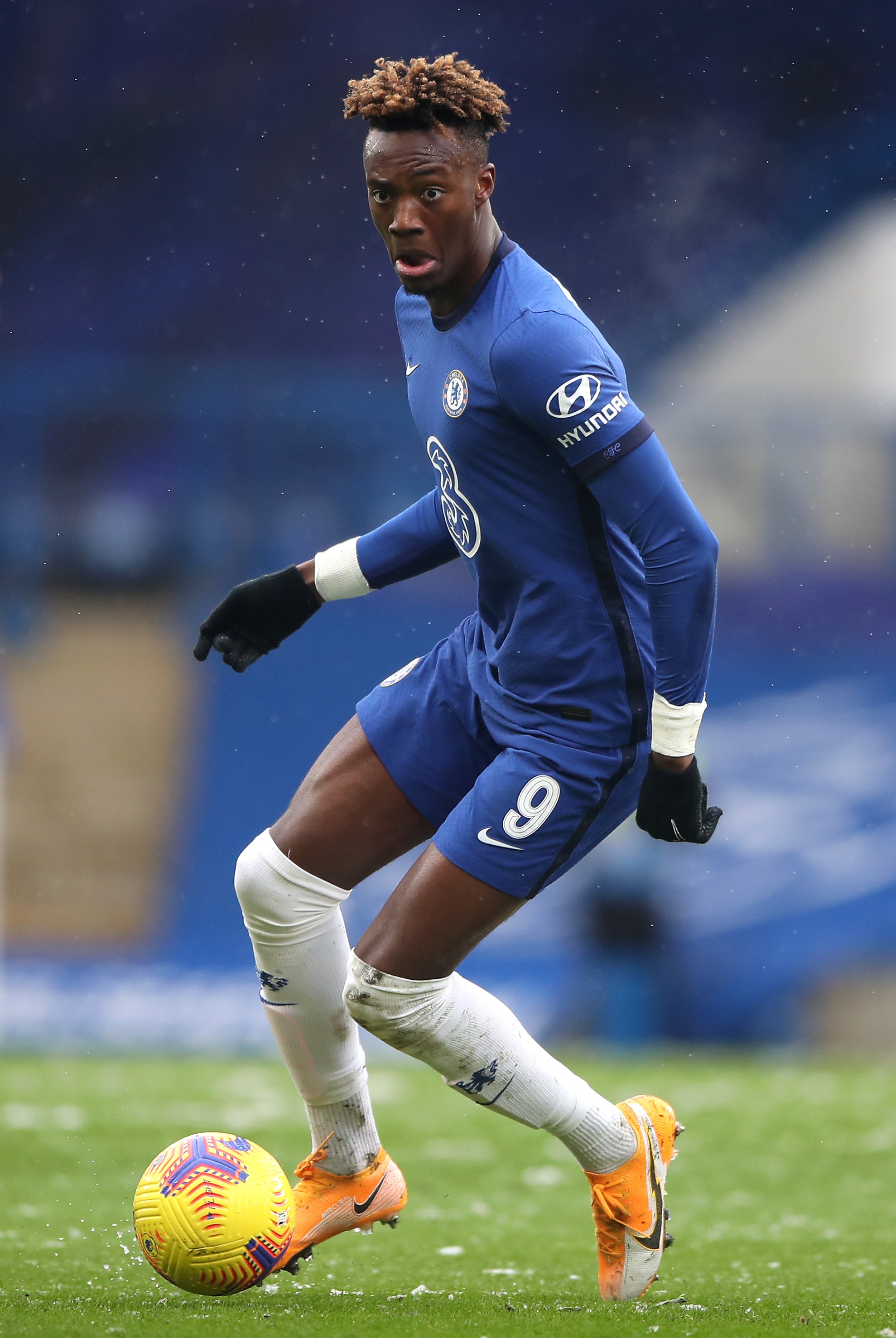 At least three Premier League clubs are reportedly interested in signing Tammy Abraham. The England striker does not appear to have gelled with Chelsea boss Thomas Tuchel and the Sun says the club is willing to let him go to Arsenal on loan to hasten his departure. But the paper adds Tottenham and West Ham are also in the mix for the 23-year-old.

Confidence is growing behind the scenes that Raphael Varane will join Manchester United, according to the Express. But the paper says a deal for the France centre-back, 28, to leave Real Madrid after 10 years is still not imminent.

Timo Werner: The 25-year-old Germany winger could leave Chelsea this off-season and favours a return to the Bundesliga, according to 90min.

Ruben Neves: TalkSport says Manchester United are ahead of Arsenal in the race for the signature of the Portugal midfielder, 24, for £35m from Wolves.