‘He loves Celtic and we love him’: Fans praise Celtic boss Ange Postecoglou’s ‘perfect answer’ in response to the media quizzing him on lowering expectations for their huge Champions League clash with Real Madrid

Football fans are heaping praise on Celtic manager Ange Postecoglou for his response to limiting expectations ahead of Champions League encounter with Real Madrid.

Celtic and Real Madrid are set to clash in the first match day of the Champions League season this evening.

Ahead of the clash in his press conference, Australian Postecoglou was asked by the media if he should be lowering the supporters’ expectations for the supporters as they take on the reigning champions. 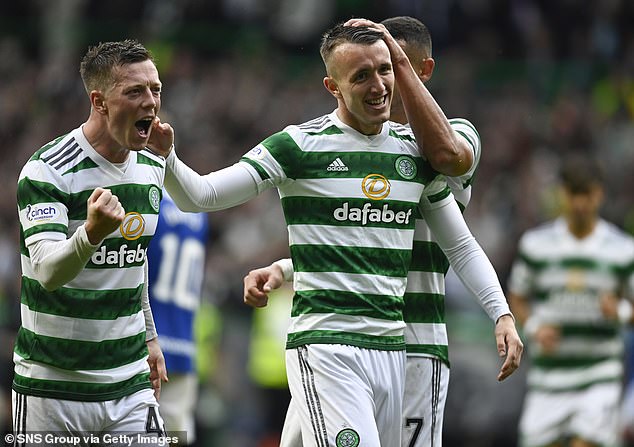 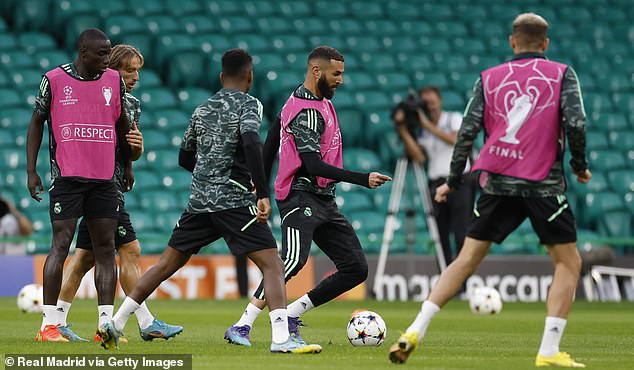 The former Socceroos boss gave an in-depth response to the media in why he will not do any such thing ahead of the 14-time Champions League winners arriving at Celtic Park.

‘No, I’m glad our supporters are buzzing about it, I’ve got no problem with that, I think that’s what we love about the game, you know. 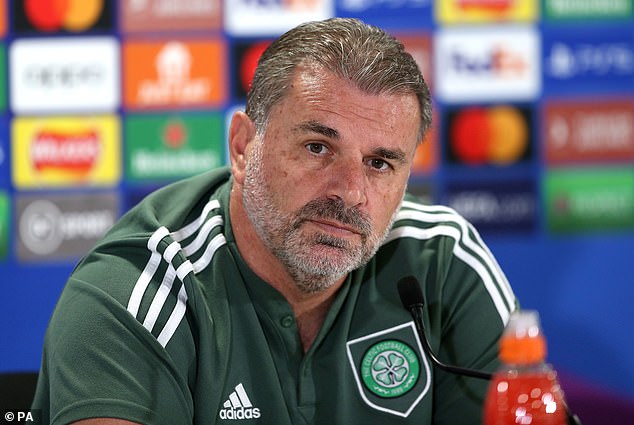 ‘Yeah, of course, my job is to stay even-tempered through it, right. In terms of my expectations and what I’m sort of communicating to the players for us as a group as what we need to do to keep progressing, that’s a different story.

‘I want our supporters dreaming of big games and big wins and winning things. I mean, that’s the role of us as a football club.

‘I’m sure they get enough of their bubble burst in their normal lives on a daily basis.

‘It doesn’t need me top bring them down and tell them, look, don’t come here too excited tomorrow because it might not go well.

‘I don’t think that’s my role. My role is to make sure they come bouncing in and hopefully we send them bouncing out.’ 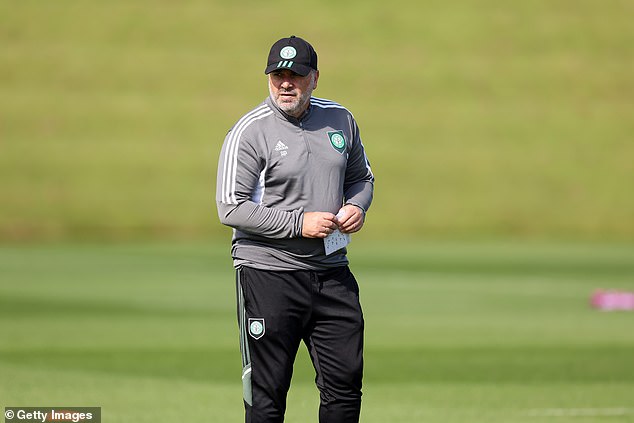 Fans have taken to social media to praise his response and the incredible job he is doing at Celtic.

One fan said: ‘What an answer.

Another fan simply tweeted: ‘And to think, the Celtic fans didn’t want him! Turned that place around inside 1 year!

While one posted:  ‘He loves Celtic and we love him. What manager wouldn’t want to take a club like Celtic from were we where a year ago and stamp his whole philosophy on the club with everyone at club working towards his vision bringing un players that he wants and bring them on to.

‘I don’t see any challenge in a manager being given blank checks to sign players for ridiculous amounts.

‘It is trying to buy success by hoarding a lot players that might be useful for other teams on wages no one can match that can’t be sold on fir same reason.’

ABC Sport themselves posted his answer with the caption: ‘As always, he gave the perfect answer.

Another fan added: ‘Guy is one of the best managers around. Won’t be at Celtic much longer if he keeps this up. Guy speaks so well.

While one said: ‘That’s the reply of a guy with a wealth of experience who fully understands his role. Outstanding.’