Leicester manager Brendan Rodgers appears to be on the precipice at the club with a string of poor performances leaving his position as manager under intense scrutiny. The former Celtic boss appears to have resigned himself to his fate, confirming he will accept any decision made following his side’s 6-2 defeat to Tottenham with the team languishing at the bottom of the Premier League table. Express Sport looks at five options whom the Foxes could turn to as they look to arrest an alarming slump that looks destined to become a relegation battle.

Given Leicester’s alarming defensive record, especially from set plays, a more reserved manager like Dyche could be exactly what the club are looking for. Members of the King Power hierarchy are reportedly believed to be admirers of the Englishman and are hence more likely to bring him in.

The 51-year-old worked wonders on Burnley, keeping them in the league for years despite working on a shoestring budget. This is something that could appeal to Aiyawatt Srivaddhanaprabha given the Foxes’ well-documented financial restraints this season.

Leicester fans have become acclimatised to a certain way of playing in recent years with Rodgers implementing a fluid attacking system which has contributed to a host of entertaining matches at the King Power Stadium.

Frank would help continue this with his Brentford side adopting an exciting counter-attacking style. He would also help improve the poor defence, with the Bees posting a solid defensive record. He is also said to be admired by the club’s hierarchy and would join fellow Dane and new set piece coach Lars Knudsen in the dressing room. 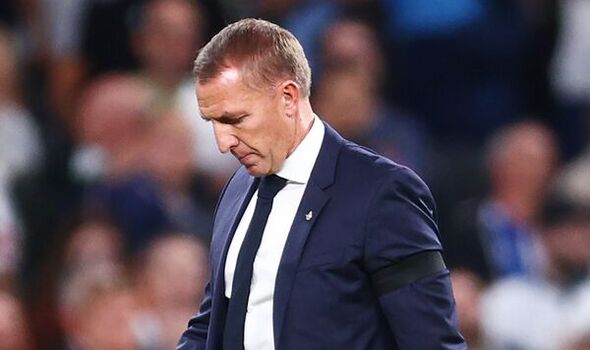 While his stint at Everton was an unprecedented disaster, the Spaniard remains one of the best out-of-work managers available. He often adopts a conservative approach, something which would aid the club’s ailing backline and would still appeal to the club’s fanbase given his Champions League winning pedigree.

He is often commended for getting the best out of a team’s underperforming stars, something he achieved to great effect at Newcastle and would be a shrewd appointment if he was able to replicate those actions at the King Power.

The Argentine’s star has somewhat fallen in recent years especially after he failed to get the best out of Lionel Messi, Neymar and Kylian Mbappe in the Champions League for PSG. He was overlooked for top jobs at Chelsea and Manchester United so may fancy taking a step back to complete a project similar to his big break at Southampton.

Pochettino would be received very well at the King Power stadium and would instantly help the troubled defence without sacrificing too much in attack. Leicester fans would be hoping for a quick surge back up the table, something that would be very possible under the 50-year-old. 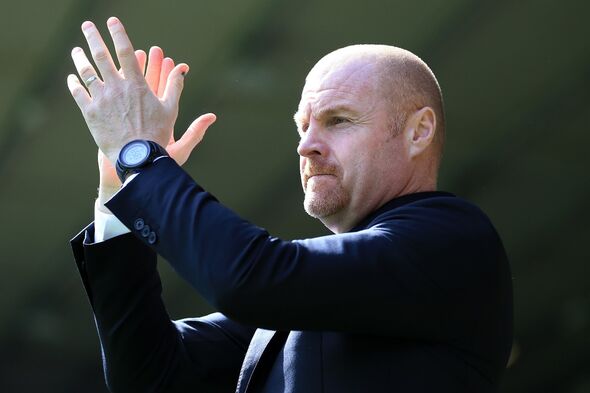 By far the most exciting name on the list, Tuchel would be a huge name for the Foxes to tempt to the club. The German seems keen to make a swift return to the dugout following his Chelsea sacking so could see benefits in a move to the Midlands.

Leicester supporters would be able to expect the former Borussia Dortmund coach to implement a three-at-the-back system, something which should give the club a more solid base to prevent them from leaking so many goals. Their exciting attack would then be even freer to create chances and score goals as they would not have as many defensive responsibilities.