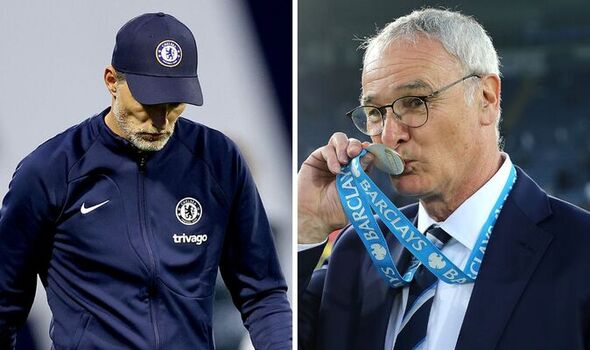 Thomas Tuchel’s firing at Chelsea is far from the first shock sacking and it won’t be the last. Express Sport takes a look at five of the most brutal sackings in Premier League history.

Todd Boehly hasn’t taken long to leave his stamp as the new Chelsea owner with £270million spent in his first window – only to sack his manager just days after the window closed. It’s been a slow start to the season for Chelsea, but with plenty of new signings to bed in Tuchel was going to need time.

Boehly didn’t see it that way though and wielded the axe despite the German’s impressive record of reaching every final available to him during his 18 months at Stamford Bridge. The axe appeared to come out of nowhere despite Chelsea’s surprise defeat to Dinamo Zagreb and now bigger questions will be asked about the club’s direction with their next choice.

The charismatic Italian will go down in Premier League folklore for leading Leicester to their 5000/1 miracle title in 2016. His achievement would have arguably earned him the key to the city in Leicester and some breathing space if things ever got tough. 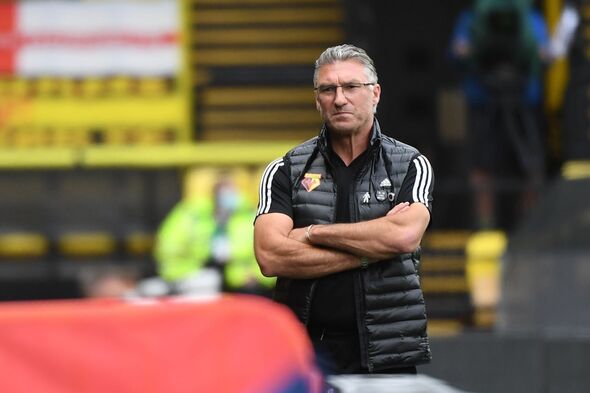 But just a few months after his astonishing achievement, Ranieri was out of a job in one of the cruellest sackings in Premier League history.

Chelsea’s history of managers under Roman Abramovich is well documented and there has been plenty of harsh decisions over the years. But arguably the most head-scratching sacking came in May 2011 when Ancelotti was given the boot.

The Italian had led Chelsea to the Premier League and FA Cup double the year before and finished a respectable second-placed finish in his second season. That wasn’t enough for Abramovich though, who sacked Ancelotti hours after the final game of the season with Andre Villas-Boas his replacement.

May not have come as much of a shock compared to others in this list but Les Reed still holds the record for the shortest reign in Premier League history. After Iain Dowie was sacked, Reed was promoted to take the job on a full-time basis where he lasted just 41 days.

He proved an unpopular pick among fans during his short time at the club, but not even two months in charge is never enough time to put your own stamp on things.

Watford have tried to one-up Chelsea over the years with the sheer amount of managers they’ve gone through. Nigel Pearson’s departure at the end of the 2019/20 season though was the biggest shock of the lot and ultimately cost them in the end.

His arrival at the club in December 2019 was the catalyst for the side climbing out of the relegation zone, but was sacked with two games remaining and Watford three points above the relegation zone. Incredibly, Watford ended up being relegated after losing their final two matches.