Wolves are close to signing Lyon defender Fernando Marcal, who has already passed a medical with the Premier League club.

The Brazilian can play at left-wing back and centre back – two positions Wolves are looking to strengthen – and has played 68 times for Lyon, last season’s Champions League semi-finalists, since he signed in 2017.

The 31-year-old started the quarter-final victory over Manchester City and semi-final defeat to Bayern Munich, and would become Wolves’ second summer signing after they brought in Fabio Silva for a club-record fee.

Marcal began his career at Gremio and Guaratingueta in Brazil and made the move to Europe in 2010, signing for Portuguese side Torreense, and moved to Benfica five years later after a spell with Nacional.

Marcal did not make a league appearance for Benfica despite penning a five-year deal in 2015, instead enjoying loans with Turkish side Gaziantepspor and French club Guingamp.

It was there where he was noticed by Lyon, who signed him three years ago, but he now appears to be heading to the Premier League with a £1.78m move to Molineux all-but confirmed. 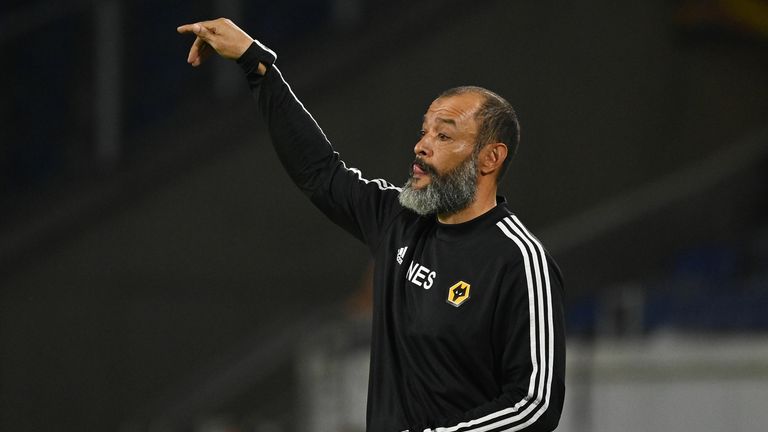 All the latest news, analysis and rumours from the window in one place.

The summer transfer window will run for 10 weeks from July 27 and close at 11pm on October 5.