Ex-Liverpool star Dirk Kuyt stokes the rivalry with Manchester City ahead of their Anfield showdown, insisting the £100m they paid for Jack Grealish is ‘three times the value of what he’s really worth’

The Premier League rivals meet at Anfield on Sunday with the Reds seeking to strike an early blow in the title race.

And Kuyt has stoked the rivalry by claiming Grealish is really only worth one-third of his £100million fee. 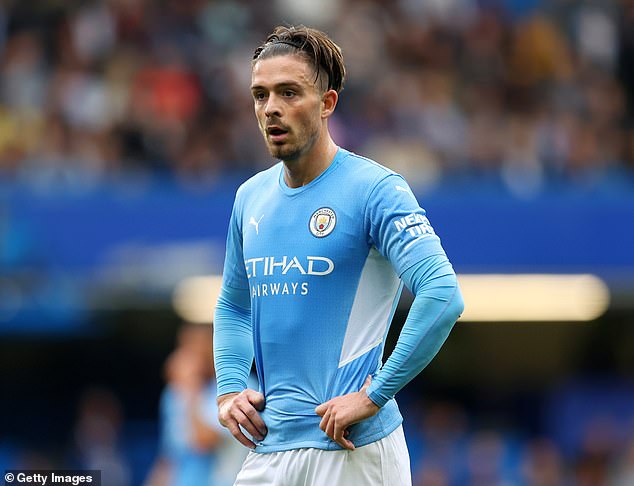 He told the Daily Mirror: ‘The hype and success of the Premier League has an effect on the players’ values.

‘Just look at the price tags on them these days.

‘Jack Grealish went for £100m to City. That’s three times the value of what he’s really worth.’ 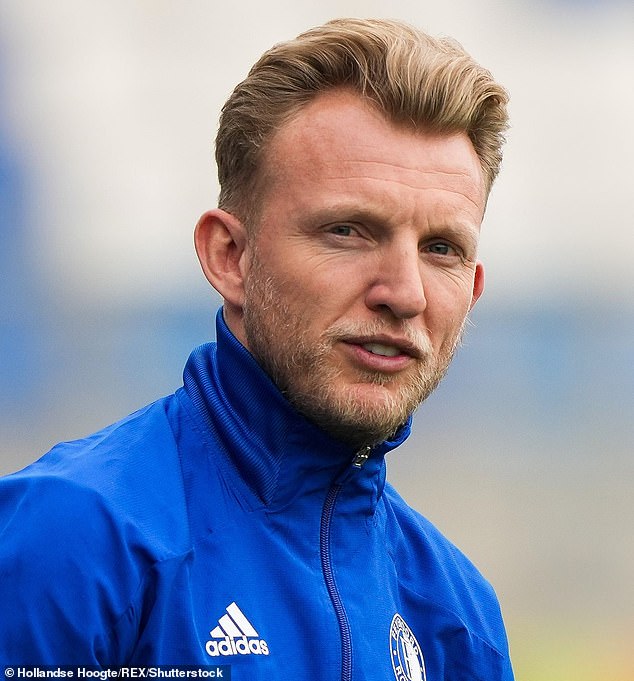 The Dutch ace, a firm Kop favourite during his six-year stint at Anfield, said almost every player in England suffers in the market because their fees are inflated.