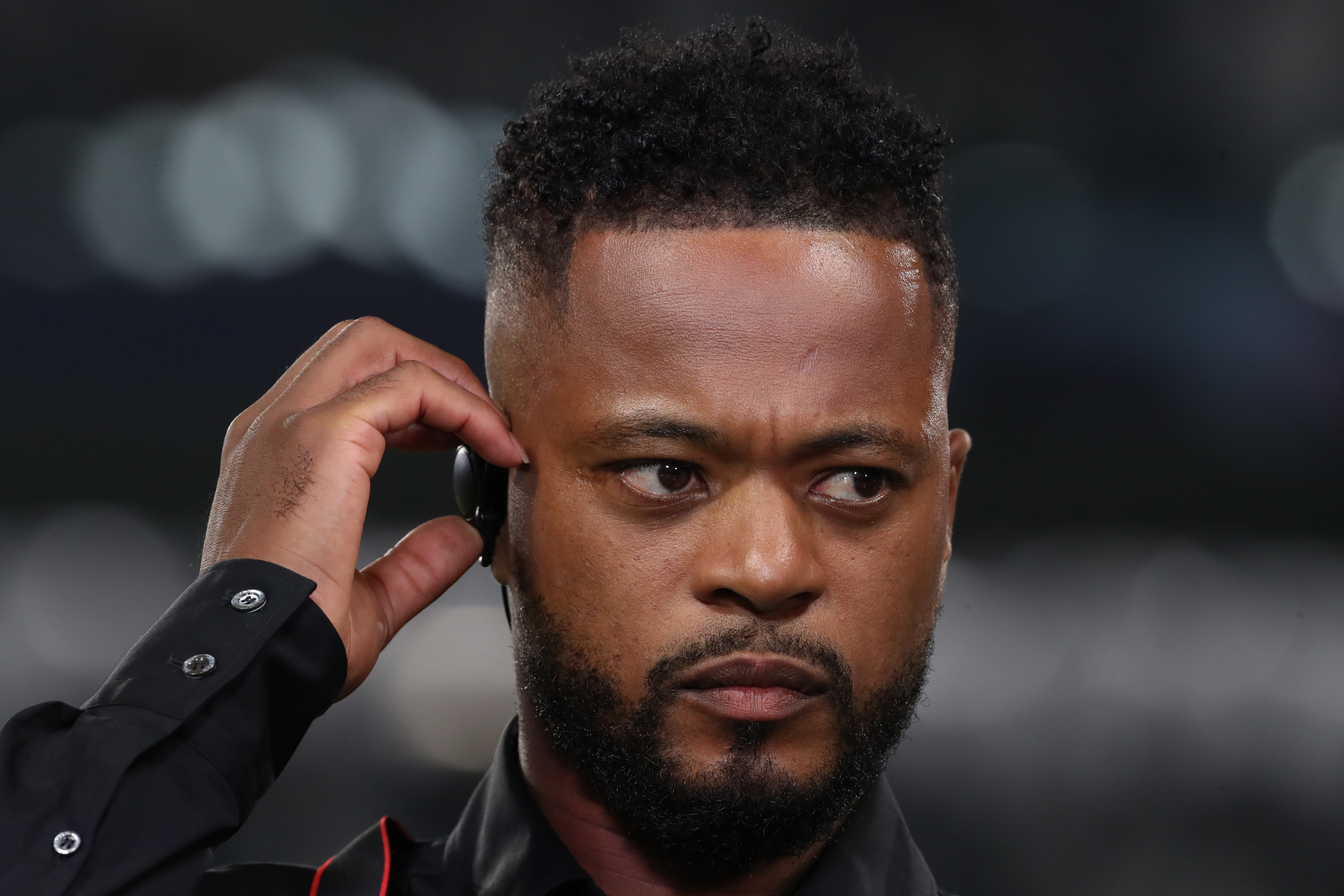 Former France international Patrice Evra has claimed that some of his ex-West Ham United team-mates aired homophobic views about gay footballers, including the accustation that they would call for a gay player to leave the club and would refuse to share a post-match shower room with them.

No player in Premier League history has ever come out as gay while playing in the English top flight, and Evra’s account of the reaction his Irons’ colleagues gave to a visit from a Football Association diversity officer offers an insight into the animosity an LGBT player could experience.

The 40-year-old, who had previously played for clubs including Manchester United, Juventus, and AS Monaco, said that he was shocked by just how many West Ham players said they would want a gay team-mate to leave the club.

‘It’s like you can’t be a gay football player, people will go mad,’ Evra told Gabby Logan on the Mid Point podcast.

‘I give the example, when I was playing for West Ham, someone from the English federation came and he said “we need to accept everyone” and the amount of players that were like “no, if some of my team mates are gay they have to leave now. I won’t do any shower [with them]”.

‘I stand up and I say “shut up, shut up everyone, can you hear yourselves?” We still don’t accept everyone. In the football world they are not open minded enough and it’s a shame.’

A 2017 survey from the BBC and Ipsos Mori found that 34 percent of people aged 16-22 in the United Kingdom did not define as exclusively heterosexual, while an alternative study by Kantar TNS in the same year found that seven percent of British men identified as homosexual, and five percent as bisexual.

The only current top-flight player in world football to publicly identify as gay is 22-year-old Josh Cavallo, the Adelaide United left-back whose story was widely shared when he came out in an emotional social media last October. ‘I hope that in sharing who I am, I can show others who identify as LGBTQ+ that they are welcome in the football community,’ Cavallo said at the time.

Evra insists he has supported multiple gay team-mates at all of the clubs he has played for, and listened to their stories as they have come out to him.

He told Logan: ‘I understand [their fear] because even myself when the players they were coming to me I was like, be careful because if you say it loud you see the reaction of all the players. But I will support you and because I had such a power in the dressing room I will protect [you], I will support you.’

West Ham have not commented on Evra’s claims. The club was awarded with the Premier League’s Equality Standard Advanced level accolade in 2021.

Why is being a gay footballer still taboo?