Everton ‘are ready to sell Jordan Pickford – even if they avoid relegation – to fund Frank Lampard’s summer rebuild, with Tottenham and Newcastle both interested in England’s No 1’

Everton are considering selling goalkeeper Jordan Pickford even if they stay up, as they seek to fund Frank Lampard’s rebuild at the club.

The 28-year-old has been highlighted as a potential high-value sale as the board and Lampard focus on what they hope to be a busy summer of investment in the squad, according to talkSPORT.

As England’s No 1 goalkeeper, Pickford will almost certainly look to leave Everton if they are relegated as he will want to keep his place in Gareth Southgate’s first team going into the World Cup in Qatar at the end of the year. 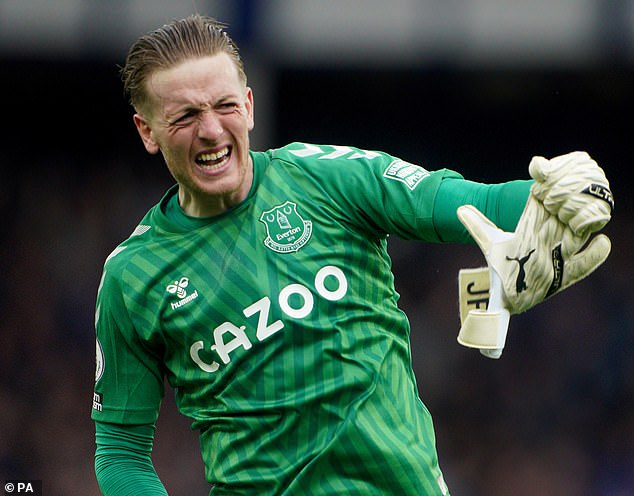 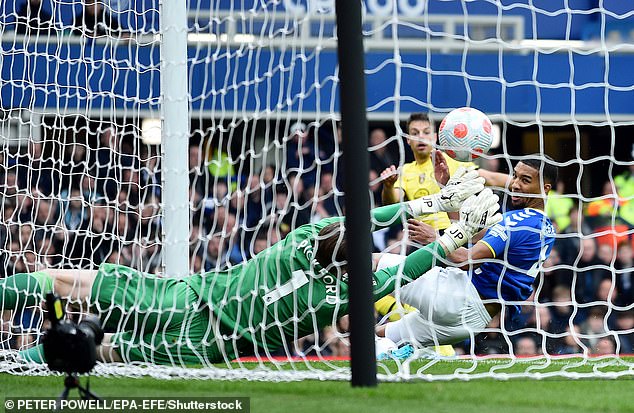 England’s No 1 is a high-value asset and has plenty left to give, as he proved against Chelsea

But talkSPORT reports that should Lampard’s men pull off a great escape and remain the Premier League, Pickford’s sale will still be on the table.

He is regarded as one of Everton’s higher value assets, given his international status, and could fetch a decent price that Lampard could use in his attempt to bolster his squad.

Tottenham and Newcastle have been mooted as possible suitors for Pickford, although given his Sunderland roots a move to the latter may be tricky. 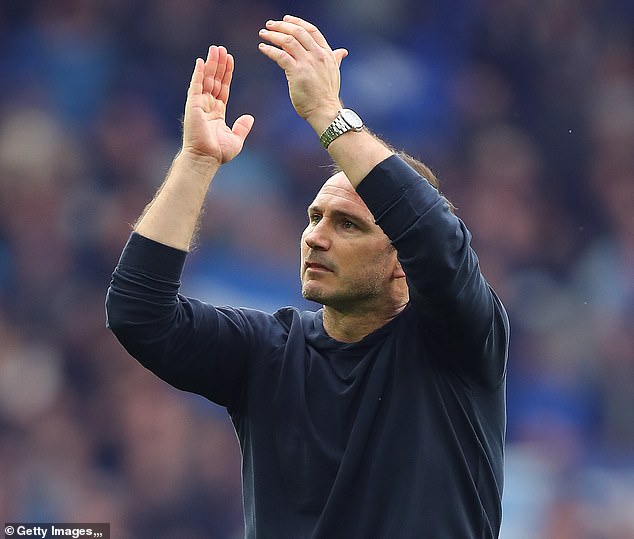 Spurs’ goalkeeper and captain Hugo Lloris turns 36 this year, and questions have begun to be asked about his ability to remain an elite-level shot-stopper.

While Pickford has had his own detractors over the years, Southgate continues to keep his faith in the Toffees keeper.

Moreover, his stunning performance in Everton’s vital 1-0 win over Chelsea last weekend suggests Pickford continues to have plenty to offer.