Crystal Palace have pulled out of negotiations with Nuno Espirito Santo regarding the Portuguese becoming the club’s next manager, according to reports. Nuno was expected to become the permanent successor to Roy Hodgson at Selhurst Park. However, the Mail claim Palace have pulled out due to concerns over the former Wolves boss’ demands.

Everton could now make another approach to Nuno as they continue their search for a replacement for the departed Carlo Ancelotti.

It appeared on Tuesday that Palace had won the race to appoint the 47-year-old.

However, talks have broken down at the final hurdle. 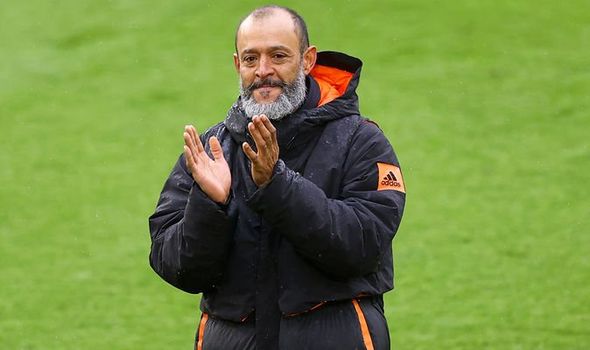 The Mail say Palace pulled a plug on negotiations late on Tuesday evening.

Nuno is claimed to have made a series of demands that Eagles chiefs were not prepared to allow.

Nuno’s former club Wolves only finished one place and one point ahead of Palace in the Premier League table last season.

That is claimed to be the main reason for Palace chiefs to have refused to meet the candidate’s demands.

Palace were hopeful of getting a deal for Nuno over the line in the next 48 hours, knowing Everton were also interested.

Cooper’s Swansea side lost 2-0 to Brentford in the Championship play-off final last term, whereas Burnley finished 17th in the Premier League, 11 points clear of the relegation zone. 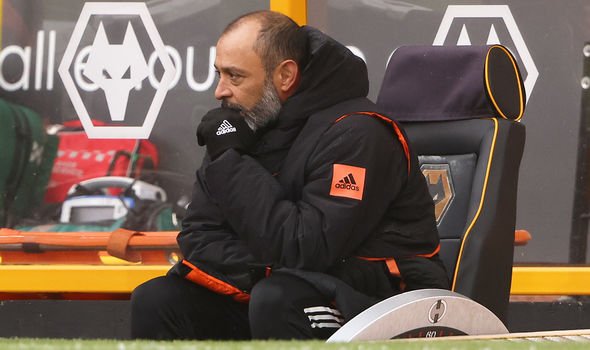 Nuno only left his role as Wolves manager last month following a 13th-placed finish in the Premier League.

The former goalkeeper had four years in charge at Molineux, leading them to promotion from the Championship in 2018.

Wolves had two back-to-back seventh-placed finishes as well as campaigns in the Europa League.

Brighton manager Graham Potter and former Lille boss Christophe Galtier have been linked with the vacant job at Goodison Park in the last 24 hours.

However, Nuno’s break down in talks with Palace could lead to the Toffees renewing that interest.

Meanwhile, Wolves announced Bruno Lage as the successor to Nuno on Wednesday morning.

Lage, who has signed a three-year contract, was the manager at Benfica between 2018 and 2020 and won the Portuguese league in his first season at the club.