The Ukraine international wants to play further forward and Frank Lampard is keen to add greater creativity to his midfield.

Arsenal and West Ham are among other sides keen on Zinchenko but a move to Everton would mean he could link up with compatriot Vitaliy Mykolenko and not have to re-locate. 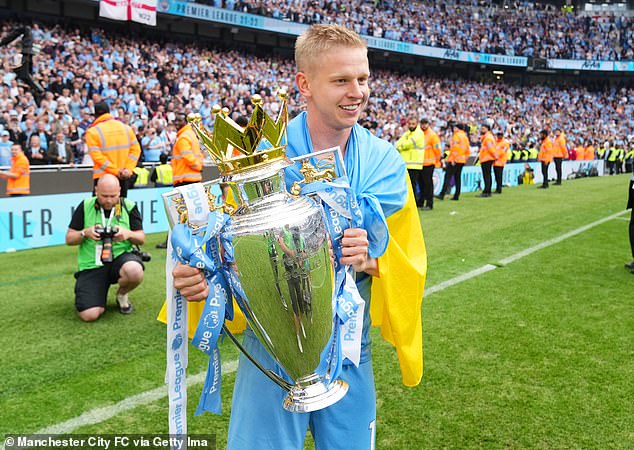 Despite never making more than 20 appearances in a campaign, Zinchenko has won four Premier League titles with Man City since signing in 2016.

He started his career as an attacking midfielder, but has primarily been used as a left-back by Pep Guardiola at City.

The 25-year-old is also an established international player, racking up 52 caps for Ukraine since making his debut as a teenager.

In 2016 he became the youngest international goalscorer for his country, breaking Andriy Shevchenko’s record. 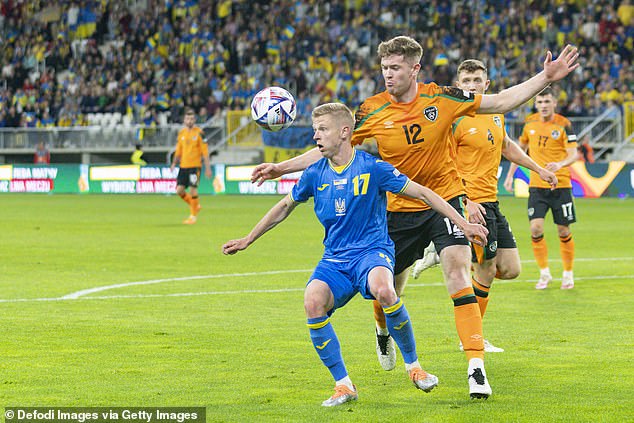 A move away from the Etihad could see Zinchenko back in his preferred position, and he would likely be given much more game time by the Toffees.

The signing would also be a good addition for Everton as they look to avoid another relegation scrap next season.

Tottenham midfielder Harry Winks is another option for Lampard. He has been mentioned as a possible makeweight in any transfer for Richarlison, who is reportedly wanted by Tottenham and Chelsea.