Everton: How good a job is Ancelotti doing?

Everton are in talks with a ‘big name’ manager to replace Carlo Ancelotti, it has been claimed. The Italian is expected to leave for Real Madrid, who are on the lookout for a successor to Zinedine Zidane. And it seems as though the Toffees heavyweights are preparing for his departure.

Everton finished 10th in the Premier League table last term, missing out on European football altogether after previously aiming for a top-four finish.

The Italian is nearing a return to Real Madrid, where he previously spent two years between 2013 and 2015.

Ancelotti was a big hit at the Bernabeu, helping to win the club La Decima with Champions League glory over Atletico Madrid.

And with the La Liga giants recently losing Zidane, it seems only a matter of time before his appointment is officially confirmed.

Now, that leaves Everton with a conundrum. 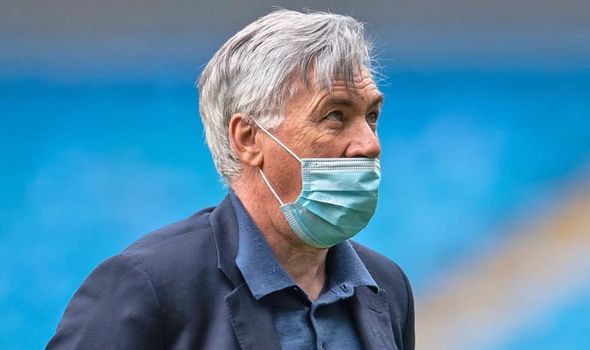 Ancelotti was a big name meant for a big project but they’ll now need somebody else to lead the team, with names such as Duncan Ferguson, Nuno Espírito Santo and Eddie Howe all being linked.

But Spanish radio station Cadena Ser have spectacularly claimed Everton are in talks with a ‘big name’ to replace Ancelotti, though the individual in question isn’t mentioned.

Antonio Conte is currently available after leaving Inter Milan shortly after their Serie A title triumph.

Yet the idea of the Italian seems somewhat fanciful. Then again, so too did Ancelotti’s appointment in the first place.

Should Everton lose Ancelotti as expected, then it will be the latest managerial casualty in the years since David Moyes left for Manchester United as Sir Alex Ferguson’s replacement back in 2013. 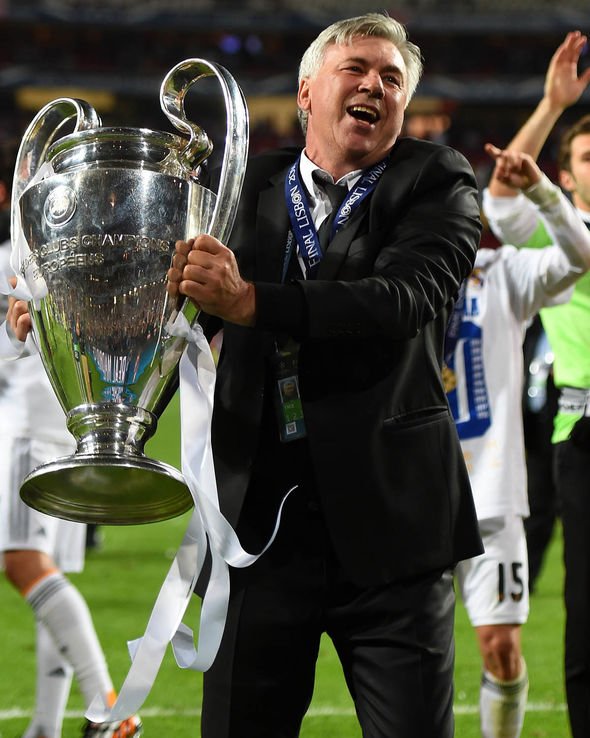 Roberto Martinez lasted three years at the helm, with Ronald Koeman then coming in as his replacement.

The Toffees replaced Koeman with Sam Allardyce, while Marco Silva then took charge.

And, after things under Silva went south, Everton then swooped for Ancelotti – who has been in charge ever since December 2019.

“I am not abandoning ship and I am not tired of coaching,” he wrote. 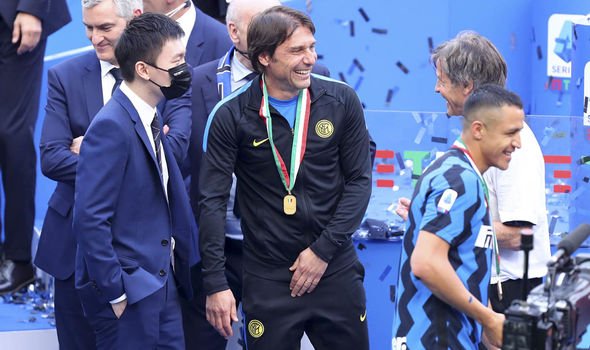 “I am going because I feel that the club no longer gives me the trust I need and doesn’t offer me the support needed to build something in the mid and long term.

“Over the last few months, I would have liked my relationship with the club and the president to have been a bit different to that of other managers.

“Last time I left because I thought the team needed a new direction; this time is different.

“I know football and I know the demands of a club like Real Madrid, I know that when you don’t win you have to go.

“But something important has been forgotten here: everything I have built day to day, what I have contributed building the relationship with the players [and] the 150 people who work around the team.

“I am a born winner and I was here to conquer trophies but beyond that there are human beings, feelings, life, and I have the impression these things have not been appreciated, that it hasn’t been understood that a great club is also sustained by those relationships.

“I fact, I have even been criticised for that.

“I want everything we did together to be respected.

“I am not asking for privileges, of course not, but a bit of memory.”