Europe’s domestic leagues are confident Uefa will make the “wise” decision and drop plans to award two places in the new-look Champions League based on historic continental performance.

Uefa presented proposals to award two spots in the competition from 2024 to teams based on their coefficient ranking at the European Club Association’s general assembly in Vienna last month.

The coefficient is calculated on how a team have performed in European competitions over the previous five seasons. The major criticism of it is that it would create a ‘safety net’ for any big club which performed poorly domestically in any given season.

European Leagues believes those two extra places in the Champions League should be awarded to domestic champions from leagues who do not currently receive an automatic place.

A decision on European club competition formats – including who qualifies and an increase in the number of group-phase matches from the current six to 10 – is set to be made by Uefa’s executive committee when it meets in Vienna on 10 May.

Despite the presentation to the ECA, the European Leagues group has been encouraged by public pronouncements from Uefa president Aleksander Ceferin over the last year, and by the confederation’s endorsement of a European fans’ petition called ‘Win It On The Pitch’ earlier this month.

“We have had good dialogue with Uefa on this and think we will find common ground with this,” the chair of European Leagues’ management board Claus Thomsen said in Istanbul on Friday.

“Raising these issues are not contrary to Uefa. It is fair to say our expectation is that Uefa also has the position of sporting merit being at the core of European and domestic competitions.”

European Leagues managing director Jacco Swart added: “We have been carefully listening to the [Uefa] president over the last year, since he commented about and responded firmly on the rise and fall of the Super League.

“Also, more recently, when he was in London and attended an event [the Financial Times Business of Football Summit] and was very clear where these spots should end up. We do count on his responsibility, and the fact that he will take, with the ExCo, a wise and good decision in line with our position as well.”

Ceferin said at last month’s FT Summit: “We are still discussing how we approach the project. It will be more places for smaller, and to be honest, mid-sized leagues.”

Swart said there was “no question” that if every club in Europe was allowed a vote on access, that the co-efficient proposal would not happen.

Swart confirmed that Uefa’s club competitions committee would meet digitally on 10 May, ahead of the ExCo. The usual practice is that the recommendations of that committee are simply rubber-stamped by the ExCo.

Thomsen estimated that “eight out of 10 times” it would be Premier League clubs who benefited from the coefficient places and therefore he could not see a “direct interest” in members of the club competitions committee from outside England voting for it.

European Leagues also believes Uefa will back its position and drop the number of matches in the new 36-team league phase from 10 to eight, which is still two more games than each team plays in the current group phase format.

Thomsen rejected the idea that scrapping the coefficient places and limiting the increase in group-stage games to eight instead of 10 risked tempting the continent’s biggest clubs to make a renewed push for a Super League. 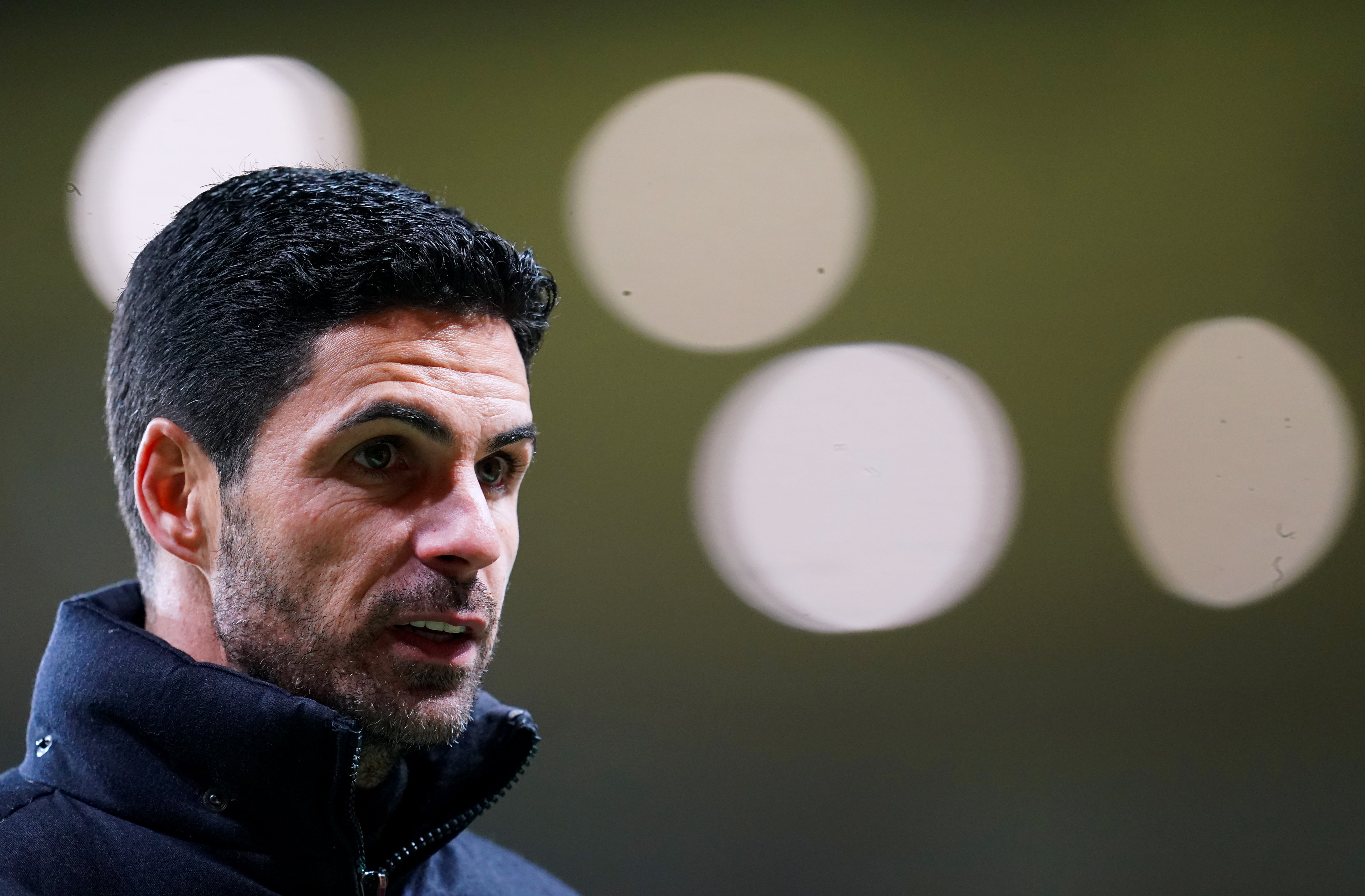 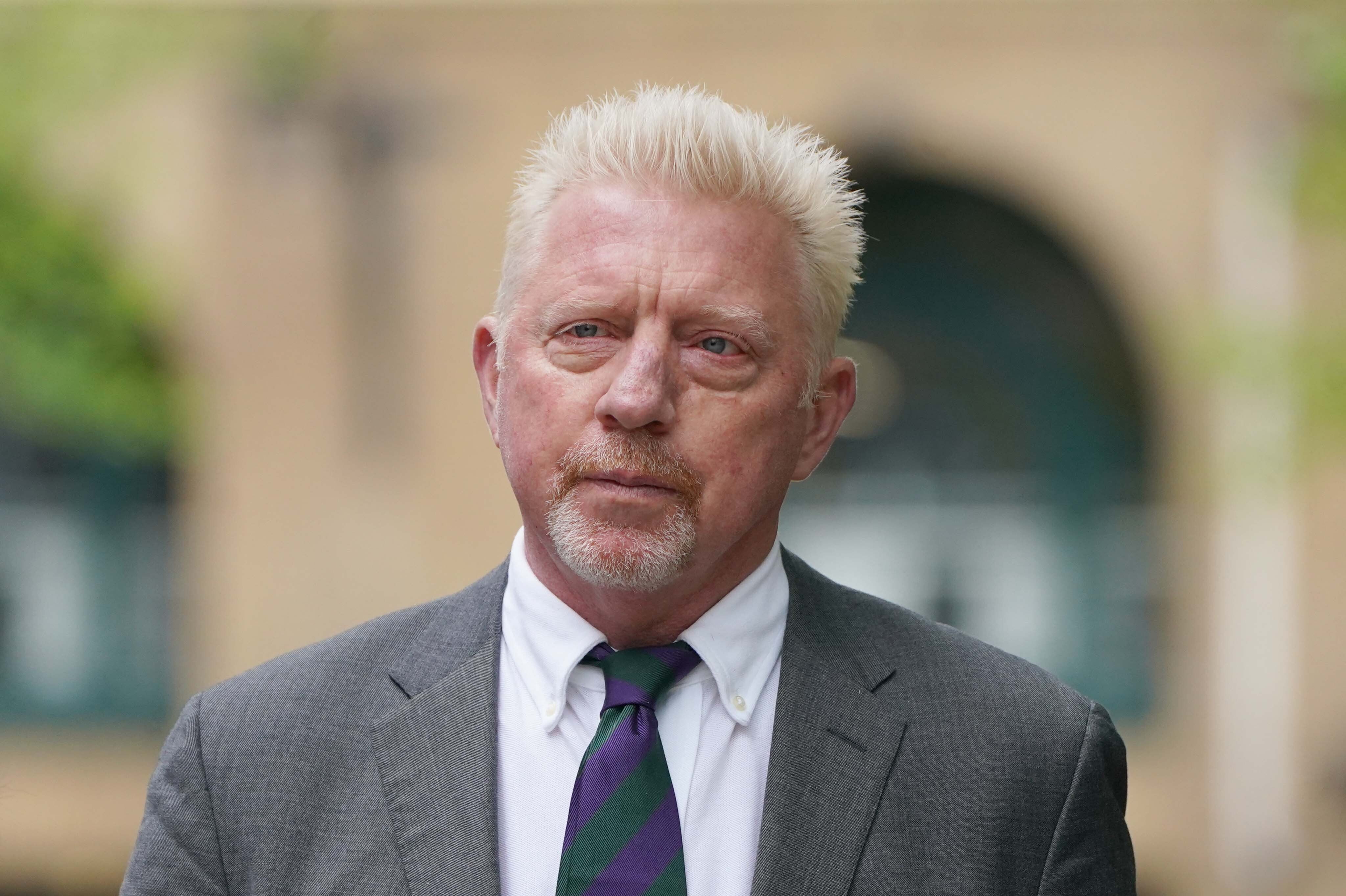 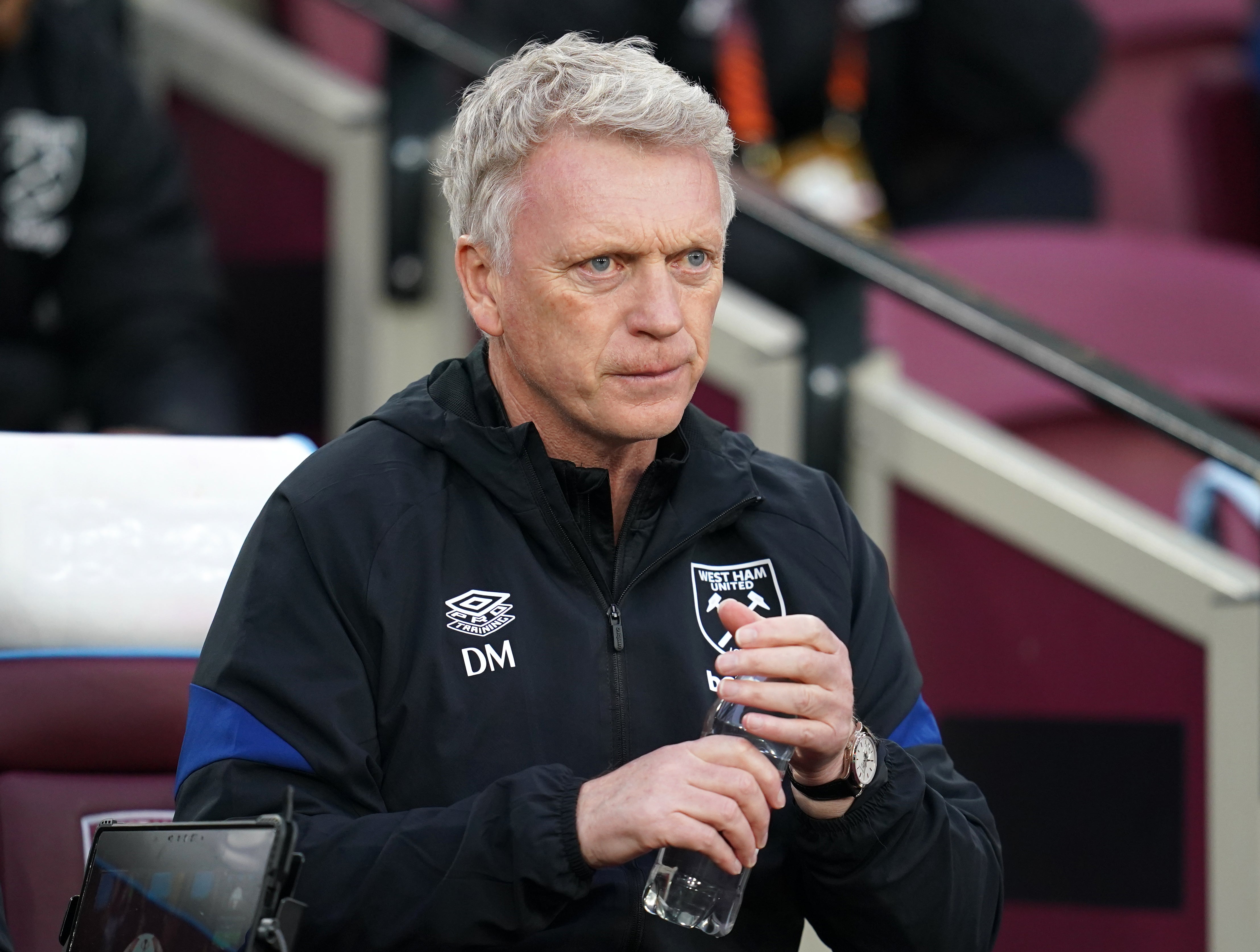 “[The Super League] is an extremely bad idea, I don’t think it will ever fly,” he said.

“I don’t think the domestic leagues will accept the impact [of a Super League] on their competitions. There are simple facts like the calendar. I don’t know when the Super League will play, but it’s not something that any league will accommodate.”