Manchester United boss Ole Gunnar Solskjaer is keen to avoid a Europa League clash with Inter Milan because of complications surrounding coronavirus that could cause. United will find out their last 16 opponents at midday today.

The Red Devils saw off Belgian side Club Brugge 6-1 on aggregate after a 5-0 victory in the second leg at Old Trafford last night.

“I think the whole world has to think differently and be aware of the virus,” said Solskjaer. 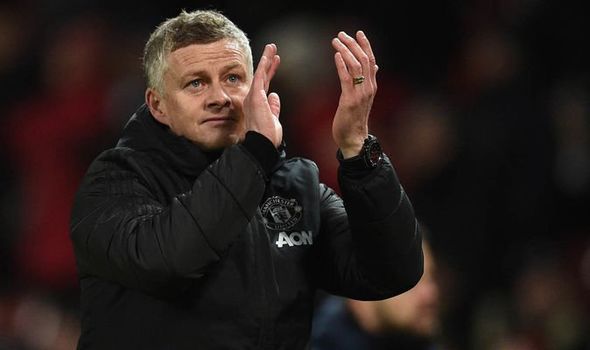 “You can see what happens in Italy with the games and I think it’s a worry for everyone. We’ve got to take the precautions we need to.”

The Europa League draw is set to take place from 12pm in Nyom, Switzerland today.

United could face all other 15 teams in the hat including Wolves from the Premier League and Steven Gerrard’s Rangers.

The Red Devils breezed past Brugge last night and Solskjaer was delighted with his side’s performance.

He then turned his attention to facing Everton in the Premier League on Sunday and said there will be no repeat of the performance at Goodison Park last season.

“That was the lowest I have been,“ he conceded. ”We know that, we remember that it was just a capitulation.

“We had absolutely nothing about us, even though all the goals were counter-attacks from set-plays, long balls from throw-ins. But everything you didn’t want to see, we saw in that game. 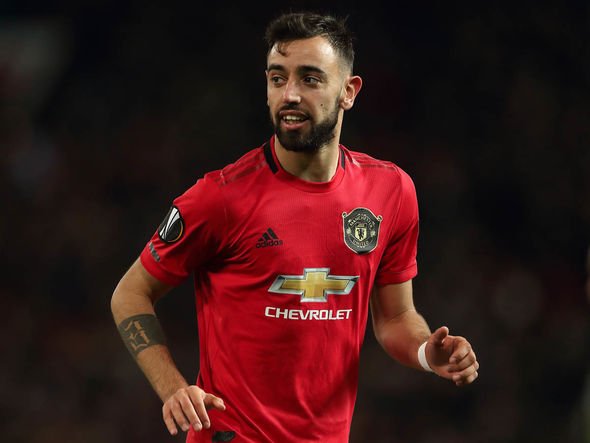 “Everton, at home, they are hard to play against with the two up front.

“With the strikers, they put balls into the box, we knew what we were up against so I’m 100 per cent sure we will put a better performance up.

“I can, with hand on heart, 100 per cent say these boys will never give in, and never give up like that team did. These are the boys we want to build the next team around.”

United take on Everton at 2pm Sunday as they look to close the gap to Chelsea who sit in fourth.