Football was rocked to its core on Sunday after a bombshell plot to create the ESL was released, sparking major backlash from fans, pundits and politicians across the continent. English teams Liverpool, Manchester United, Manchester City, Tottenham Hotspur, Arsenal and Chelsea have reportedly all approved becoming “Founding Clubs” for the league, alongside their Spanish counterparts Real Madrid, Barcelona and Atletico Madrid, and Juventus, Inter Milan and AC Milan from Italy. The ESL has long been touted as an alternative for Europe’s so-called biggest clubs, including by Real Madrid President Florentino Pérez, who claimed the new league “will help football at every level and take it to its rightful place in the world”.

Should the divisive plans go ahead, a major restructuring at the heart of European football will be required by UEFA – the continent’s association that oversees the sport.

UEFA would be stripped of its prized asset – the Champion’s League – as it would no longer be able to invite Europe’s biggest teams to play in the tournament as they will be in the ESL.

Figures from across the footballing – and political – world have condemned the plans, with Prime Minister Boris Johnson vowing to “make sure” the ESL doesn’t go ahead.

And according to Tsjalle van der Burg, an assistant professor at the University of Twente in the Netherlands, the European Commission itself has the power to ensure the league does not go ahead. 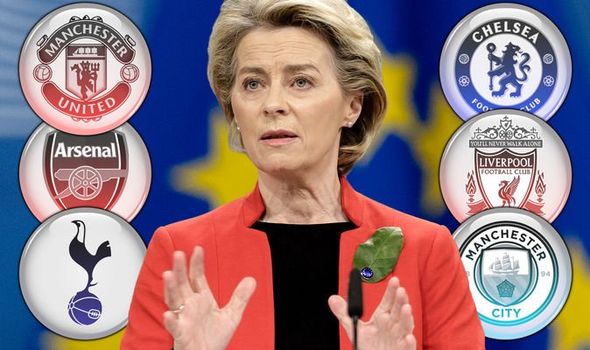 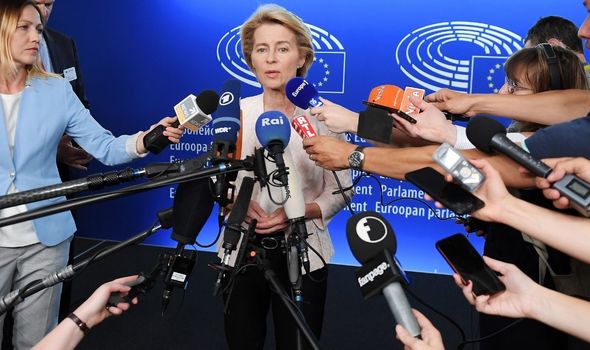 He described how the ESL was “illegal from the perspective of European competition law”, as “football clubs compete with one another for consumers (stadium visitors, television viewers, buyers of club merchandise) at the national level (mainly)”.

Citing the Netherlands’ iconic team Ajax as an example, he noted that they were in strong competition for other Dutch football clubs for consumers.

He continued: “Consequently, as far as the end products of the football industry are concerned, the ‘relevant markets’ are the national markets.

“Note that the relevant markets are the markets on which courts focus when they have to answer the question of whether there is sufficient competition or whether competition has been reduced to an extent that harms economic welfare.” 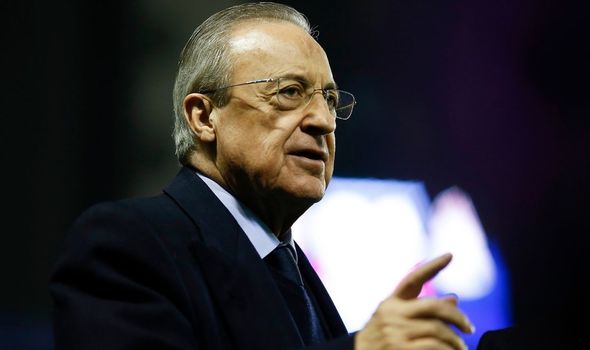 But, he concluded, this notion had “not yet been applied to new competition formats”, adding that if they were an ESL “would violate European competition law”.

The assistant professor was writing for the London School of Economics in February, after clubs including Manchester United and Liverpool were heavily criticised for contemplating joining the ESL.

Proposals of such a league are not entirely new, and since 1998 numerous threats from major European clubs quitting UEFA have been released. 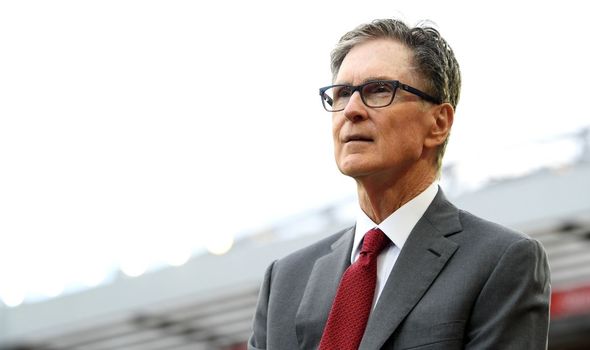 The new ESL, Mr van der Burg admitted, could also break EU legislation within the breakaway league, as it could mean Europe’s biggest clubs “become even stronger on the pitch”.

As a result, those teams inside the league would have a greater chance of winning the league titles in their own country, which means “competition in national markets for the products produced by football clubs would decrease”.

Mr van der Burg added: “These developments can only be described as concerted actions to restrict competition and would also violate EU competition law.

“The European Commission is therefore legally bound to put an end to the threats of a Super League.”

Influential figures within football were left gob-smacked after it emerged secret talks between the 12 clubs had resulted in a formula for the ESL.

The clubs said that alongside their own entry into the league, three other ‘Founding Clubs’ would be included into the ESL during the week. 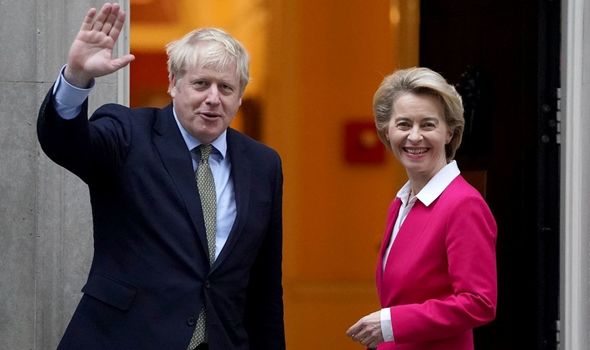 The rest of the league would be made up of five invitational clubs, who are granted access to the tournament for the season.

Officials at UEFA have moved quickly to try and block the project, while the Premier League also condemned the concept, issuing a statement to England’s top 20 sides to not take part in the ESL.

FIFA, the world’s governing body for football, also set out its own “disapproval” of the concept of a closed league.

In a statement UEFA said: “We will consider all measures available to us, at all levels, both judicial and sporting in order to prevent this happening.

“Football is based on open competitions and sporting merit; it cannot be any other way.”

After the league’s statement of intent was released, fans moved to also express their fury at the project, with the Football Supporters Europe group calling the ESL an “illegitimate, irresponsible, and anti-competitive by design”.

It added: “More to the point, it is driven exclusively by greed.

“The only ones who stand to gain are hedge funds, oligarchs and a handful of already wealthy clubs, many of which perform poorly in their own domestic leagues despite their inbuilt advantage.”