Christian Eriksen admits it is flattering to be compared with Manchester United legend Paul Scholes but insists he also wants to ‘create his own name’ at Old Trafford.

The Danish midfielder has made a strong start to life at United following his free transfer from Brentford in the summer.

Erik ten Hag has started Eriksen in all six Premier League games this season and Bruno Fernandes is the only outfield player in the squad to play more minutes in all competitions so far. 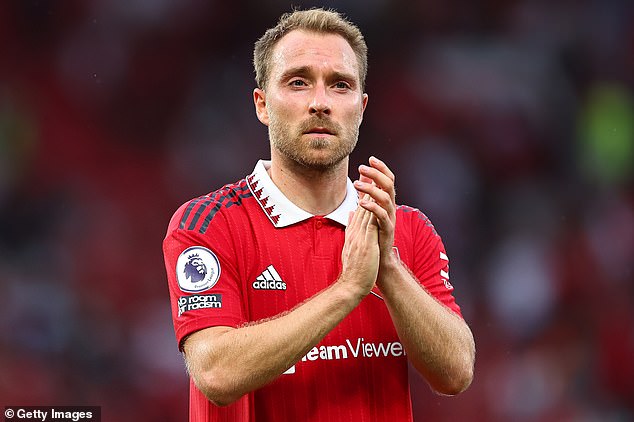 Eriksen’s performances, which are all the more impressive given that it was only 15 months ago that he suffered a cardiac arrest on the pitch at Euro 2020, have earned him rave reviews and seen him compared to Scholes and another ex-United star Juan Mata.

As he prepares for Denmark’s two Nations League fixtures against Croatia and France over the next week, Eriksen has commented on the likenesses being made.

‘It’s football in a nutshell and shows how fast it is,’ Eriksen told Politiken. ‘Of course, it is great to be compared to them, but you create your own ways and your own name. 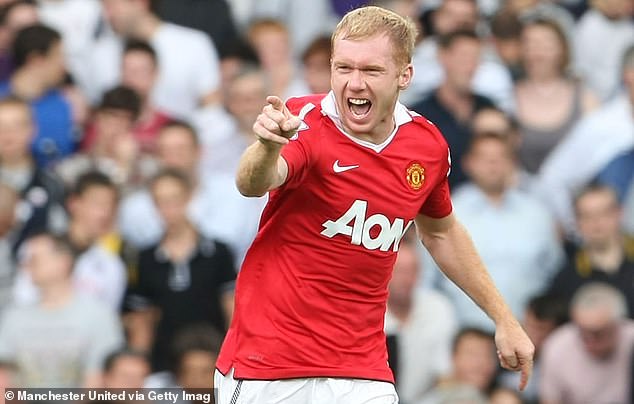 ‘I was lucky that I managed to play against Paul Scholes. He was a good player, so I’m happy to be compared to him.’

The start of Eriksen’s United career has not all been smooth sailing though. The Red Devils found themselves bottom of the Premier League after losing their first two matches of the season to Brighton and the midfielder’s former side Brentford.

However, they have since won their last four league matches in succession – including against Liverpool and Arsenal – and have moved up to fifth. 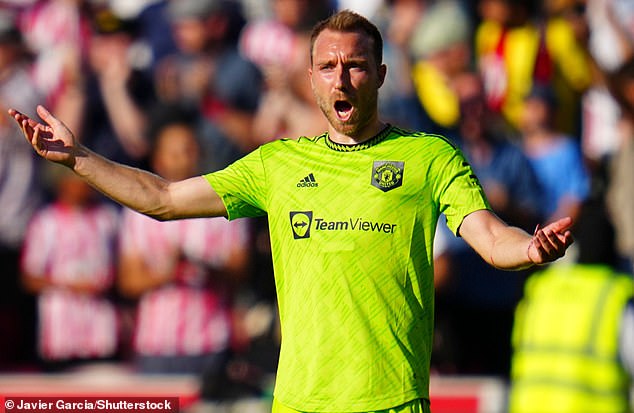 Eriksen, 30, gave his reasoning for United’s shaky start but believes the team are now going from strength to strength.

‘During that period we were probably searching – also for my own part. I played many different positions in a very short time. First a little striker and then down in defensive midfield.

‘In recent matches, I have played as an eight, and it suits me very well. It’s great that we’ve come back on top with wins, which have been good for us and created a bit of confidence.’