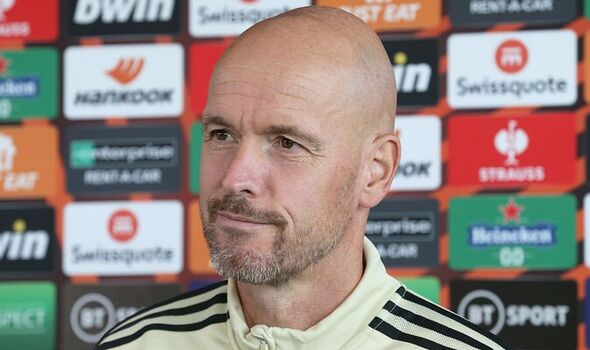 Manchester United do not look like they will “fall apart” under Erik ten Hag like they did with previous managers, claims Liverpool legend Steve Nicol. United have won five of their last six matches in all competitions in a huge upturn in form.

After losing his first two games in charge, Ten Hag has overseen some turnaround at Old Trafford. The latest victory was a 2-0 win over FC Sheriff in the Europa League on Thursday.

Nicol, who won four league titles with Liverpool between 1984 and 1990, says United aren’t an exciting team to watch yet. But he says Ten Hag has created more stability in his side, so that they do not collapse when something goes wrong in a match.

Nicol told ESPN FC: “Nothing to get excited about. Professional is absolutely the word.

“[Cristiano] Ronaldo got his goal with the penalty kick and they get their victory and Ten Hag gets the chance to put the base of his team pretty much back on the field. And I think that’s what he’s trying to do.

“He’s going to play the majority of this team as much as he can and as often as he can to build something. And regardless of whether you’re sparkling or snazzy, it’s about winning games and building up confidence, building the team up, so that okay maybe you’re not Brazil in disguise, but you’re winning games.

“And that’s what Ten Hag, other than the Sociedad result, has done since the Liverpool game. Absolutely yes [there’s been improvement].

“I think the biggest thing is this team doesn’t look like if something goes wrong, they’re going to fall apart. Which is huge considering where they were.” 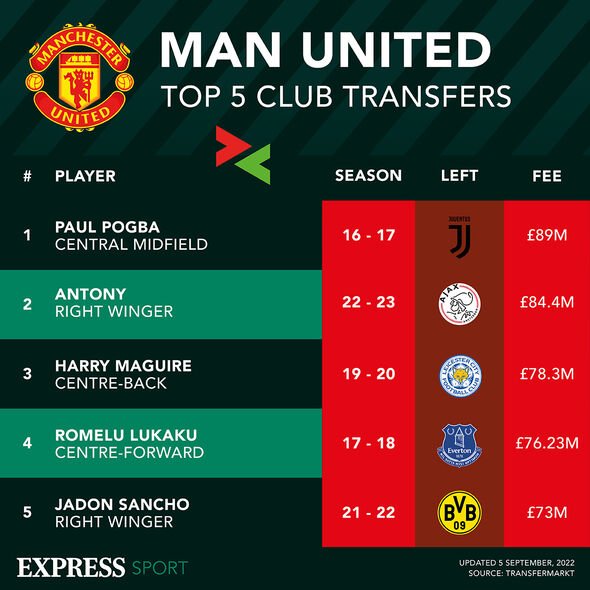 Ten Hag was the permanent appointment for interim manager Ralf Rangnick at the end of last season. The Dutchman is looking to use the upcoming international break to continue to improve things off the pitch, as well as plan for future transfer windows.

Ten Hag said: “We have many meetings, we have to improve the structures in and around the club. We will also look to the window in January or next summer already to improve our way of playing by making plans.

“Of course, [you get these] periods after a game, but we have to be ready for that and many players, let’s say 90 per cent, are away. But the others, we will train properly and for the rest we have to prepare very well.”