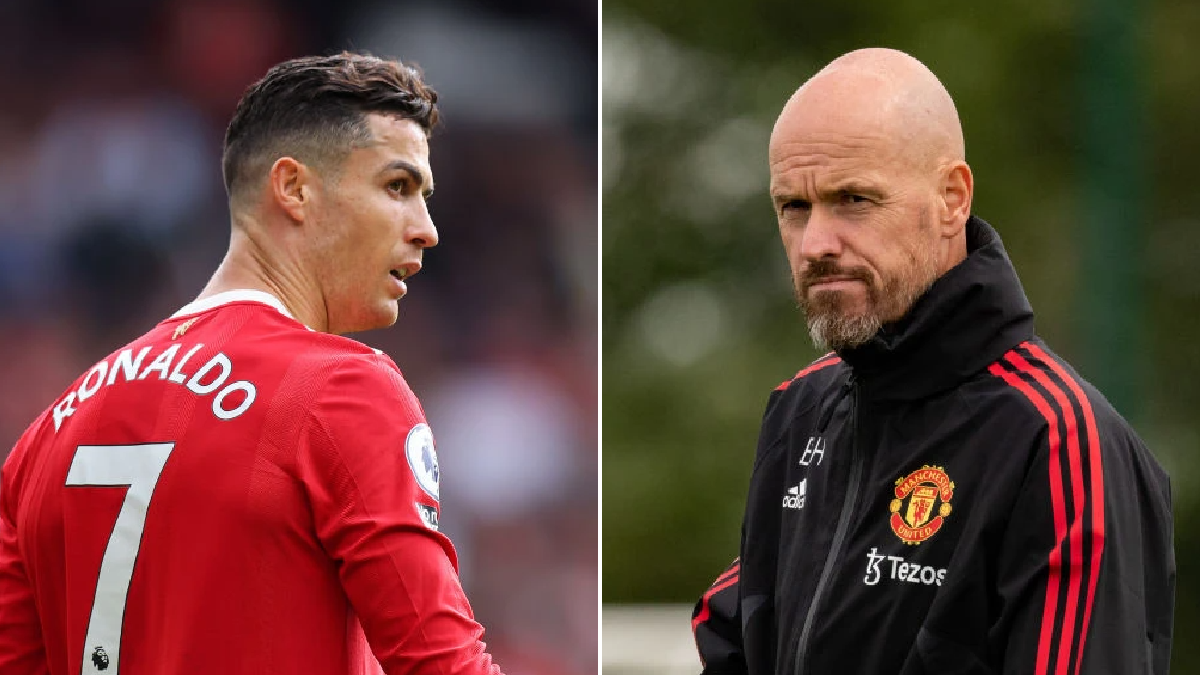 Erik ten Hag has been forced to accept he will have to plan for life without wantaway Manchester United superstar Cristiano Ronaldo.

The 37-year stunned Old Trafford chiefs by confirming his desire to quit the club less than 12 months after his emotional return from Juventus.

The former Real Madrid forward has no intention of playing in the Europa League and wants to join a team playing in Europe’s elite club competition next season.

According to The Sun, United were initially confident they could convince Ronaldo to stay and see out the final year of his contract.

After missing the start to pre-season training due to ‘family reasons’, however, United are now resigned to losing their talismanic striker who appears to have little intention of joining the rest of the squad for their upcoming tour of the Far East and Australia.

Upon taking the job, Ten Hag made it clear he was looking forward to working with Ronaldo and was confident he could build a winning team around his unique talents.

He said: ‘Ronaldo is a giant, because of what he’s already shown and he’s still very ambitious. Of course I would like to keep him.’

After talks with United’s key decision makers, however Ten Hag is now resigned to contemplating life without Ronaldo whose agent, Jorge Mendes, is scouring Europe for a club capable of matching his ambition and affording his wages.

Chelsea are said to be monitoring his situation closely, but United are unwilling to sell to a domestic rival, while Thomas Tuchel is said to be far from sold on the idea of bringing an ageing Ronaldo to Stamford Bridge.

Two of Europe’s biggest clubs, meanwhile, Bayern Munich and Barcelona have effectively ruled themselves out of the running.

Barcelona president Joan Laporta said on Wednesday: ‘Ronaldo? I’m not going to talk about players, one way or the other.

‘It doesn’t contribute anything to Barca’s interests and they all deserve respect.’