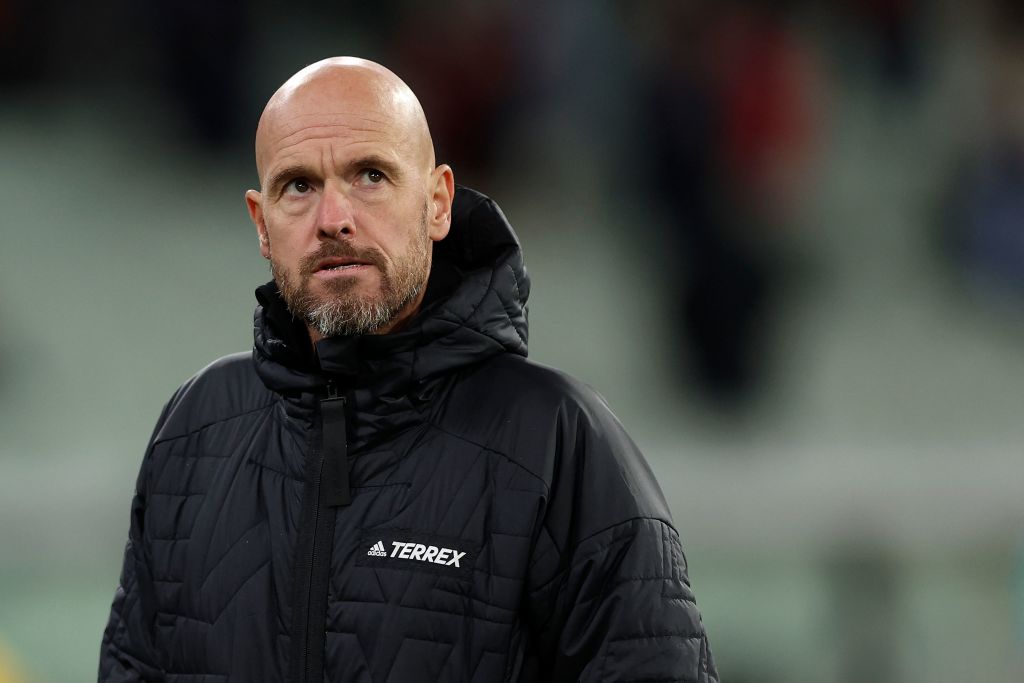 Erik ten Hag dropped a Manchester United star from his plans on the club’s pre-season tour after he twice turned up late to team meetings.

The Dutchman has made an impressive start to life at Old Trafford, with the players showing encouraging signs that they’re getting to grips with his methods and tactics.

However, Ten Hag puts as much emphasis on matters off the pitch and he’s been clear that disciplinary breaches will not be tolerated.

That much was clear when an unnamed player twice turned up late for team meetings and was dropped from Ten Hag’s plans for a friendly in Australia.

Ten Hag had been planning to use the player but he was punished by being left out completely.

The Dutchman places huge importance on punctuality and will not let standards slip in the way that they did under previous managers.

His rules have earned praise from the likes of Bruno Fernandes and David De Gea, who both feel that the squad need discipline.

United take on Atletico Madrid in Oslo on Saturday after jetting back from their tour of Australia and Thailand.

The Red Devils take on Rayo Vallecano at Old Trafford just 24 hours later, with Ten Hag expected to name two separate starting XIs to give everyone much needed game time.

Christian Eriksen is in Manchester and is expected to train with his new team-mates on Tuesday before featuring on the weekend.