‘Blaming De Gea is an obsession and has become a turn on’: Spain boss Luis Enrique issues staunch defence of the under-fire Man United goalkeeper after his latest mistake in Ukraine loss

Luis Enrique has jumped to the defence of David de Gea following his costly mistake as Spain were defeated 1-0 by Ukraine in the Nations League on Tuesday.

Spain were stunned by Ukraine late on in Kiev when the under-fire Manchester United goalkeeper was caught out of position in his area before Viktor Tsygankov capitalised and struck home with De Gea in no man’s land.

De Gea’s latest error has put him under the spotlight even further, but Enrique was quick to downplay the mistake, instead claiming that blaming his No 1 has become an ‘obsession’ and a ‘turn on’ for his critics. 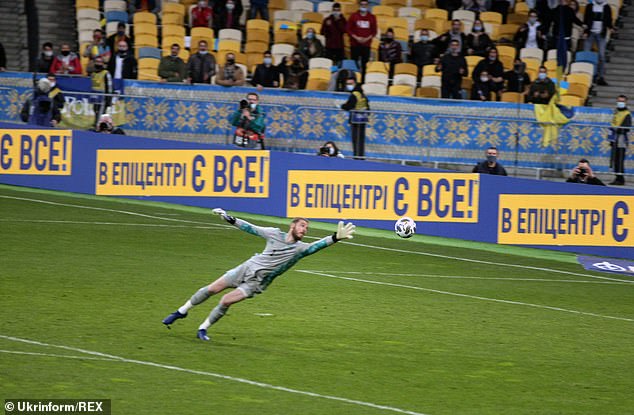 ‘Blaming De Gea is an obsession and has become a turn on,’ Enrique said during a post match interview with El Chiringuito.

‘The responsibility for each goal belongs to the whole team. We need to improve and create more scoring chances.

‘I am happy with what I have seen today within the squad that opinion has not changed.’ 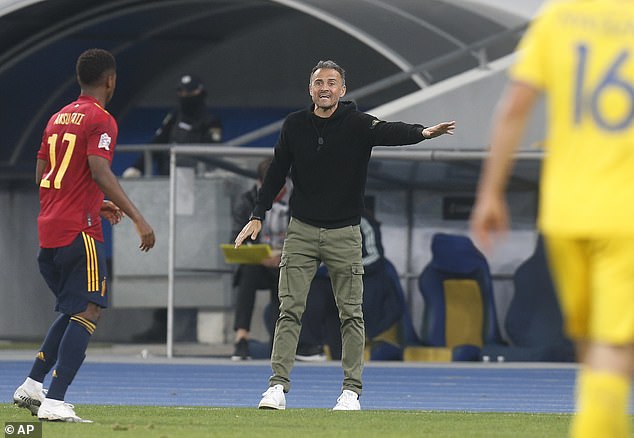 Spain’s defeat follows their narrow 1-0 victory over Switzerland at home in the Nations League last time out just four days ago.

Since returning to his role as Spain boss, Enrique has endured a mixed time at the helm – winning two and drawing as many, while losing the once.

Enrique will be desperate for an improvement from his Spain side during the next international break, when they see out the year against Holland in a friendly, before two Nations League fixtures against Switzerland and Germany in November. 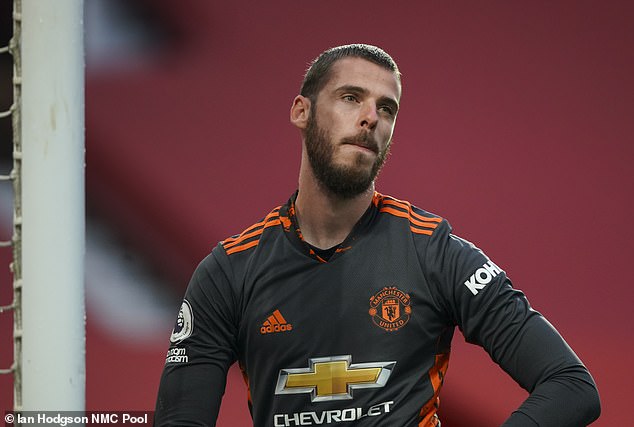