England face Croatia on Sunday as the two nations begin their Euro 2020 campaigns at Wembley.

Gareth Southgate and his team have the opportunity to avenge their 2018 World Cup semi-final loss and lay down a marker in Group D, ahead of clashes with Scotland and Czech Republic.

There has been plenty of discussion over who Southgate will – or should – name in his starting XI for this match, which could set the tone for the Three Lions’ tournament this month.

England will have home advantage at Wembley here and in their remaining group matches, as well as the semi-final and final – should they make it that far…

But now is not the time to look past the first round. Instead, here’s everything you need to know about England vs Croatia:

The match will kick off at 2pm on Sunday 13 June.

The game will air live on BBC One in Britain. 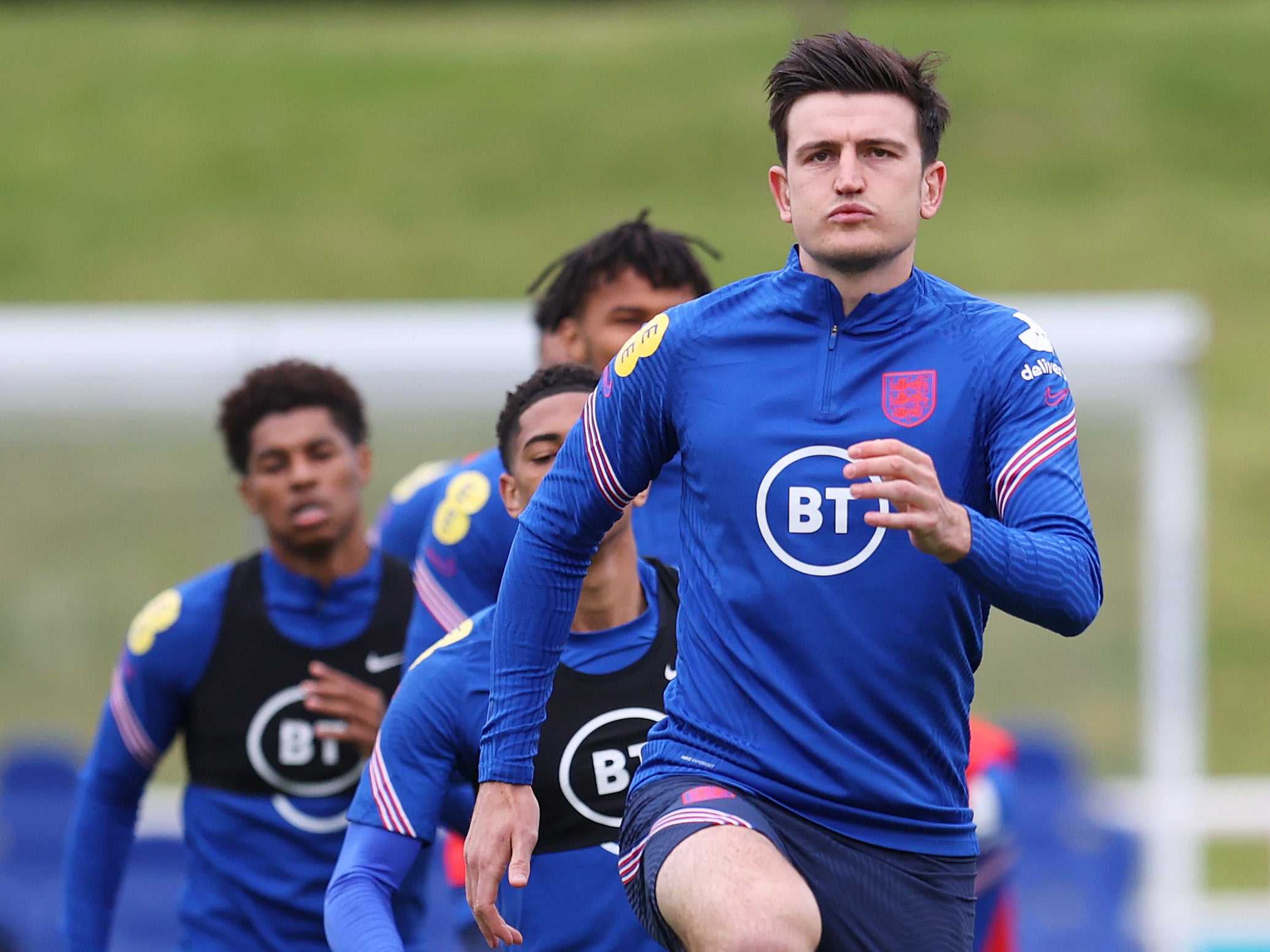 Manchester United centre-back Harry Maguire has finally joined training but is not expected to be fit for any of England’s group games, while Liverpool midfielder Jordan Henderson sustained a serious injury in February but returned for 45 minutes in a friendly against Romania last week.

His club team-mate Trent Alexander-Arnold was forced to withdraw from Southgate’s squad due to an injury picked up by the right-back in the previous friendly against Austria, while Man United forward Mason Greenwood pulled out of the provisional squad before that – also due to injury.

Southgate’s starting line-up has been the subject of great debate and intense speculation, with it unclear whether he knows his best XI or even his best formation, despite his suggestions otherwise. Four at the back? Three at the back? Either way, Brighton centre-back Ben White – drafted in after Alexander-Arnold’s withdrawal – could start due to his impressive showings in the warm-up games last week.

The only players who seem certain to start, however, are midfielders Declan Rice and Mason Mount, and striker and captain Harry Kane. Goalkeeper Jordan Pickford and defender John Stones are probably the next names on the teamsheet, but who really knows? Fans are desperate to seeJack Grealish start in midfield, and/or the similarly exciting Phil Foden. 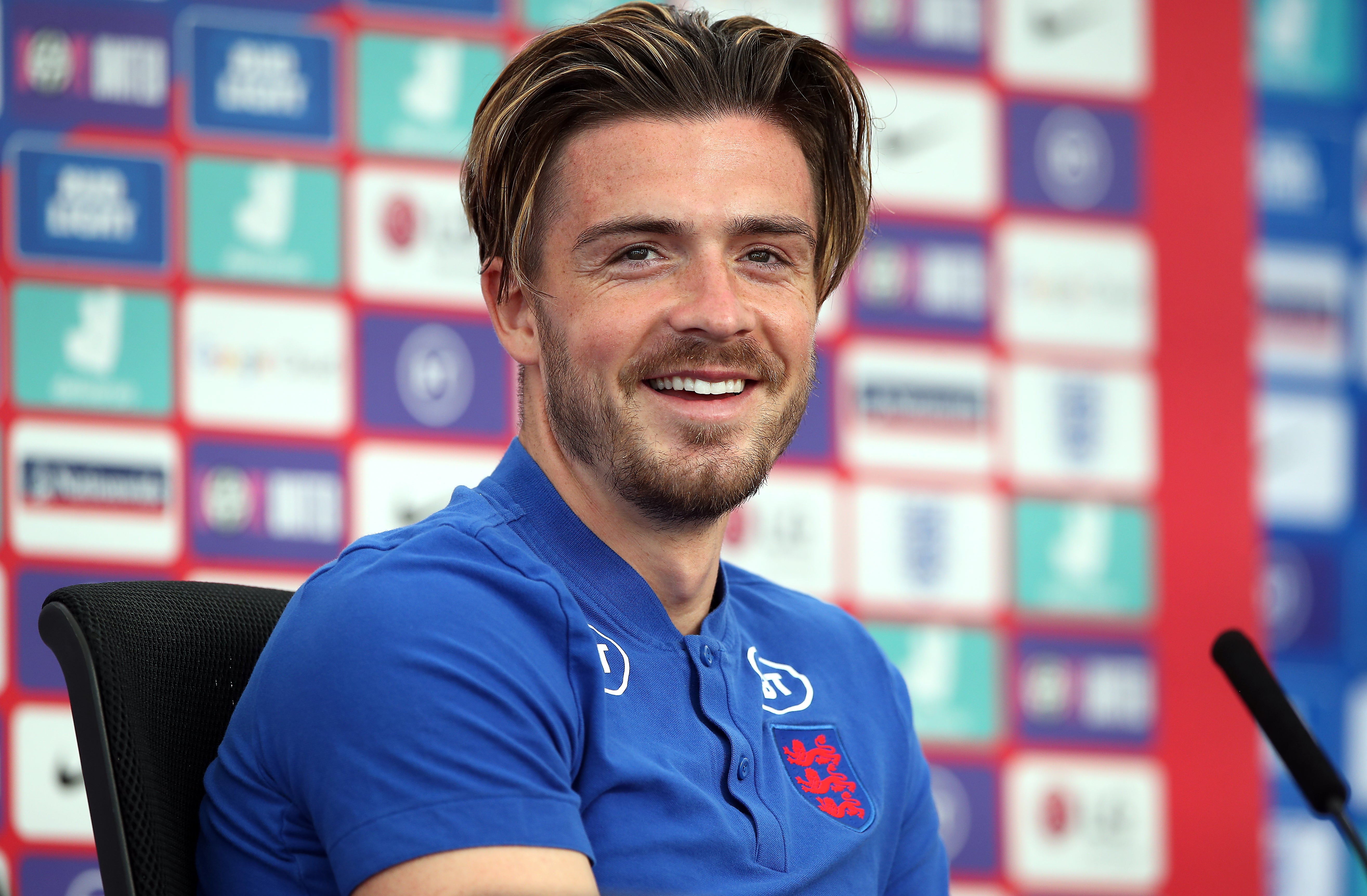 Croatia have a talented squad but they might have peaked in 2018 with their run to the World Cup final. England took the lead against them in the semi-finals only to lose 2-1 in extra-time. Here, I’m predicting England to show real signs of their creative capabilities in taking a 2-0 lead, before letting Croatia back in with a defensive error – summing up the squad’s strengths and weaknesses. Ultimately, however, the Three Lions will see out the game… right? England 2-1 Croatia.