Gareth Southgate has confirmed his 26-man squad for England’s tilt at winning the rescheduled European Championship this summer.

Liverpool’s Trent Alexander-Arnold is the chief beneficiary as one of four right-backs selected with Jesse Lingard and James Ward-Prowse two of the six players cut from the initial provisional group.

With the Three Lions beginning their campaign against Group D rivals Croatia at Wembley, Southgate must now use the time to decide on this starting line-up.

What shape does he deploy? And who should play in it?

Here, we predict what the England team will look like for the 13 June opener.

The Everton goalkeeper has been Southgate’s first choice between the posts for some time but his position appeared to be under threat from Burnley stopper Nick Pope.Sadly, knee surgery ruled Pope out of the finals so Pickford is therefore expected to again be trusted with the gloves, especially considering the international inexperience of his understudies.

England’s right-back berth is one of the most coveted in the side, given the fact Southgate named four players for the position in his provisional 33-man squad.Walker has enjoyed a fine season at Manchester City and is another player so often called upon by the England manager that he would appear to be at the top of the pecking order, with plenty of competition if he fails to hit the heights. 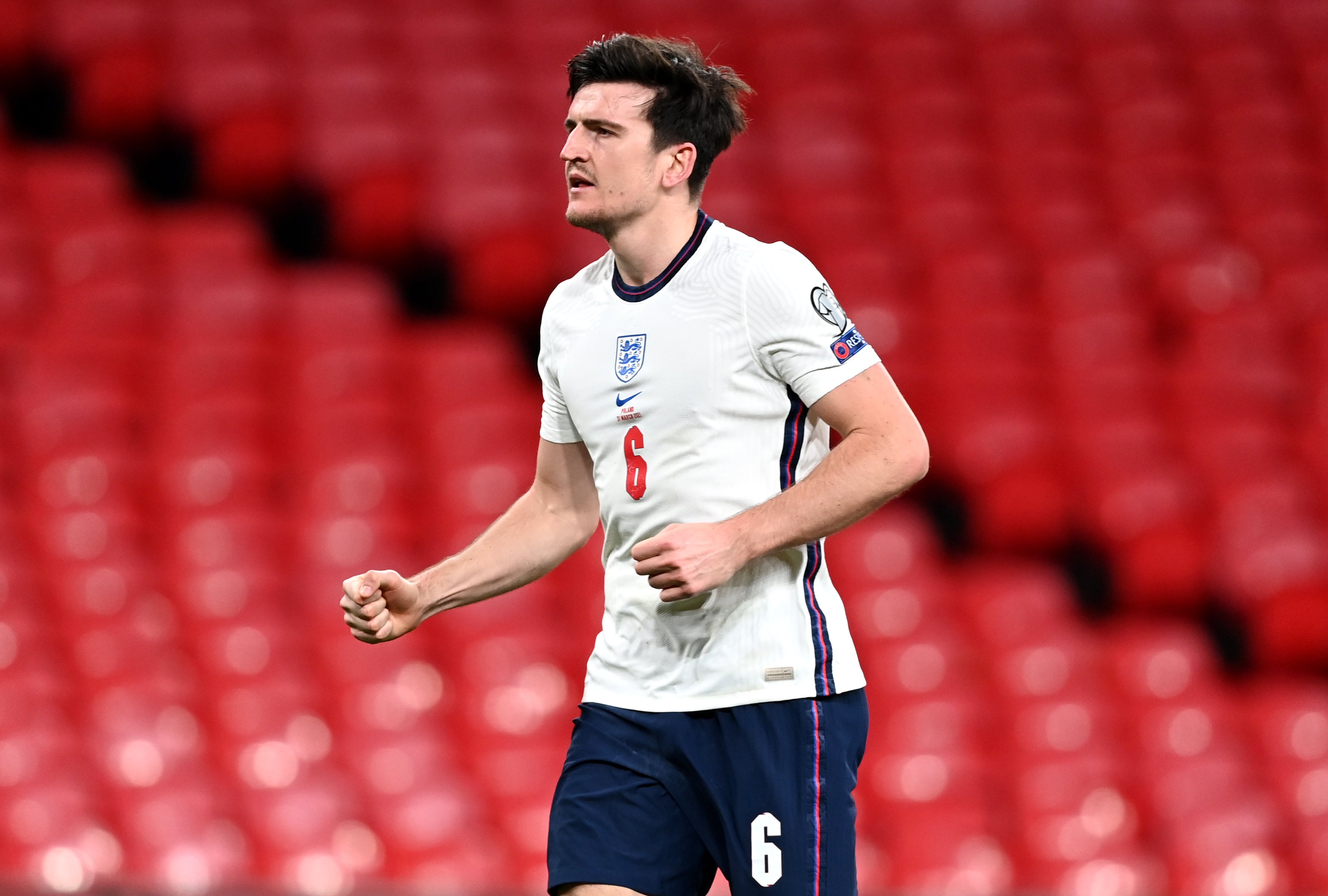 Southgate will give the Manchester United skipper as much time as possible to prove his fitness following an ankle injury which saw him miss the Europa League final defeat to Villarreal last week.If Maguire can be fit and ready in time, his position at the heart of Southgate’s defence seems assured and he will be hoping for as successful a tournament as he enjoyed at the 2018 World Cup.

A Manchester divide brought together as England’s centre-back partnership has proved to be the way to go for Southgate, with Stones likely to play alongside Maguire.The Manchester City defender is prone to the odd lapse in concentration but, especially if Southgate goes with a back four, his place is all but assured.

The Chelsea defender will be in high spirits heading into the England camp on the back of helping Chelsea beat Walker and Stones’ City in the Champions League final on Saturday.With stiff competition provided in the shape of an in-form Luke Shaw, Chilwell will need to be at his best to lock down the left-back role.

Wearing the West Ham armband for much of the season, Rice was integral to the Hammers going from relegation candidates into European qualifiers.The defensive midfielder will provide a barrier to Southgate’s back-four and is also adept at carrying the ball forward to begin attacks. 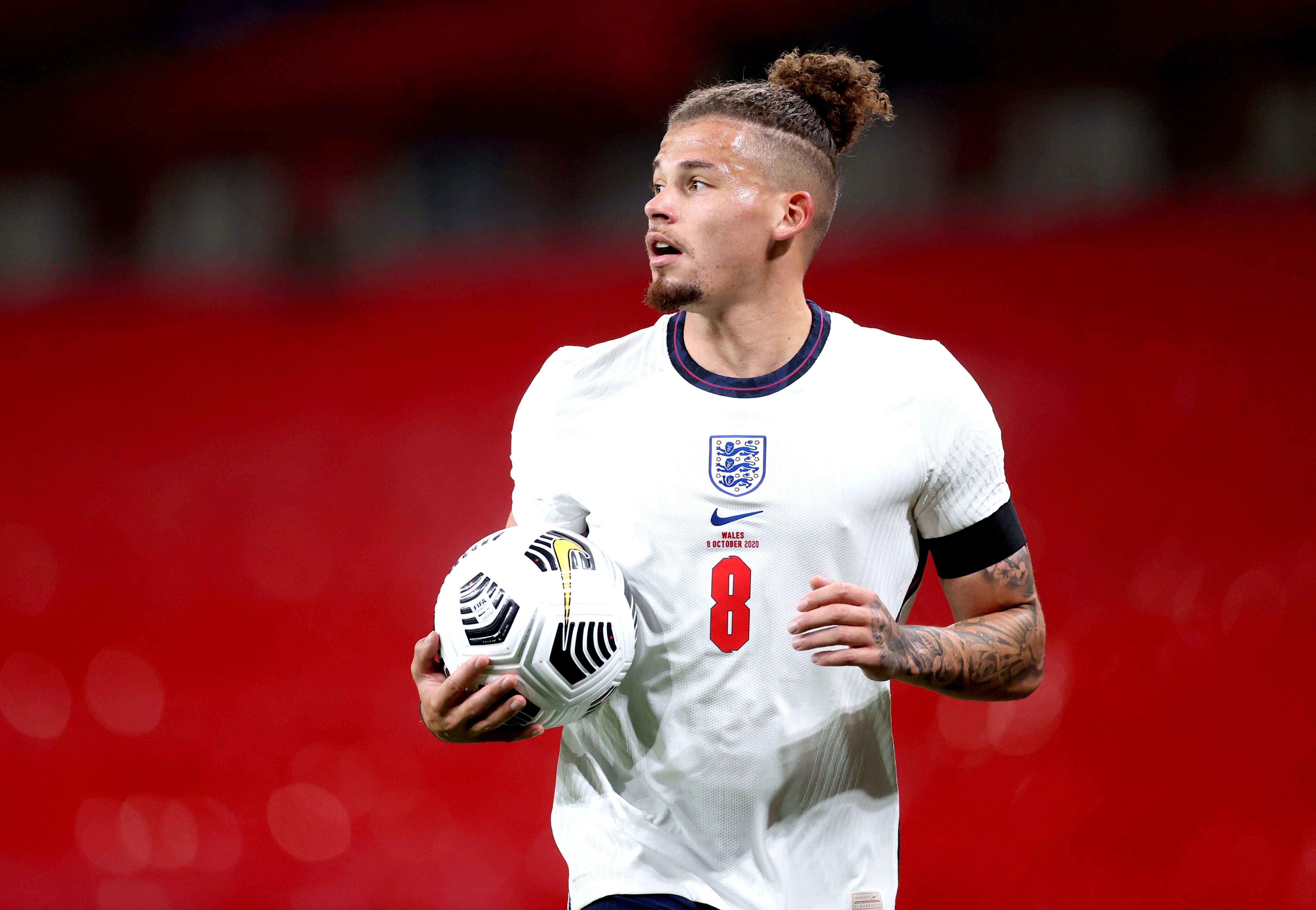 The 12-month delay to the tournament due to the coronavirus pandemic has arguably been more beneficial to Phillips than any other player on this list.Promoted to the Premier League with Leeds last summer, he has shone in the top-flight and has already become a squad regular under Southgate and – with Jordan Henderson yet to prove his fitness levels – Phillips is in line to start the opener.

The Chelsea man seemed to split the opinion of England fans earlier this season – especially by those who thought his place in the team should have gone to Jack Grealish.He has, however, proved Southgate right to stick with him and has shone for club and country in the past year, more than earning him a place in the starting XI.

The 21-year-old could become one of the breakout stars of the entire tournament and Southgate spoke fondly of him after naming his initial squad last week.If he can carry over his recent club form, he must be included in the team and will be a thorn in the side of even the best defenders on the international stage. 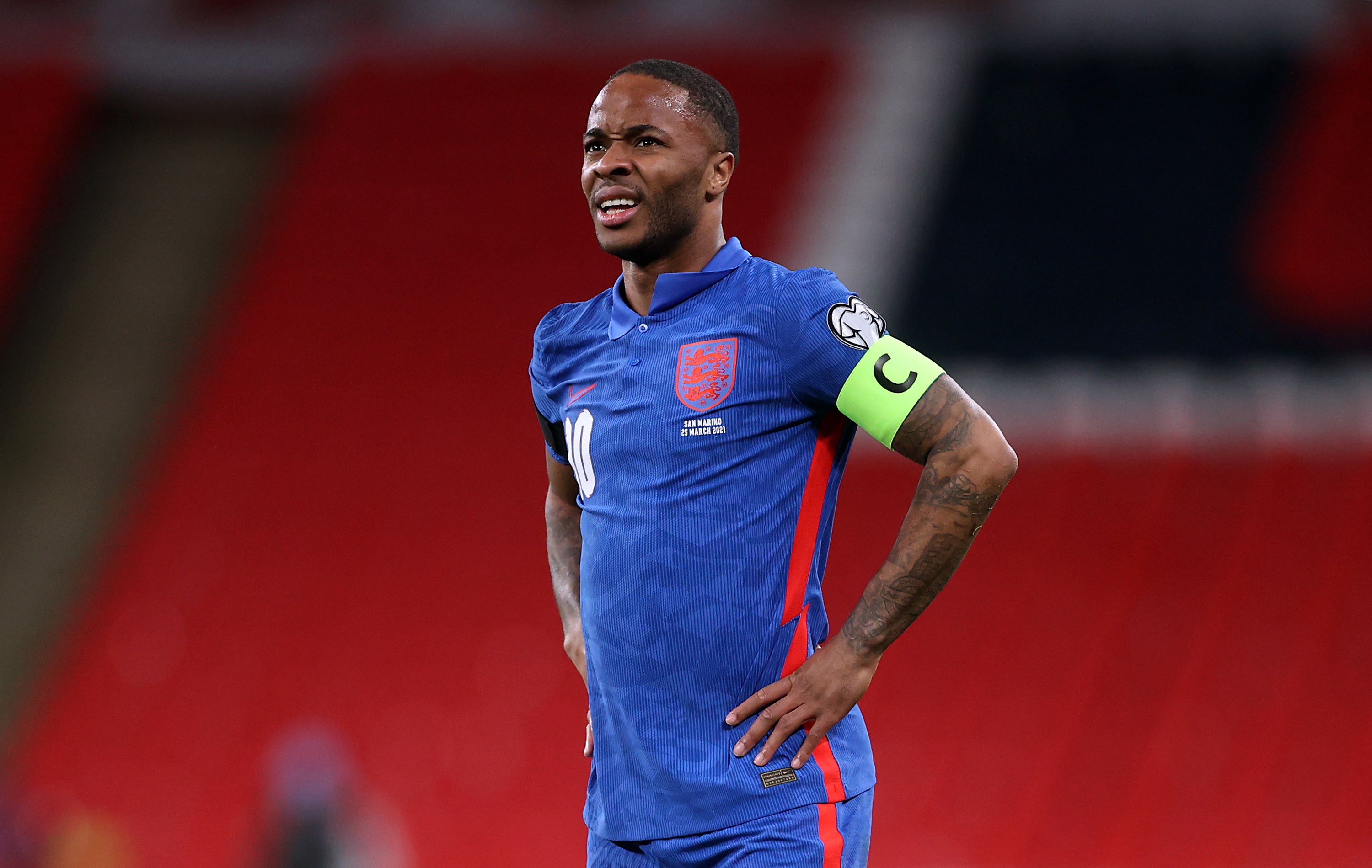 While Sterling’s form has slipped in recent weeks, he has established himself in Southgate’s side and his goalscoring form has only been outshone by captain Harry Kane.That should hold him in good stead and be enough for the Manchester City forward to retain his place.

The skipper is an undoubted starter. The Tottenham striker won the awards for most goals and assists in the Premier League last season and wiill be raring to go for England.Winner of the golden boot at the 2018 World Cup, Kane’s form in front of goal will go a long way towards determining how far England go in the tournament.