England Under 21 boss Aidy Boothroyd’s contract will not be automatically renewed – but he can reapply for the position despite his side’s embarrassing exit from the European Championship.

Despite being one of the tournament favourites, England crashed out in the group stages for the second straight Euros under Boothroyd, whose contract expires in July.

The 50-year-old has indicated he would like to stay in the job, insisting that the pathway of players stepping up to the senior team is working. 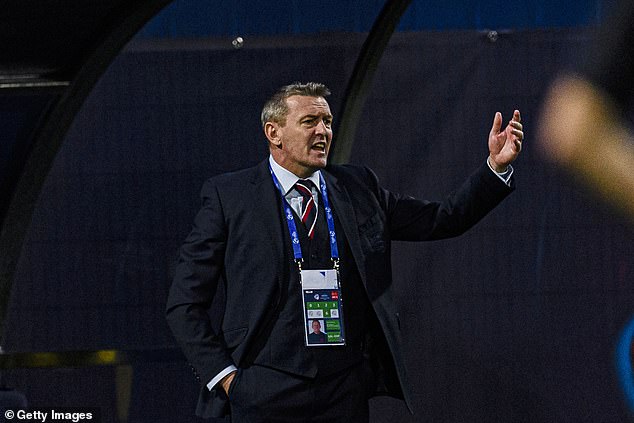 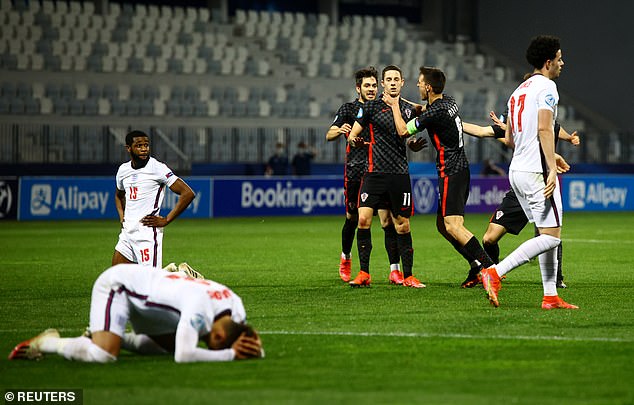 The FA, who will task technical director John McDermott with the appointment, will apply the Rooney Rule, requiring them to interview ethnic minority candidates.

Justin Cochrane, head coach of the Under 17s, will be a strong contender if he applies, and Under 19s boss Ian Foster is also emerging as a candidate. Sportsmail revealed this week that Frank Lampard, Steve Cooper, Mark Warburton and Paul Simpson are contenders.

But with the pandemic creating a £300million black hole in the FA’s finances, there is some doubt about making an expensive external appointment.

England boss Gareth Southgate, who previously led the Under 21s, said: ‘It’s a job where the objectives have to be really clear. Yes, winning is part of it. But the way you play is key. Players have got to enjoy the experience and they have got to want to keep coming back. 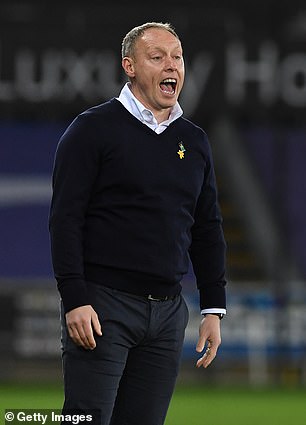 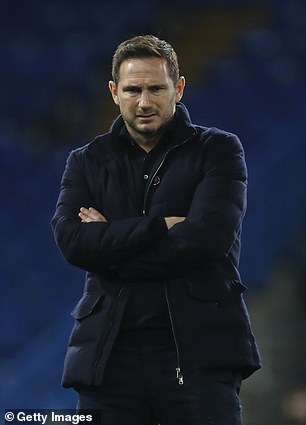 He must reapply for the role, with Frank Lampard (R) and Steve Cooper (L) being considered