LIVE: England squad announcement – Patrick Bamford earns first call-up but Mason Greenwood is left out by Gareth Southgate ‘as the best thing for him’, as Ben White and Ben Chilwell are dropped

Gareth Southgate will this afternoon reveal his England squad ahead of their three World Cup qualifying clashes next month.

His selection will be the first since their Euro 2020 final heartbreak, and Sportsmail has revealed Mason Greenwood and Trent Alexander-Arnold may be recalled.

It is believed boss Southgate will not look too far beyond the provisional 33-man group he named for the summer, and he is set to keep the faith in the same heroes.

Sportsmail‘s DANIEL DAVIS will provide live updates from the announcement, as well as all the latest on the big talking points…

‘We’ve got two critical away games in particular with trips to Budapest and Warsaw. We’ve got a lot of work to do.

‘People are talking about potentially winning a World Cup, we have to qualify for it first.’

‘Ben White has Covid and Ben Chilwell has not played since the Champions League final.

‘Phil Foden and Marcus Rashford were injured so there was an opportunity in the forward areas.

‘We were pleased with what Ollie (Watkins) did and now there is an opportunity for Patrick as a number nine.

‘His progress with Leeds has been excellent, he was very close at the end of last season.

‘We worked with him at under-21 level so we know him anyway and it is a special moment for his family.’ 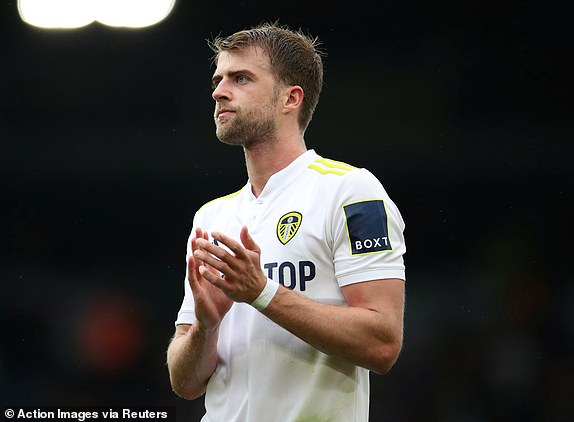 ‘It’s a fresh cycle and we would always pick the bulk of the squad from the summer.

‘We are only two games into the season so we were never going to make big changes.’

Bamford is now in line to make his international debut against either Hungary, Andorra or Poland next month. Exciting times!

‘The good thing from our point of view is it looks like everything is resolved and settled club-wise now.

‘He’s got a clear focus now and I’m sure he is looking forward to getting out on the pitch.’ 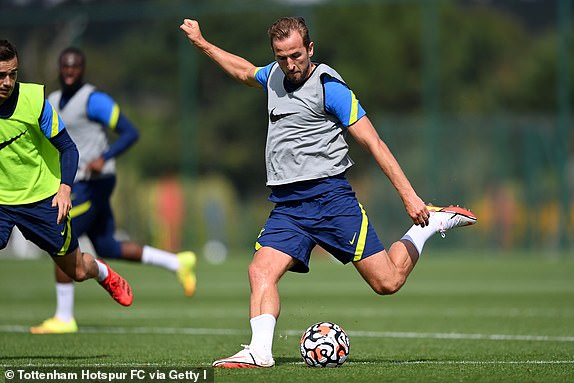 ‘It’s a fabulous moment for him and his family,’ Southgate has said, when quizzed on Patrick Bamford’s call-up.

He’s not wrong there!

‘I was in touch all three of them in the days after the final and we’ve then been in touch with their clubs.

‘They know there’s support if they need it, but they are also very keen to move on. They have a fresh season with fresh challenges.

‘They are all exciting young players and all part of an amazing experience across the summer.’

‘He is in our thoughts, very much. I’ve spoken with him and he’s a player we really like. Has got every possibility to be a top England player.

‘It’s about timing that progression at the right time. He’s been carrying a lot of responsibility for his club.’ 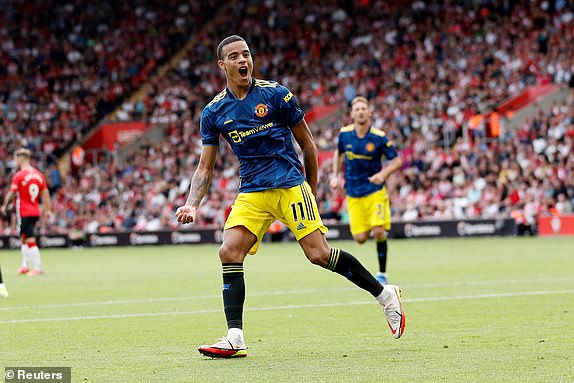 Gareth Southgate has brought in four new players in total from the squad that performed heroics at Euro 2020 over the summer.

As predicted, it’s a slightly larger group than usual, with the Three Lions now blessed with cover in the event of any coronavirus-related dropouts.

Trent Alexander-Arnold, Jesse Lingard, Patrick Bamford and Nick Pope have been called up.

It’s absolutely no surprise to see right back Alexander-Arnold in the fold, but Lingard and Bamford may have caught some punters off guard. 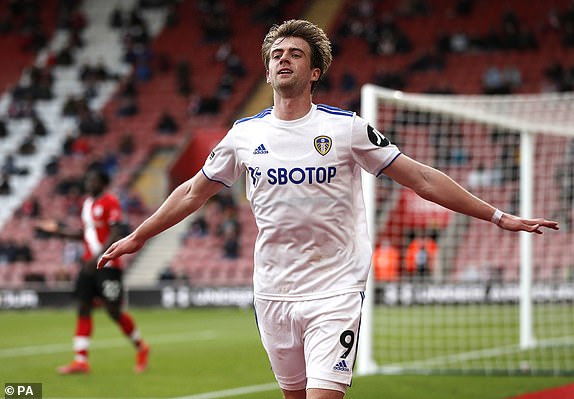 England’s squad has been revealed, and there’s certainly a surprise or two in there…

Leeds striker Patrick Bamford is IN for his first call-up, while Trent Alexander-Arnold and Jesse Lingard are back.

Mason Greenwood misses out, and Ben Chilwell has also been omitted.

Ben White has also been dropped.

Take a look for yourself below!

Just five minutes to go now until the squad is revealed.

But before it is, let us know who you think will definitely make the cut! Who will be unlucky enough to miss out?

And who are the names in with an outside shout? I’m looking at you, Harvey Barnes and Danny Ings…

Gareth Southgate will certainly have had a headache or two piecing this group together, but that can only be a good thing.

It has been quite some summer for Harry Kane!

Leading England to the Euro 2020 final, a lovely, sun-kissed holiday… and then the storm at Spurs that has seen him reveal he will stay.

The literal definition of a rollercoaster ride, then! Either way, he will be key again for his country for next month’s fixtures.

Here he is after scoring against Denmark in the semi-finals. Great memories… if you pretend the final never happened. 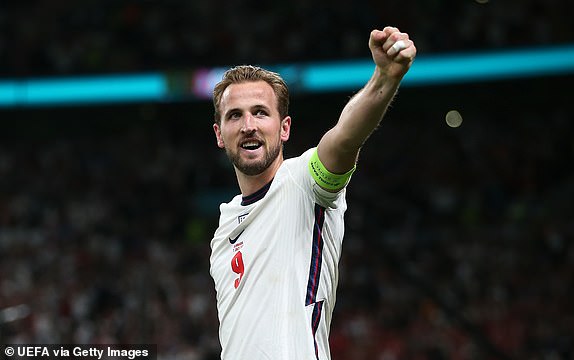 There have been some whispers that Gareth Southgate may opt for a slightly larger squad for this one, but expect the usual names to be there.

Joining them, as reported by Sportsmail, will likely be Mason Greenwood and Trent Alexander-Arnold.

Greenwood has scored in both of Manchester United’s first two games this season, while Alexander-Arnold has kept two straight clean sheets.

They certainly face fierce competition for a spot in the starting XI, but will be handy options for Southgate for the hat-trick of qualifiers.

You can check out the full story from SAMI MOKBEL below…

It’s back down to the basics for England next month, as they return to action after Euro 2020 heartbreak with three World Cup qualifiers.

The Three Lions will face Hungary, Andorra and Poland – and today, boss Gareth Southgate names his squad for those games.

There may very well be a few surprises names thrown into the mix, while Mason Greenwood and Trent Alexander-Arnold are set for recalls.

I’ll be providing live updates for the announcement, which is at 2pm, as well as taking you through all the talking points and fallout. 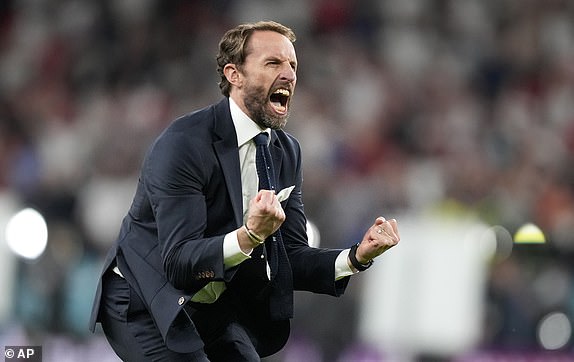