England may be edging towards a huge managerial decision with Gareth Southgate facing unprecedented levels of scrutiny during his six-year spell in charge. A dismal run of form leading up to the World Cup could spell the end if the Three Lions don’t come up with the goods at the tournament proper. Express Sport takes you through four managers who could be sought out if Southgate is given his marching orders after leading the nation to Qatar…

The Argentine spent six years managing in the Premier League with Southampton and Tottenham. By the time he left north London in 2019, he had built up a stellar reputation after routinely guiding Spurs to top-three finishes and punching above their weight.

His standing in European football has tumbled somewhat after a troubled spell at Paris Saint-Germain but, as of today, he remains one of the most coveted managers on the market. If those behind the scenes agree, he could become the first foreign England boss since Fabio Capello in 2012. 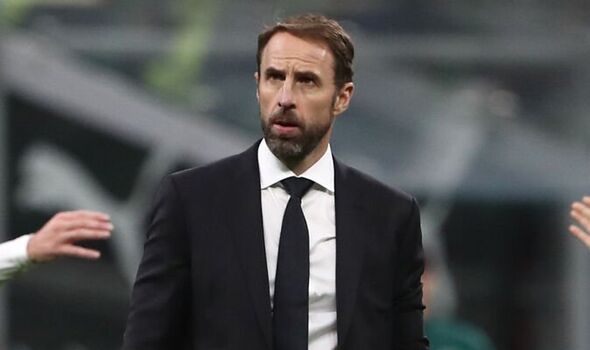 Long earmarked as a future England manager, Howe has only boosted his stock since taking charge of Newcastle United in November last year. The Magpies were floundering towards the foot of the Premier League but they now have their eyes set on the top six – albeit after two transfer windows of extortionate spending.

While many feel as though he has the managerial ability to take charge of the Three Lions, it remains to be seen whether he would be willing to ditch an exciting project in the north-east. On his CV, Howe also has 11 years over two spells at Bournemouth and a short stint with Burnley.

Southgate’s deep tournament runs at the 2018 World Cup and Euro 2020 showed that there are merits to appointing someone who has experience with England’s youth set-ups. Cooper slots neatly into that category, having previously managed England U16s and later the U17s, with whom he won the U17 World Cup in 2017.

Moving into club football, Cooper has enjoyed success with Swansea City and achieved promotion to the top-flight with Nottingham Forest last term. Not all is rosy at the City Ground at present, however, with a swarm of new players struggling to gel and the Tricky Trees sitting in the bottom three. The Welshman may therefore need no second invitation to take a high-profile job elsewhere. 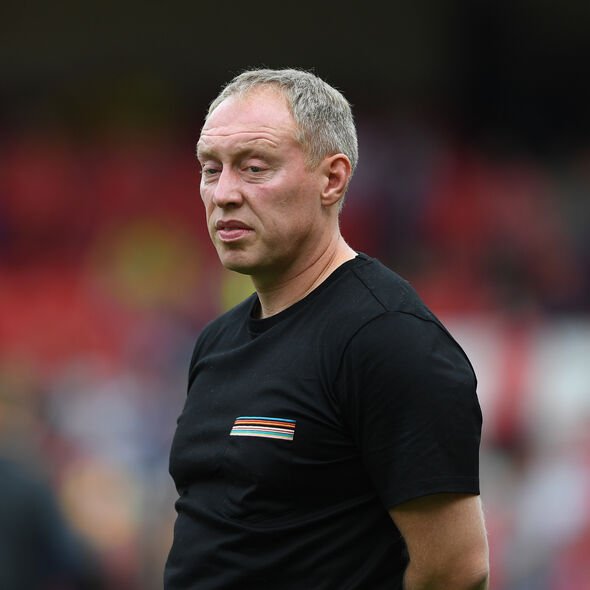 Although his Leicester City side are currently bottom of the table and Rodgers himself is among the favourites to be next for the sack, his managerial pedigree is simply too impressive to ignore.

Since 2012, he has come close to the Premier League title with Liverpool, dominated in Scotland with Celtic and taken the Foxes to the brink of Champions League qualification. It remains to be seen whether he’ll be given more time to turn things around at the King Power Stadium.