Home » Soccer » Emma Raducanu to remain British No.1 after Harriet Dart crashes out of US Open 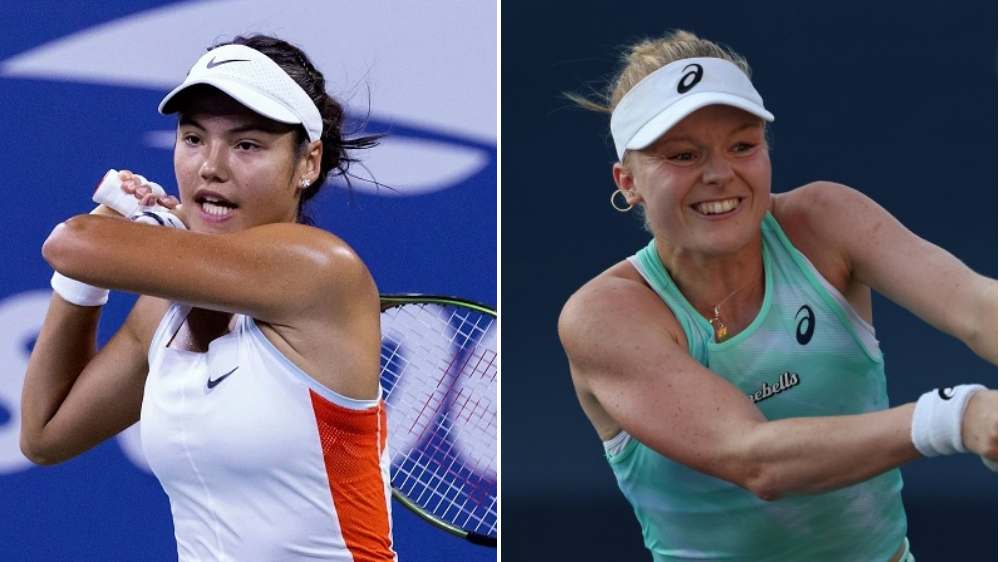 Emma Raducanu has clung onto her British No.1 spot after Harriet Dart lost to Dalma Galfi 6-4 6-0 in the US Open second round.

Dart’s defeat means there are no British players remaining in the women’s singles at Flushing Meadows after 11th-seed Raducanu was shocked by France’s world No.40 Alize Cornet in the first round in a disappointing end to her title defence.

Dart produced one of the biggest wins of her tennis career on Monday with a stunning victory over 10th-seed Daria Kasatkina, and many had tipped the world No.88 to get past Hungarian world No.91 Galfi to take the British No.1 spot.

But she could not replicate her impressive victory in hot conditions on Court 12, with Galfi now set to face Russian 18th-seed Veronika Kudermetova instead.