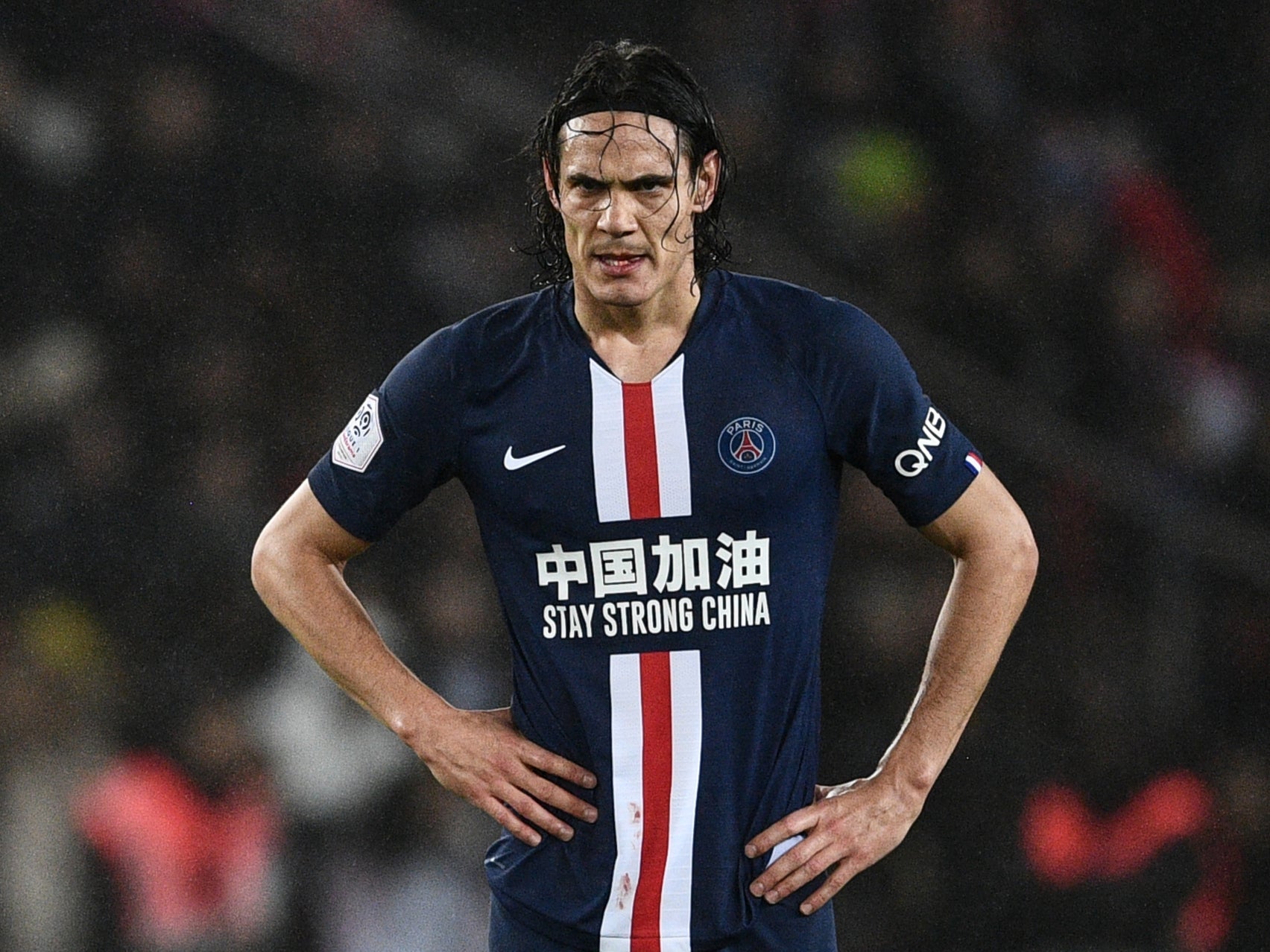 Cavani signed a 12-month deal, with the option to extend for a further year, at Old Trafford on Monday.

Solskjaer and United fans will be desperate for the Uruguay international to hit the ground running to help the club quickly move on from their horror show against Spurs.

Cavani has scored 341 goals in 556 matches since moving to Europe in 2007 for Palermo, Napoli and PSG, for whom he scored a club-record 200 goals in 301 appearances.