Eddie Howe is refusing to look at a daunting December fixture list after seeing Newcastle finally end their wait for a first Premier League win of the season at the 15th attempt.

Callum Wilson’s goal handed the Magpies a priceless 1-0 victory over fellow strugglers Burnley at St James’ Park on Saturday and lifted them from the foot of the table.

However, they face Leicester and Liverpool away in their next two games and then host Manchester pair City and United in quick succession in a stern test of their fledgling recovery.

Asked how important it was to be going into those games with a win under their belts, head coach Howe said: “I try not to look at groups of fixtures. It’s a waste of energy and a waste of time because you’ve got to play them one at a time and we’re going to look at the first one.

“The minute you start looking at groups, it’s a dangerous thing to do, We’ll be really boosted by the win today, that should give us a lot of confidence and hopefully some positive momentum to take into a tough away fixture.” 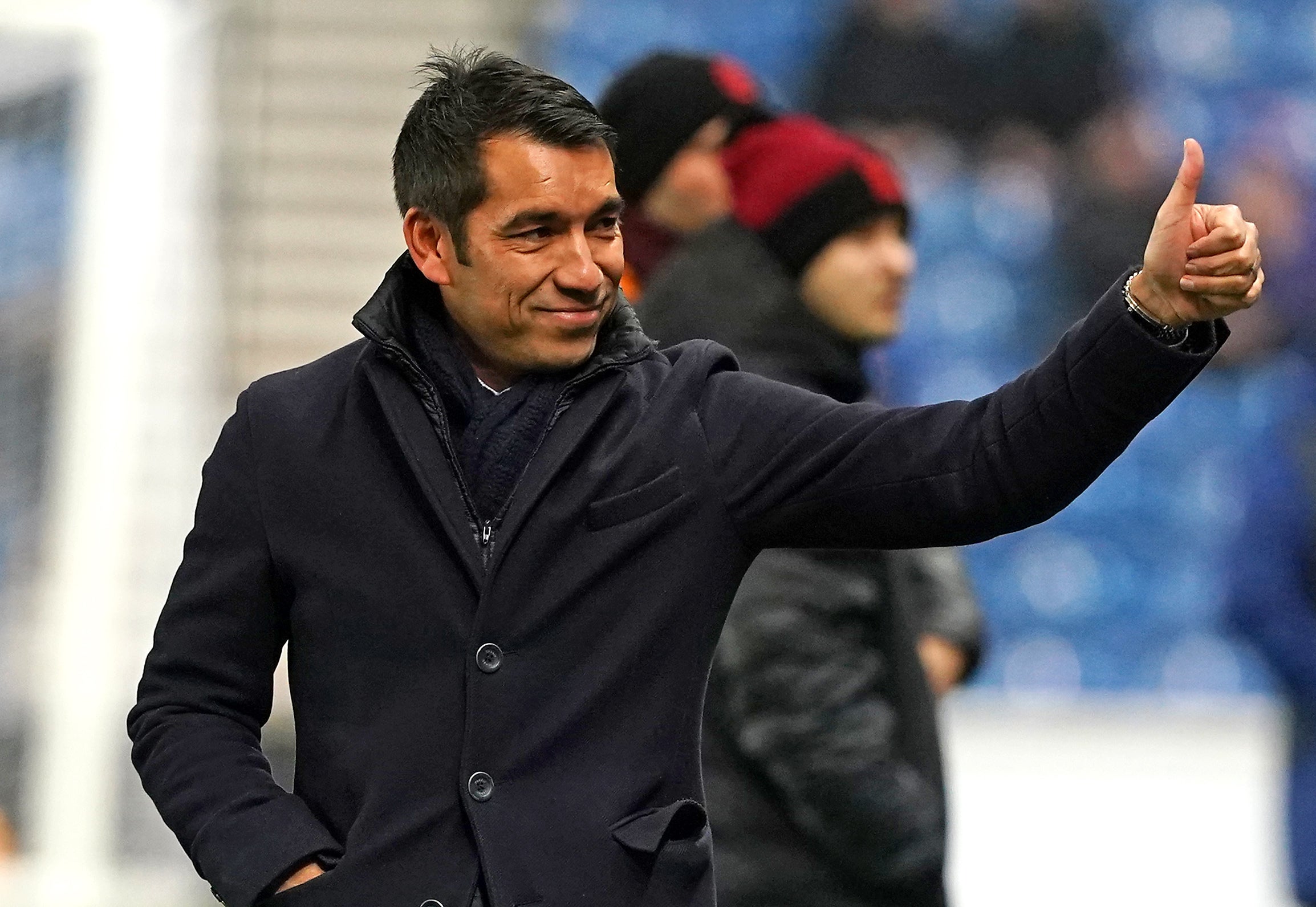 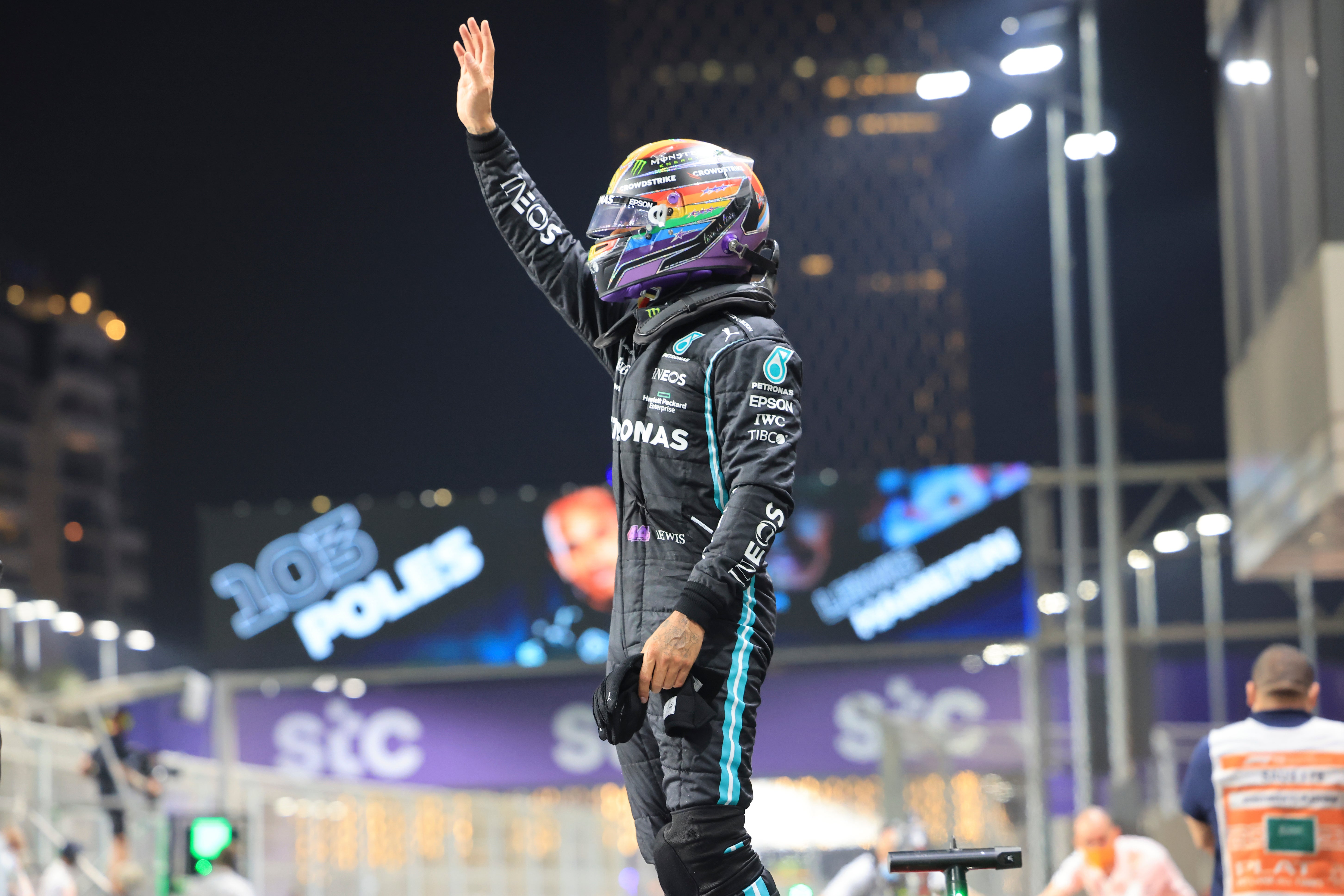 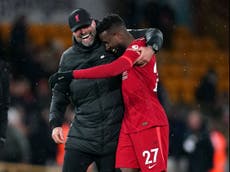 Howe’s men have played better than they did against the Clarets and not emerged with the victory they craved, but they will not care about that after showing real character to get themselves across the finishing line.

Burnley enjoyed the better of the first half but found themselves trailing at the break after Wilson pounced on Nick Pope’s error and, although they were better after the restart and had chances to increase their advantage, they found themselves facing an onslaught as time ran down.

However, a collective effort led by hard-running frontmen Wilson and Joelinton kept the Clarets at bay to leave the home fans celebrating as if they had just witnessed a cup final victory.

Howe said: “It was just an amazing feeling to get that first win for them as a big thank you for everything that they’ve given to me and the team in the last few weeks.

“We know how desperate they were for that first victory – we all were – and to get it was an amazing feeling. The reaction at the end, the scenes with the players, that can only galvanize us to hopefully move forward positively.”

Newcastle drew level with Burnley on 10 points as a result of their win, but Howe’s opposite number Sean Dyche headed for home bemoaning his side’s failure to make the most of an encouraging first-half performance and a late flurry.

Asked to assess his side’s display, Dyche said: “First half, really good. We came here and we took the game on, which we wanted to do, opened them up on occasions. 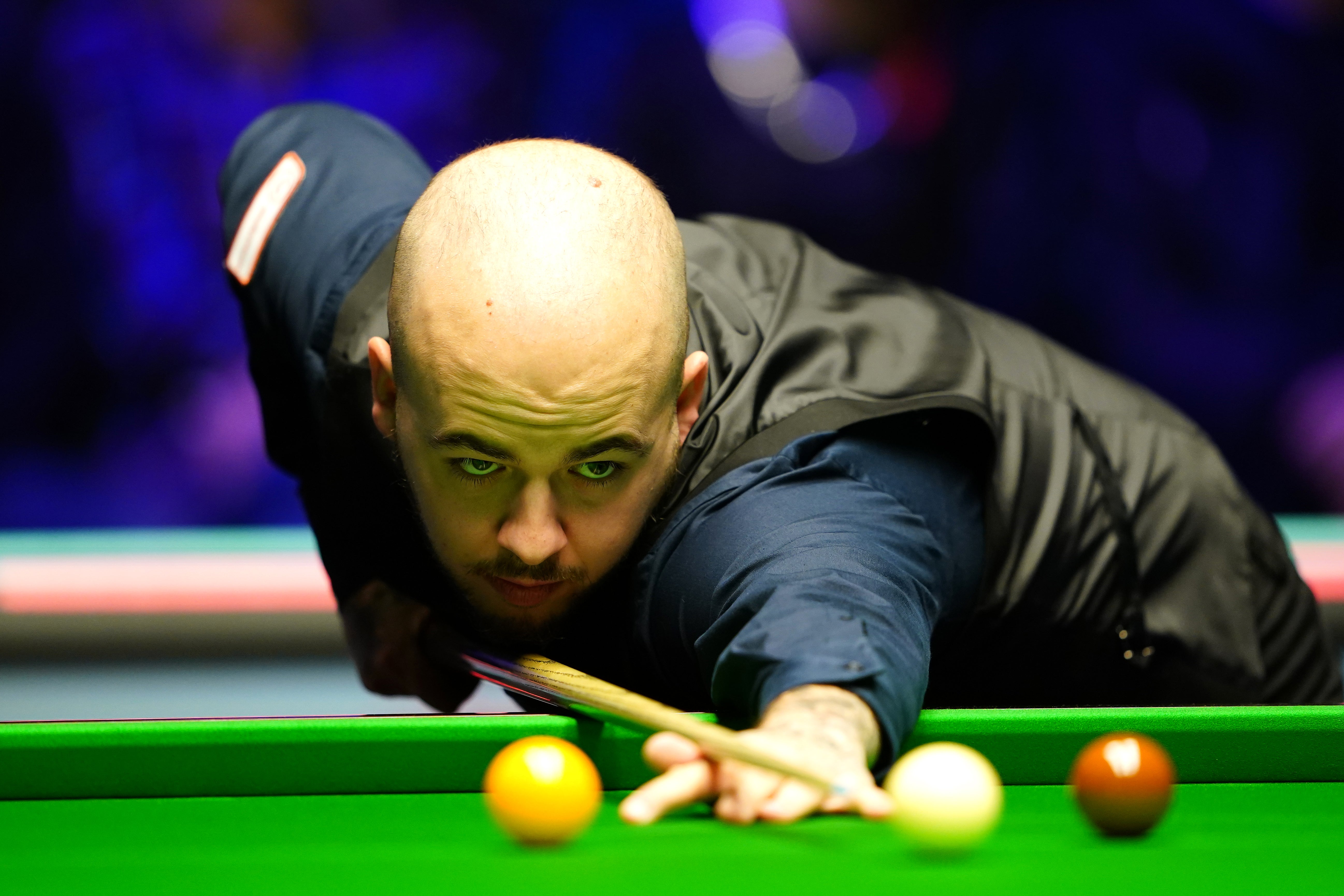 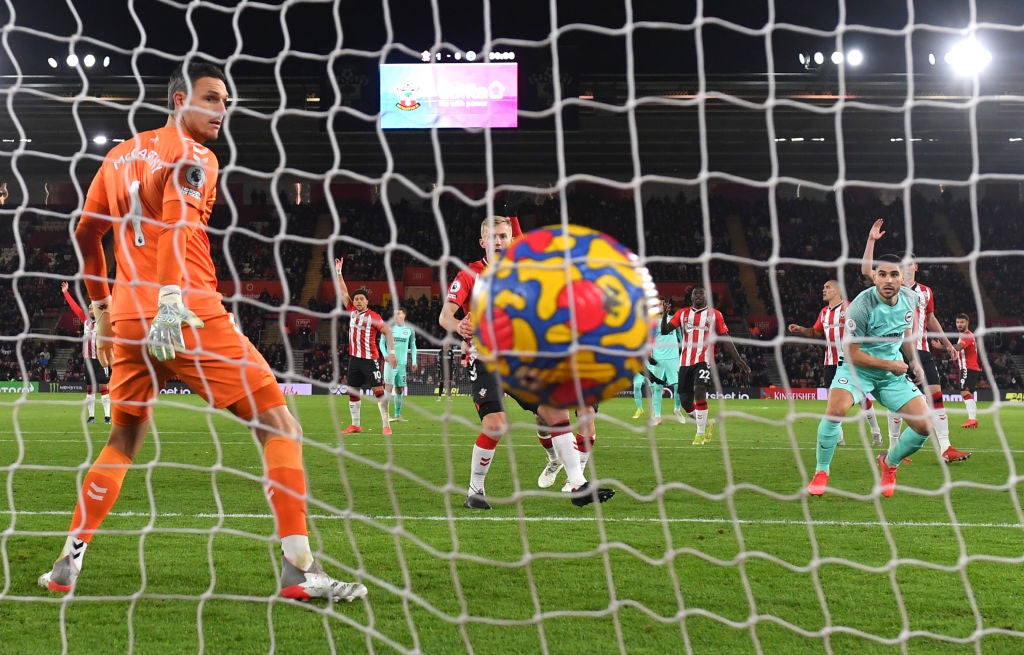 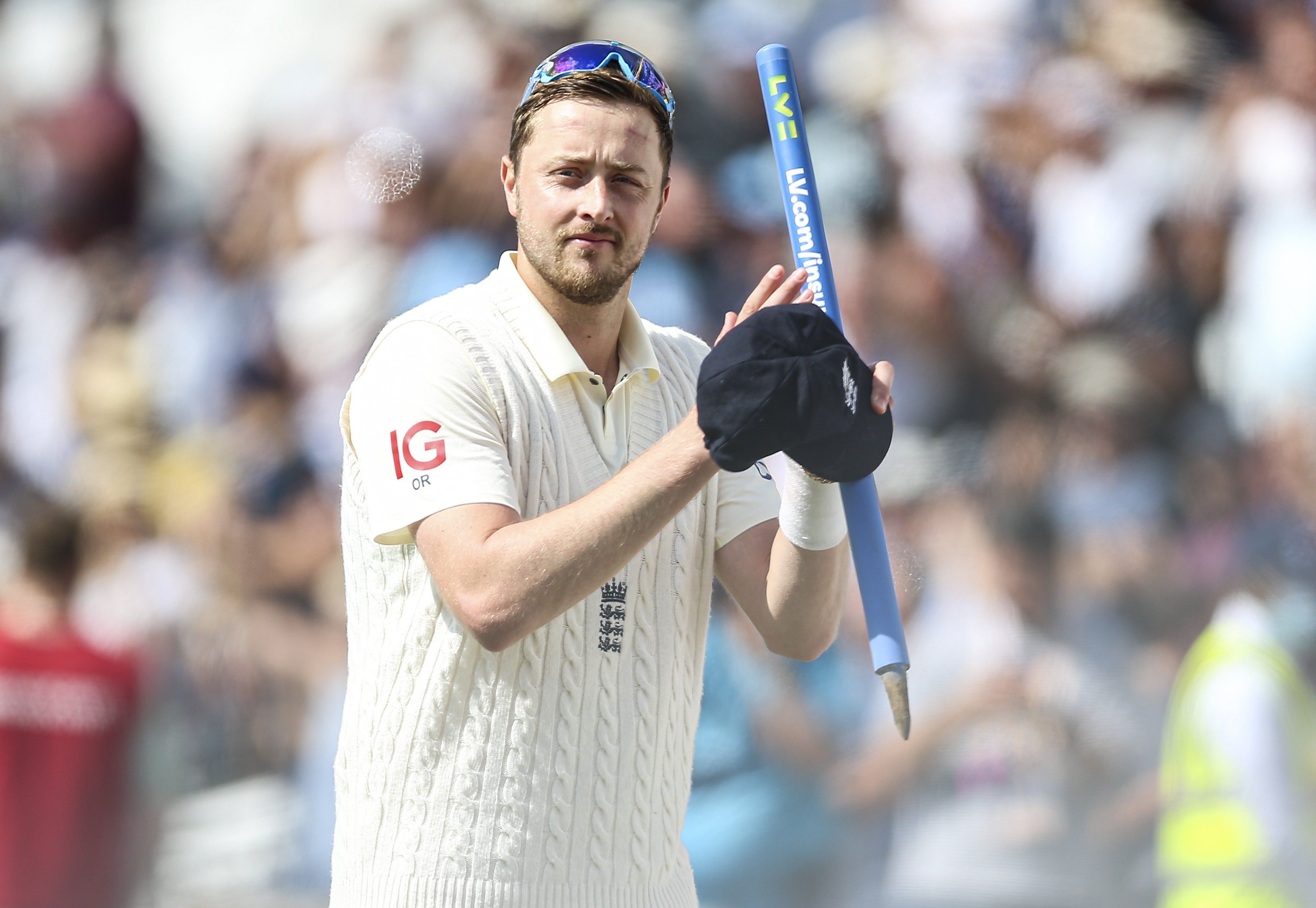 “We created good-quality moments and chances without taking them – which is obviously a question mark during the season – so some of the quality was really pleasing.

“Goals change the feel of games, not just the scoreline, and it did for them. It gave them something to hang on to and it changed the feel in the stadium.”