Manchester United executive vice-chairman Ed Woodward insisted just months ago that any plans to break away and start a new Super League was balderdash. However, on Sunday night it emerged that this exact situation has been ongoing for much longer.

United chief Woodward has left his role at the European Club Association after the Red Devils put their weight behind support for a newly-formed European Super League.

The Old Trafford outfit are one of 12 teams to pledge themselves to the controversial group.

And Joel Glazer is set to co-chair the organisation, along with Juventus chief Andrea Agnelli while Real Madrid supremo Florentino Perez will head. 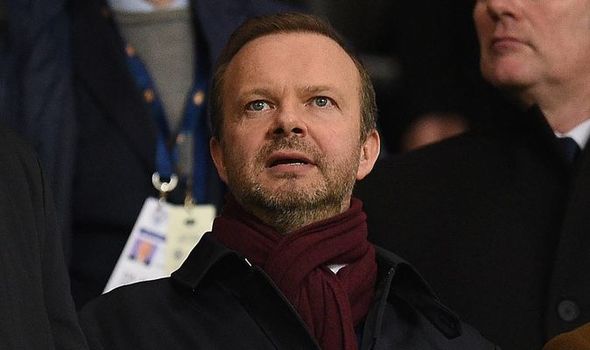 However, when given the chance to address rumours of a Super League at the time last year, Woodward insisted there was no truth to them.

He said on an investors’ call in October: “I don’t know where that story came from. We are engaged on a regular basis through my role on the ECA about changes to the Champions League from 2024.”

But Woodward has today quit his role with the ECA as well as his position on UEFA’s Professional Football Strategy.

There has been uproar from fans and pundits alike after news broke on Sunday of a Super League.

According to the Manchester Evening News, United did not even consult fans whatsoever over their intentions.

The Manchester United Supporters’ Trust have denounced the measures from the Old Trafford supremos and have insisted that their club has gone against every they stand for.

“These proposals are completely unacceptable and will shock Manchester United fans, as well as those of many other clubs,” a statement on Sunday read.

“A ‘Super League’ based on a closed shop of self-selected wealthy clubs goes against everything football, and Manchester United, should stand for. 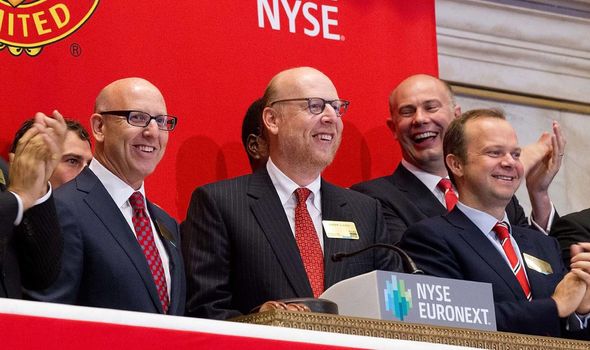 “To bring forward these proposals without any fan consultation, and in the midst of a global pandemic when people should be pulling together not serving their own selfish interests, just adds insult to injury.

“When Sir Matt Busby led us into the European Cup in the 1950s, the modern Manchester United was founded in the tragedy and then triumph that followed. To even contemplate walking away from that competition would be a betrayal of everything this club has ever stood for.

“We urge everyone involved in this proposal including Manchester United to immediately withdraw from this proposal.”