Leeds boss Marcelo Bielsa has revealed captain Liam Cooper and Kalvin Phillips are not expected to return from their respective hamstring injuries until March.

The duo sustained the problems during the 2-2 draw with Brentford at the start of December, and while they were not set to feature again until the new year, the update is a blow for the 16th-placed team in the Premier League.

Speaking ahead of Sunday’s visit of Burnley, Bielsa was asked if the recent fitness issues in the squad, which had seen the club’s last two matches postponed, would force Leeds to be active in the January transfer window.

The 66-year-old said: “We have been recovering players, even if Phillips and Cooper will return in March.

“And even if (Jamie) Shackleton and (Charlie) Cresswell come back towards the end of January or early February, the amount of players we have is increasing. 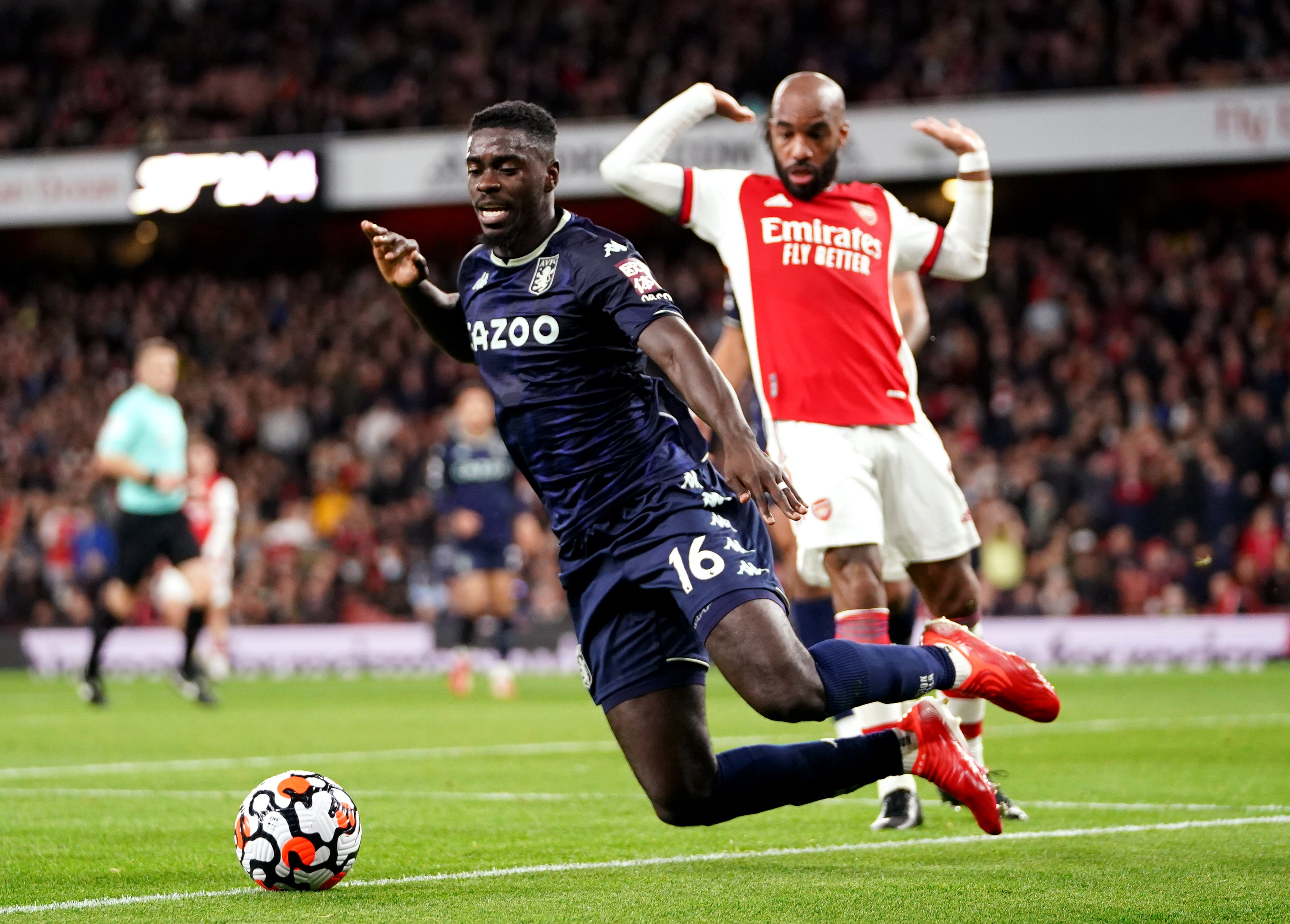 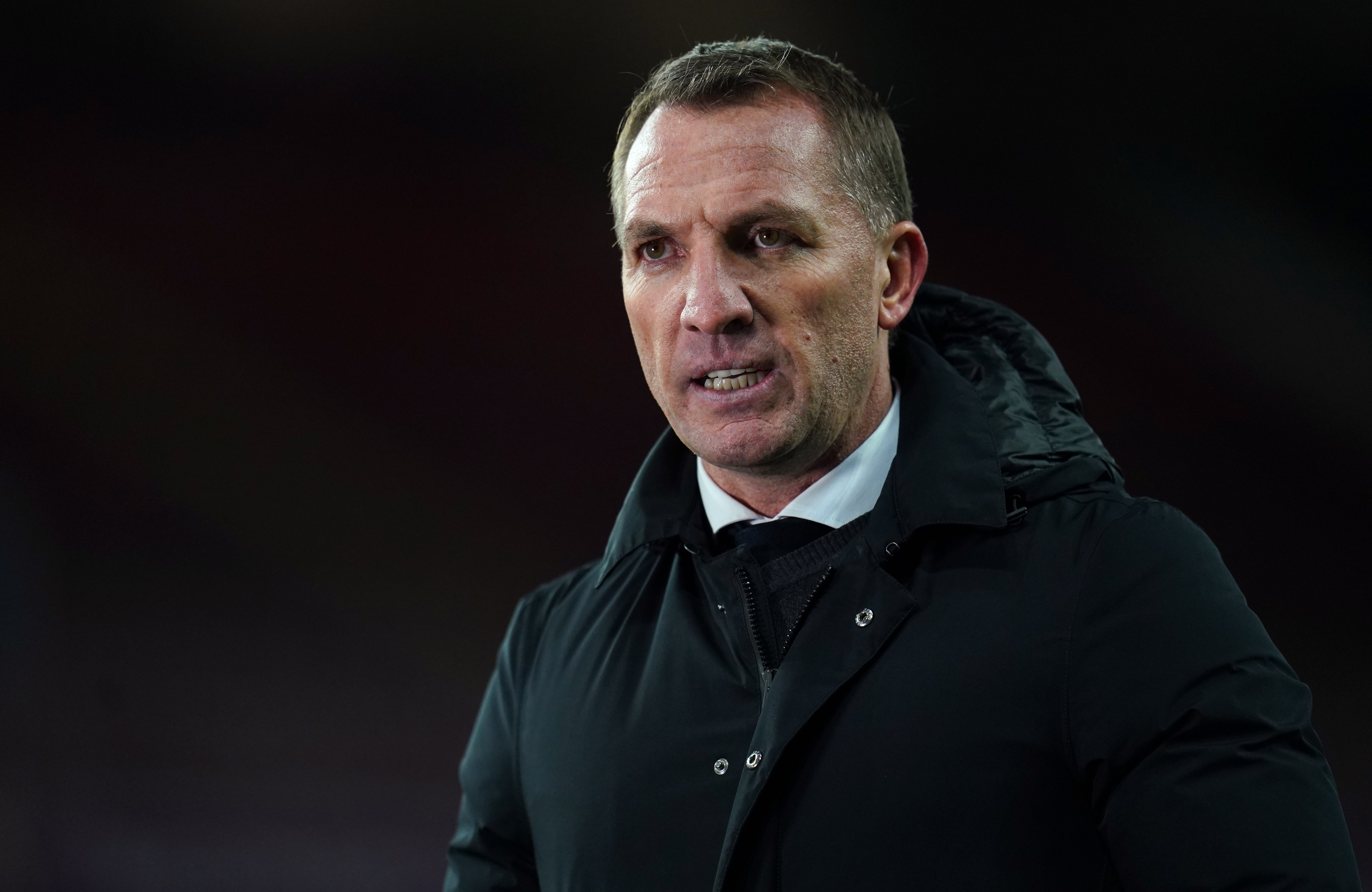 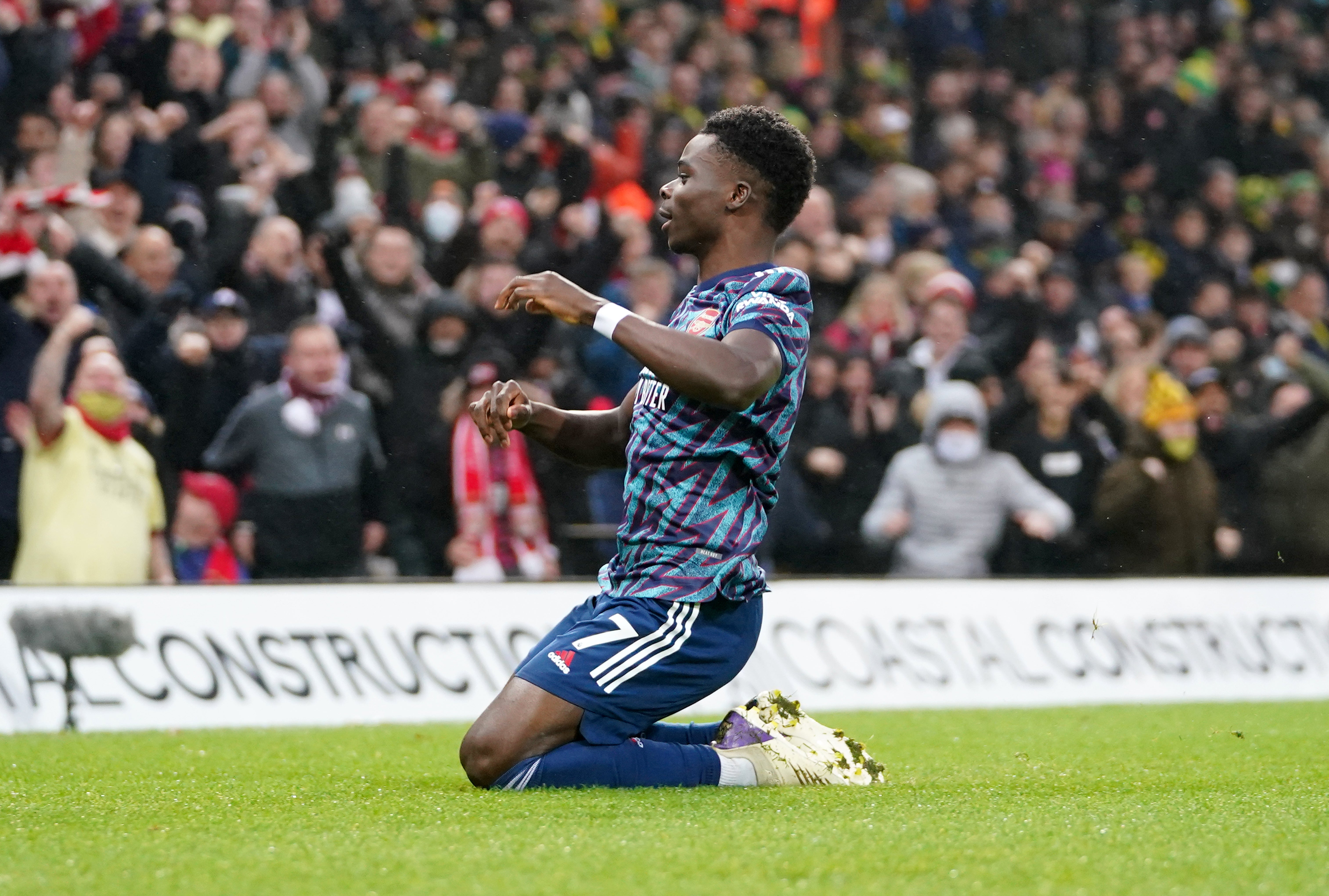 “We will see whether during January an alternative comes up which we may take advantage of.”

When later quizzed on whether Cooper and Phillips returning in March was a worst-case scenario, Bielsa replied: “No, that is what we expect.”

Injuries and Covid-19 cases saw Leeds’ scheduled fixtures with Liverpool and Aston Villa postponed, but Bielsa was able to provide better news on some of the other absentees.

Junior Firpo is available after suspension and is set to be joined in the squad by Diego Llorente, Robin Koch and Dan James for Sunday’s match against Burnley at Elland Road.

“For the following game, we recover Junior, James, Diego Llorente, Koch had already returned and (Jack) Harrison also, who basically in the last game didn’t play because he picked up an injury as soon as the game started but he has also recovered,” Bielsa said.

Patrick Bamford was another to suffer an issue during that costly 2-2 draw with Brentford but he is fit again.

Boss Bielsa was, however, cautious about using last season’s top goalscorer this weekend, given his previous return was short-lived.

He added: “This is the fourth week since Patrick’s injury.

“Patrick is healthy but he hasn’t played for four weeks now and it puts in doubt the convenience of him playing without having done any football training sessions.”

With Leeds’ injury and Covid-19 problems clearing up, Bielsa has no doubts about the clash with Burnley going ahead.

Prior to their enforced two-week break, the Yorkshire club had lost heavily to Manchester City and Arsenal with depleted squads, but their Argentinian coach is refusing to view the last couple of weeks as a positive for his players, especially those who contracted coronavirus. 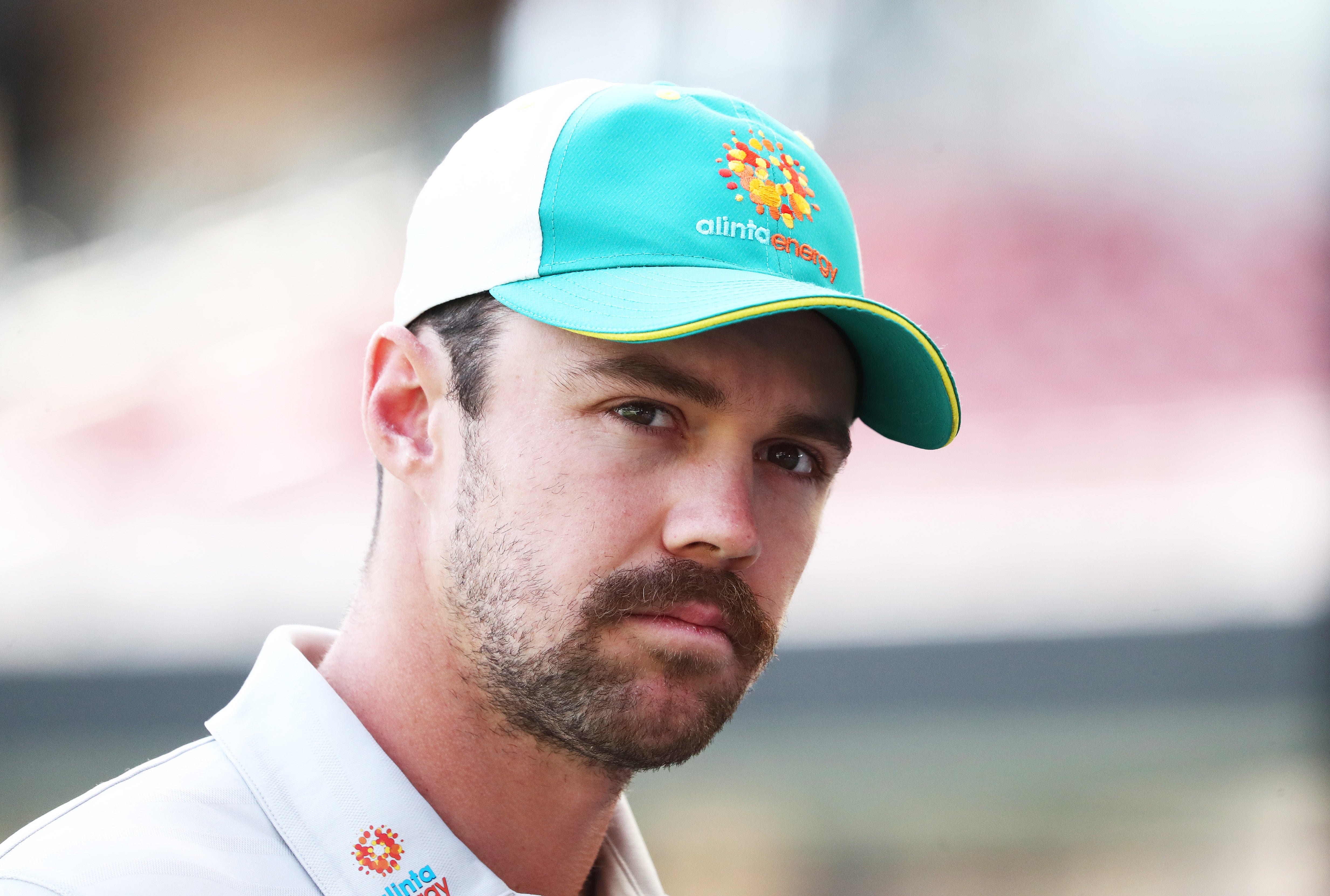 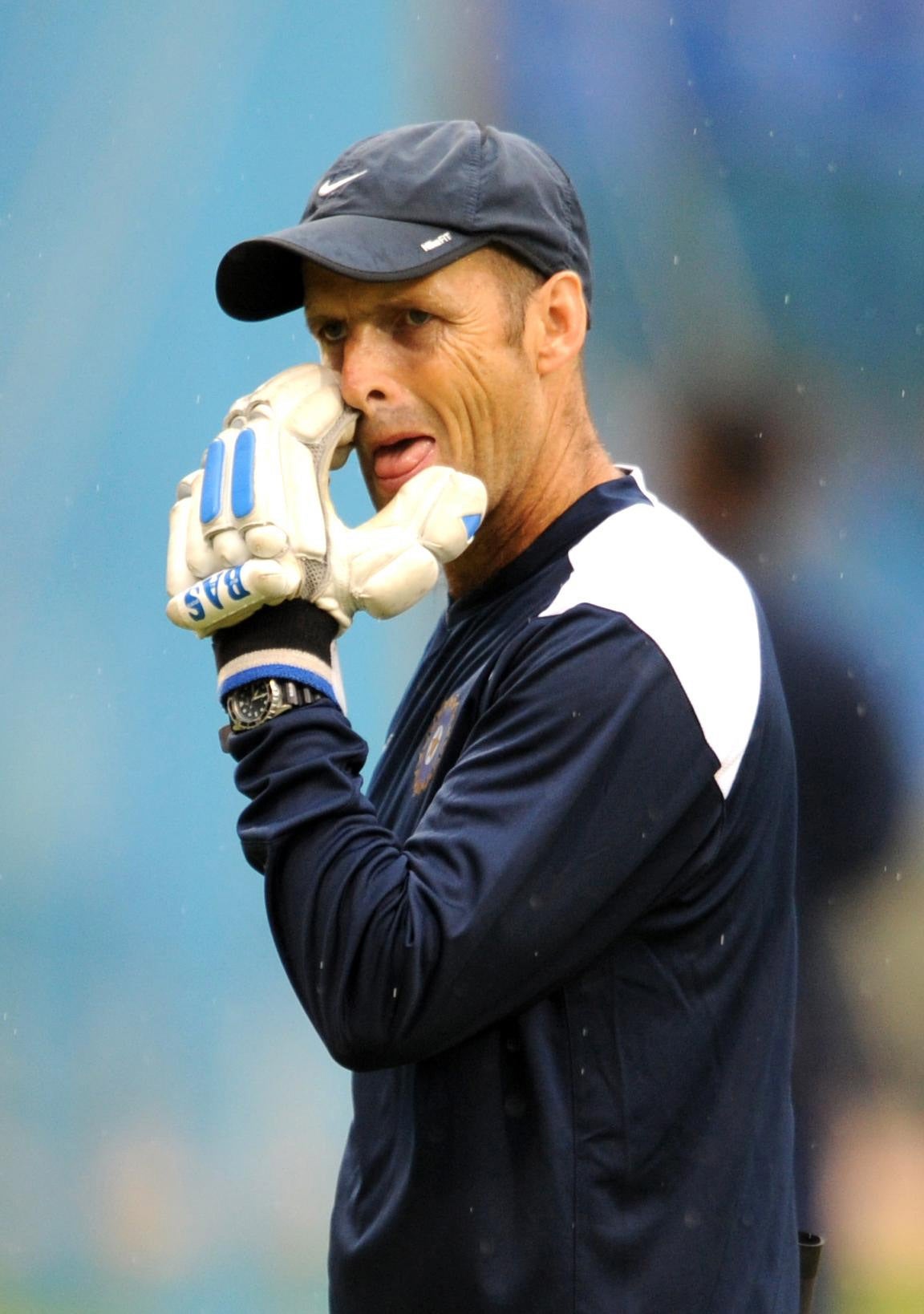 “The illness of a group of players can never be considered positive even if after it generates alternative consequences that can be valued, because what provokes it is sufficiently serious to not value it,” Bielsa said.

“Up until now we think the game will go ahead because the reason for the two postponements, we think we are on the way to coming back from those reasons why they were postponed.”