The 42-year-old was originally coming in from Scottish Rugby in the summer to take over the post from Peter Lawwell, who is stepping down.

However, McKay checked in at Celtic Park on Monday, following their 2-0 Scottish Cup defeat by Rangers at Ibrox on Sunday which meant they will finish the season trophyless for the first time since 2010.

With the search for a new manager to replace Neil Lennon still ongoing and a lot of planning to do for next season, Kennedy believes McKay has got his timing right. 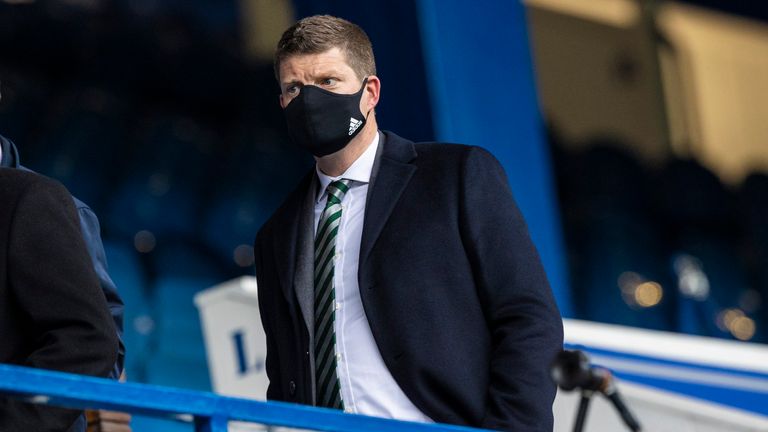 Ahead of the trip to Aberdeen for Wednesday’s Premiership clash, Kennedy said: “Especially coming into a club like Celtic, the demand comes on very early. Peter is going to be stepping to the side just before pre-season and there is a lot that goes on very early at the club.

“I have been here long enough to understand the demands straight away in terms of getting the squad together, getting the team prepared and then you are going into European competition very quickly before your domestic season starts so I think it is good timing.

“He comes in, he gets a feel for the place, he gets an understanding of how it operates and what he might have to do and that will make the transition easier, having Peter there to help him with that, rather than coming in cold, right on top of the qualifying games. 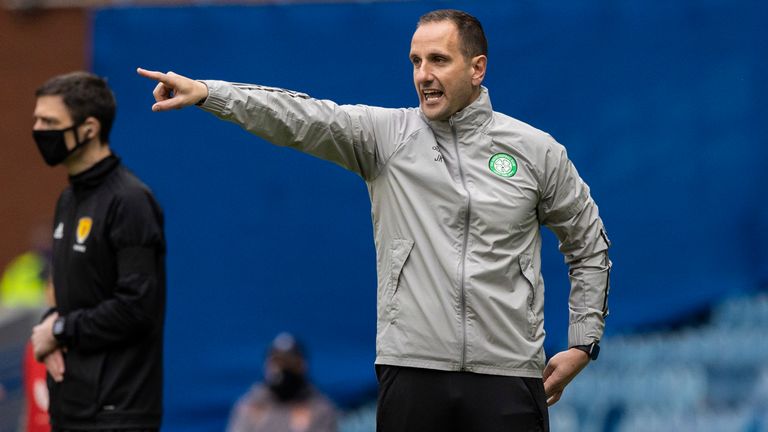 “So it is better he is in early, it gives him time to bed in and we will see what happens from there.”

Kennedy, who will speak to McKay following Celtic’s return from Pittodrie, insists the new chief executive is not inheriting a shambles and pointed to the last decade of success where, among other things, Celtic won nine consecutive league titles and a quadruple domestic treble.

He said: “We have come off the back of tremendous success over a long period of time, with a real solid foundation and a good structure behind the team, to allow us to be successful.

“This season, in the middle of a pandemic, there has been a huge amount of challenges and that is certainly not an excuse, we underperformed and had a poor season by our standards.

“There probably will be more turnover than there has been in previous seasons, that’s down to players coming out of contract and we don’t hold massive numbers like we have done in the past so we have to make replacements.

“There is obviously change going on behind the scenes but behind that you have to keep a solid foundation.

“It is not rip everything up and it is a shambles and you start again. You have to identify the problems, fix them and build on what we have built over a number of years and not forget about that.

“Before this season we had a huge amount of success.”