Dominic Calvert-Lewin has been left out of England’s 23-man squad for a second time with Gareth Southgate opting not to put a back-up striker on the bench for their semi-final with Denmark.

Harry Kane leads the line as captain but there is no natural replacement for the Three Lions’ captain, although Marcus Rashford or Raheem Stering could play through the middle if needed.

Southgate can only name 23 players from his 26-man squad, with Ben Chilwell and Ben White the other two unlucky players to miss out. 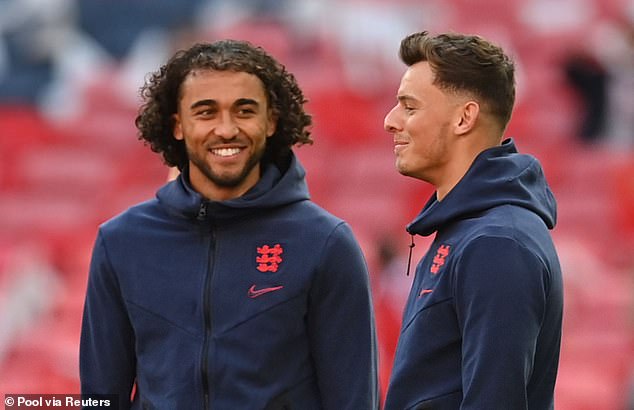 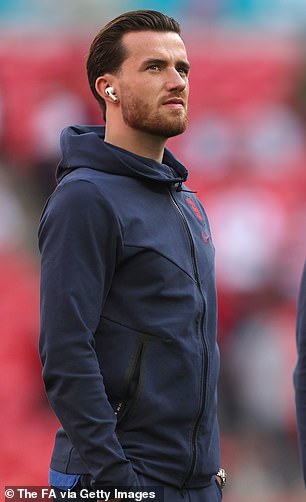 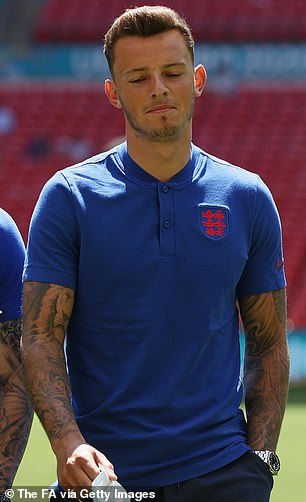 Calvert-Lewin was also left out for the last 16 game with Germany but was recalled for the quarter-final against Ukraine.

The Everton forward came off the bench in the 70th minute to replace Kane while his only other appearance came in the final three minutes in the opening game against Croatia.

It was reported that those close to Calvert-Lewin had been left baffled by his omission from the squad for the Germany game. 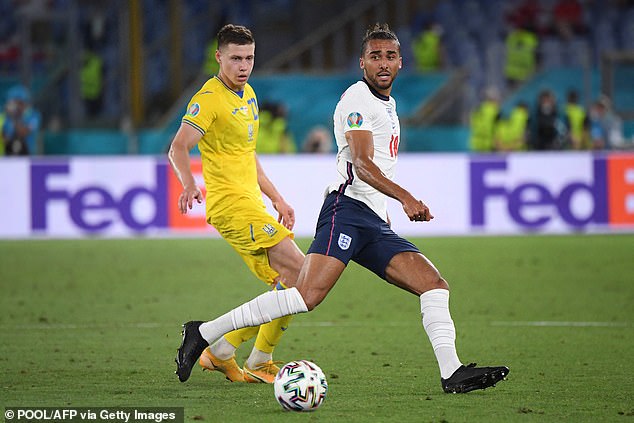 The striker had an impressive season for the Toffees with 16 goals in the Premier League and for the Three Lions he has scored four in 10 games.

Chilwell and White have both been omitted from the squad before. Chilwell was left out for the games against Croatia and Germany – while he was forced to miss the match with the Czech Republic due to having to isolate.

White has been left out of the squad for the last two matches and also missed the Scotland game.

Southgate has made one change to his starting line-up to face Denmark, with Bukayo Saka replacing Jadon Sancho.