Arsenal legend Lee Dixon has bizarrely questioned whether global warming is to blame for fewer goalkeepers wearing caps than they used to. The former full-back raised the issue during the Gunners’ defeat to Manchester United on Sunday.

It looked as though Gabriel Martinelli had opened the scoring for Arsenal at Old Trafford, but his neat finish was chalked off for a foul in the build-up. Brazilian debutant Antony then sent the home crowd into raptures with a well-taken left-footed effort that gave Erik ten Hag’s side the lead at the interval.

Bukayo Saka brought the visitors level on the hour mark before a double from Marcus Rashford rounded off a superb afternoon for the Red Devils and left Arsenal feeling deflated. While on commentary duty on a sunny afternoon in Manchester, Dixon raised the bizarre topic of goalkeepers wearing caps.

“This is a question I asked last year,” he began. “Why don’t goalkeepers wear caps anymore? There’s been a sudden change since the 1970s. All goalkeepers used to wear caps when it was sunny. Now we’ve got global warming, allegedly.” 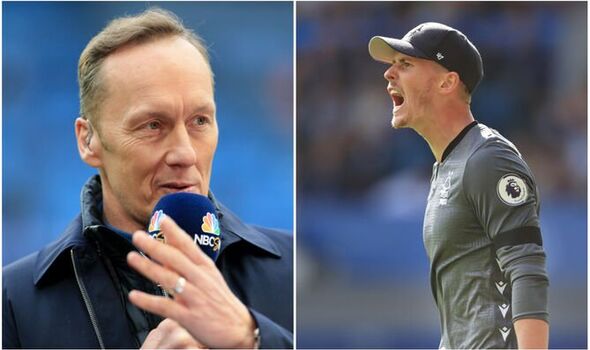 Dixon’s co-commentator then suggested that the lack of caps may be down to taller stands since over the past few decades. “There you go,” replied the Arsenal legend. “See, I knew you’d get a proper answer out of it.”

@LPSimcox also weighed in on the comments, writing: “If someone told me that it’s Karl Pilkington talking instead of Lee Dixon, I’d believe you…”. Meanwhile, @nathanjrogers added: “Did not have Lee Dixon being a climate change denier on my Premier League bingo card.”

The Arsenal veteran’s take was one of many storylines to unfold at Old Trafford, where the Gunners dropped their first Premier League points of the season after a perfect five-game start. United have now won four on the spin after Ten Hag’s reign started with a pair of concerning defeats, with the Red Devils now fifth in the table, three points behind Mikel Arteta’s league leaders. 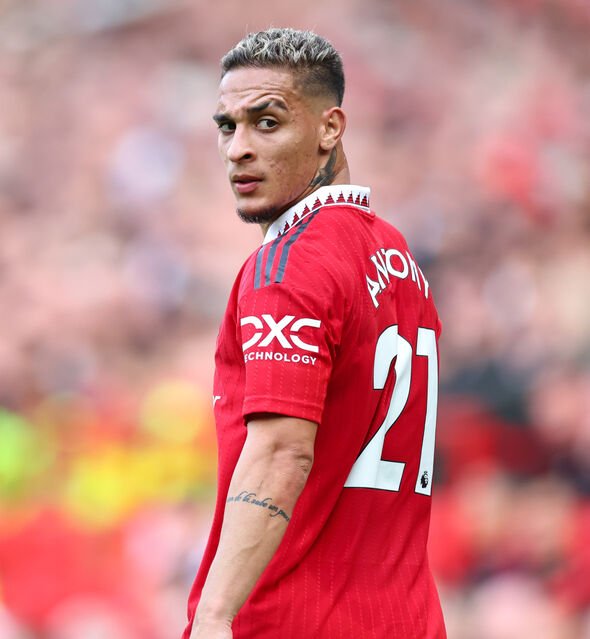 “We had a period in the first half where it took us a while to get in the game,” said the Arsenal boss. “After that, the way we controlled the game and the amount of chances we created [was good].

“At half time, I told the boys that the game is there for the taking if we play with courage. We came out, we were really strong, we scored the equaliser and we could have scored two or three more. When you are in that dominant phase, you have to kill the game.”