Home » Soccer » Diego Maradona net worth: How much was Hand of God worth? Salary and earnings 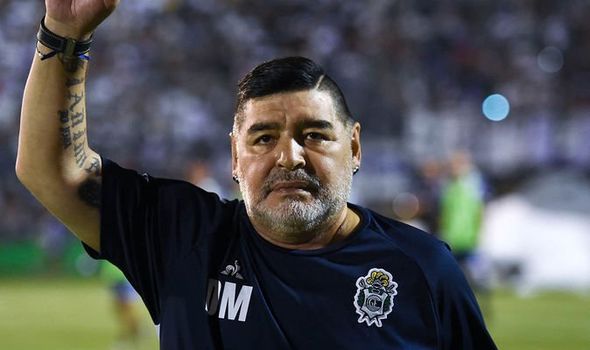 Diego Maradona has died at the age of 60. The former Argentina midfielder had successful surgery on a brain blood clot earlier in November.

How much was Diego Maradona worth?

Diego Maradona had a footballing career which spanned two decades, playing for the likes of Barcelona and Napoli.

He scored 34 goals in 91 appearances for Argentina, representing them in four World Cups.

Widely regarded as one of the greatest football players of all time, Maradona turned to coaching after his retirement and took over Argentina’s national squad in 2008.

He left after the World Cup 2010, where his side was beaten by Germany in the quarter-finals.