Dean Smith is determined to make a first return to Aston Vila since his dismissal a memorable one as Norwich aim to avoid being relegated from the Premier League.

Boyhood Villa fan Smith had taken the club back to the top flight in 2019, going on to retain their status and also reach the Carabao Cup final.

However, Smith was sacked after three years in charge during November 2021, with the club 16th on the back of five straight defeats.

Following his departure, Smith – who saw captain Jack Grealish sold to Manchester City for £100million, but also spent big on the likes of Southampton striker Danny Ings and Norwich playmaker Emi Buendia – maintained he had no regrets, feeling he would have ended Villa’s slump with more time.

Smith was not out of the game long, as he made a swift return to the dugout when appointed as the new head coach at Carrow Road to replace Daniel Farke.

Norwich, though, sit bottom of the table, now 10 points from safety following last weekend’s 3-0 home defeat by Newcastle and could be relegated back to the Sky Bet Championship if results go against them.

The 51-year-old is hoping for a warm reception from the Villa faithful, but to leave them disappointed come the full-time whistle.

“I am looking forward to it. I had some great memories of being there as a boy supporting the club, and also managing the club, getting promoted and to a cup final as well as record winning run,” Smith said.

“Hopefully (the reception will be) a good one. I thought my relationship with the supporters there was really good, but I have had to move on now.

“I made my statement when I left the football club and I have moved on from there and am happy to be at Norwich now.

“There is always something a bit extra special when you are going back to one of your former clubs, because you know the people there, you know rapport you have had with them before, so it would be great to go and get the three points, that’s for sure.

“It is still mathematically possible (to stay up), so we will try. We will just take each game as it comes and continue to do that.”

Under Steven Gerrard, Villa have kept themselves clear of being pulled into the survival battle, but had been on a run of four successive defeats before a goalless draw at Leicester.

Smith refused to be drawn on his thoughts over how Gerrard’s team now shape up.

“It would be wrong of me to go and judge somebody who went and sat in my chair after I left,” he said at a press conference.

“Steven started his managerial career out at Rangers and he was chosen to go in and do the job after me, but I’m not going to sit here and comment on how he is doing.

“All managers are different, so they will have different ideas on how they want to play the game.”

While Villa may be able to plan for another Premier League campaign, Norwich are again left facing up to a return to the second tier after just one season.

There is growing unrest among sections of the Canaries faithful, with a small group of supporters venting their frustrations in angry exchanges with sporting director Stuart Webber outside the ground following the Newcastle defeat.

Smith insists everyone is “all pulling in the same direction” at Carrow Road, on and off the field.

“One of the biggest reasons that myself and Craig Shakespeare came to this football club was the fact that the supporters, the playing staff, the sporting director, and the owners, fitted our values as well,” he said. 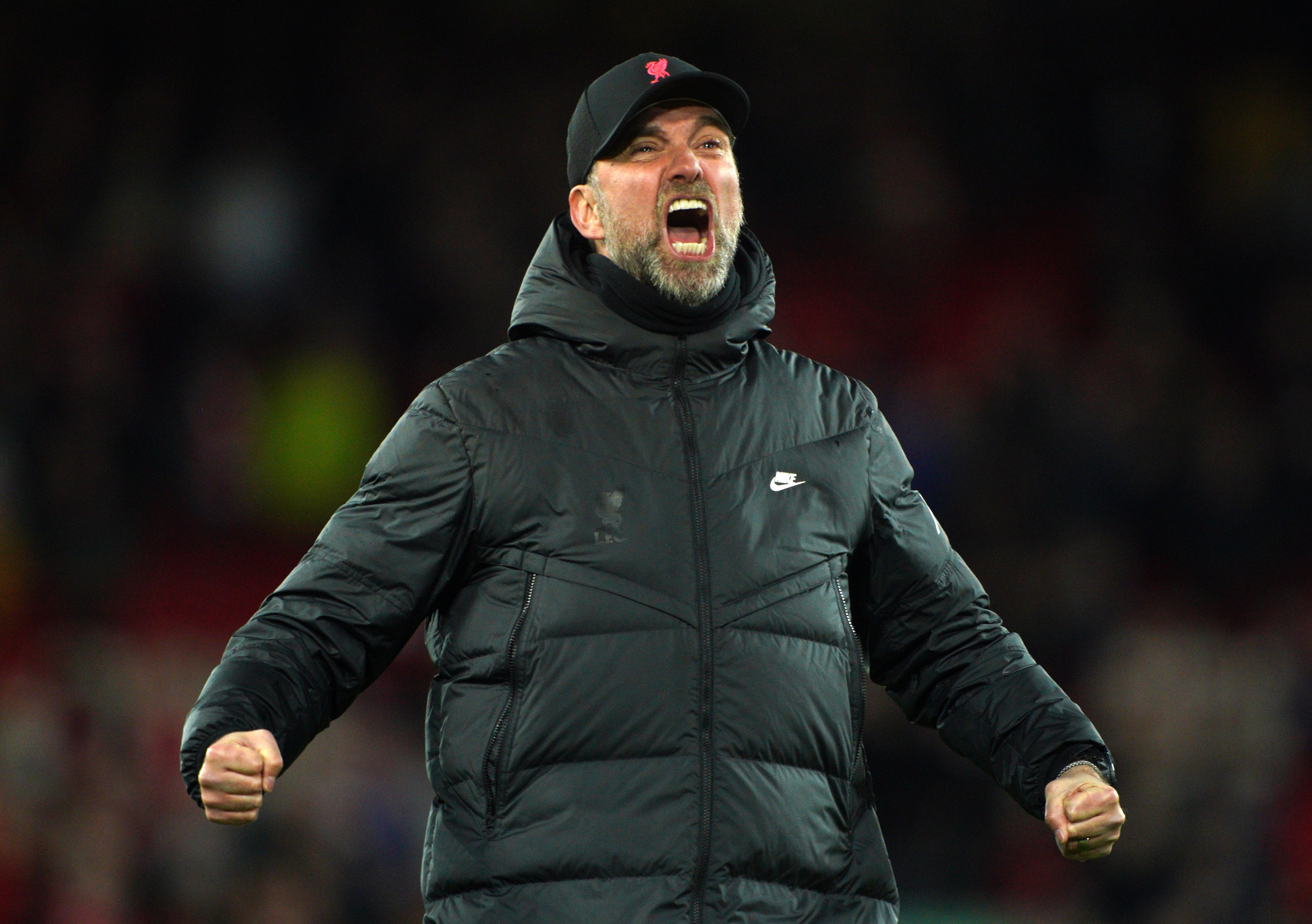 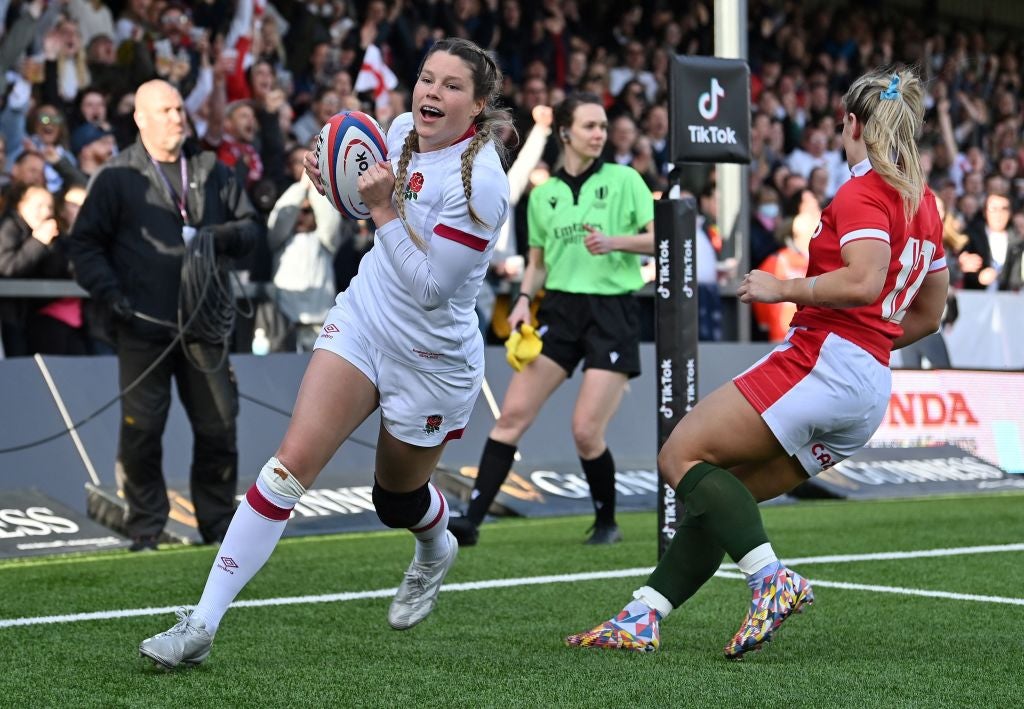 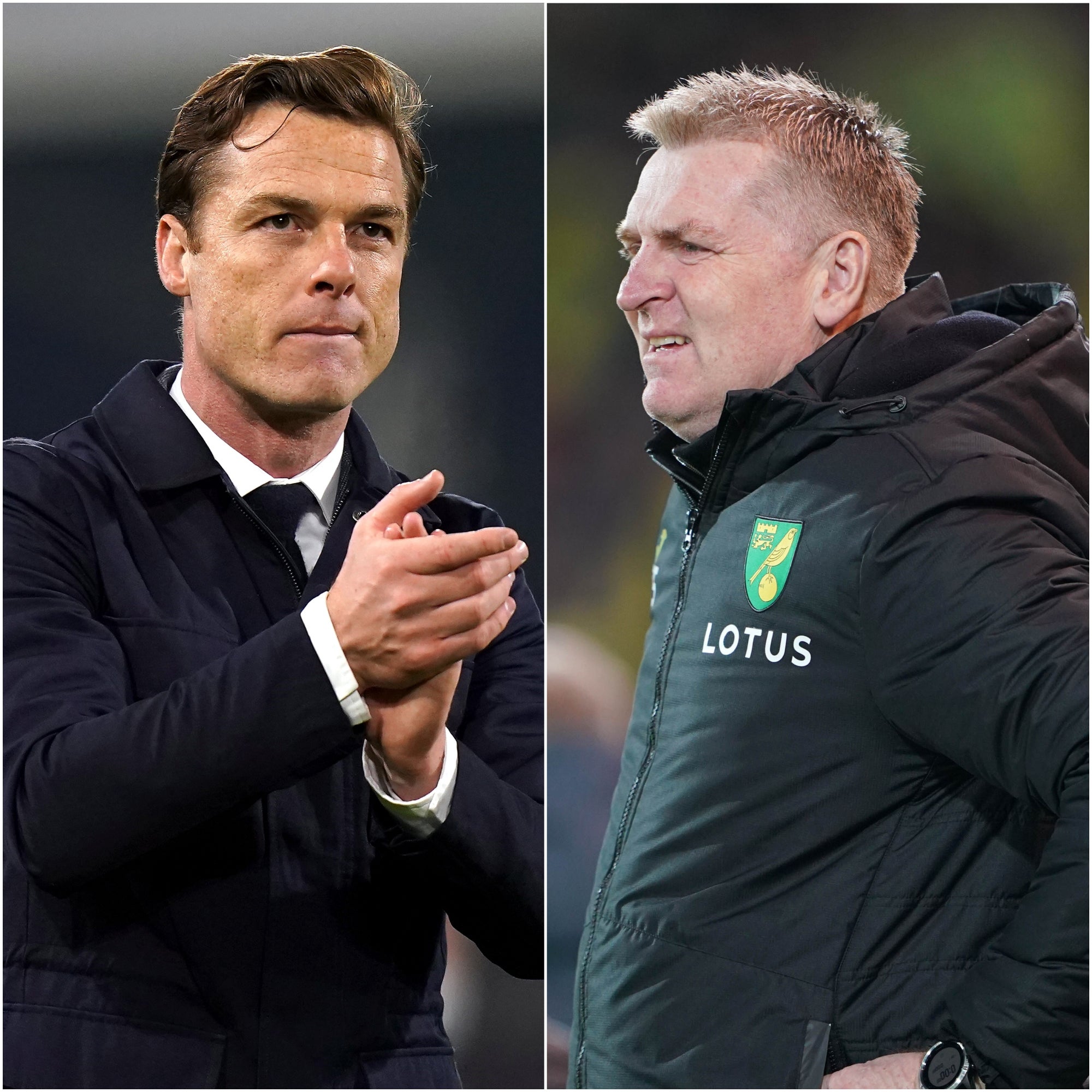 “When you are going through a tough time, it is even more important you stick together.

“We can’t afford to listen to noise away from here, which can happen sometimes away from here with how we are doing on the pitch.”