An offer worth up to £27million has been lodged and talks are ongoing.

Moyes wants to strengthen his defence rather than move for another forward such as Brentford’s Said Benrahma. 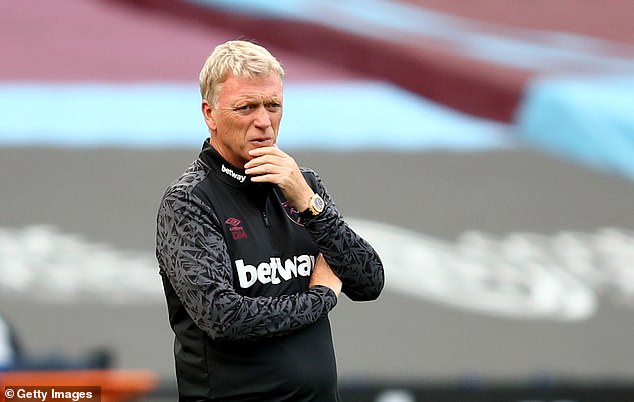 Burnley will still demand £50million for defender Tarkowski during the transfer window.

The 27-year-old was courted by Leicester last summer and is set to be in demand again after a solid season for the Clarets, who finished 10th in the Premier League after performing impressively post-lockdown.

Yet it is thought Burnley currently have no intention of negotiating the release clause in Tarkowski’s contract, given the difficulty of buying a replacement of the same level if he is sold. 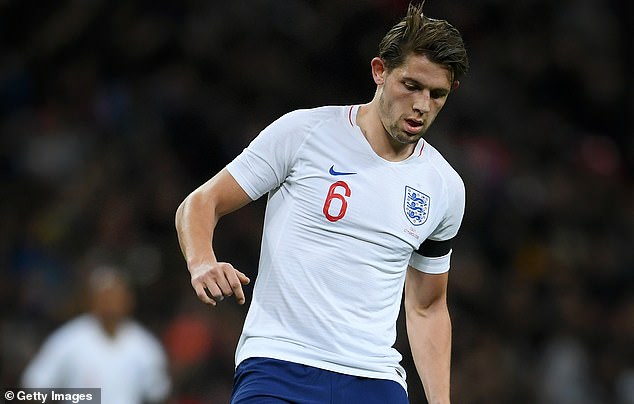