Crystal Palace vs Leeds United LIVE: Follow all the action from Selhurst Park as a win for either side will move them into the Premier League top seven

Leeds United make the trip to Selhurst Park to face Crystal Palace in the Premier League this afternoon.

Going into this round of fixtures both sides are level on points with 10 points – with Leeds’ greater goal difference (zero) placing them in 12th ahead of 13th-place Crystal Palace. A win for either side will see them move into the top seven.

This is their first Premier League meeting in 22 years since Leeds won 2-0 away in January 1998.

Sportsmail’s KISHAN VAGHELA will provide coverage of the match. Kick-off is at 3pm.

It is the hosts who get us underway at Selhurst Park, with referee Chris Kavanagh in charge of proceedings.

A minute’s silence from both sides for those who lost their lives in the World Wars.

Players about to come out onto the field ahead of this one, and both sides will be looking to climb the table after disappointing results last time out.

‘It has been a positive week, players have trained well, we went to Wolves and lost but it should not affect our performance today.

‘Squad is looking strong, sad to lose Luka for three games, but we have good substitutes and Eberechi Eze has a chance to show what he can after his display at Chelsea.’

Palace and Leeds fans are not the only ones who cannot wait for this one, with Roy Hodgson admitting he is eager to face Bielsa today.

The Palace boss also praised his opponents for hiring the Argentine two years ago.

Patrick Bamford has been firing in the goals this season and scored all of Leeds’ goals in those two away matches at Sheffield United and Villa.

The former Palace forward is currently joint fifth with Harry Kane in the goalscoring charts for the league and would have been disappointed not to have been selected by Gareth Southgate for the November internationals.

But the fact he is being mentioned in that conversations shows the strides he has made.

You have to go back to the 2012-13 Championship campaign for the last time these two sides, now 14th and 12th in the top flight now, locked horns.

Leeds won 2-1 at home to end a 14-game unbeaten league run for the visitors before the spoils were shared in a 2-2 draw in the capital thanks to Glenn Murray’s late equaliser for the hosts.

The last time they faced each other in the top flight was January 1998, when Leeds got a 2-0 victory at Palace. 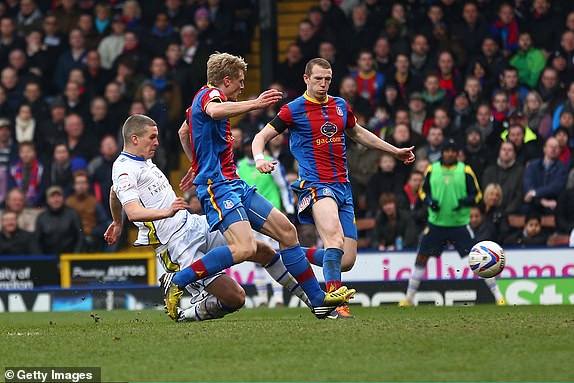 A defeat to Leicester on Monday night continued Leeds’ recent home rut which has seen them go three Premier League games without a win at home.

However, victories at Sheffield United and at Aston Villa mean that the newly promoted side have recorded wins in two of their three top-flight away games ahead of today’s visit to Selhurst Park.

While Palace have struggled to find any consistency, Wilfried Zaha has been excellent on a personal level following a disappointing 2019/20 season.

He has scored five goals and recorded one assist in the league, and the Eagles have only netted three strikes this term not scored by the Ivory Coast international.

He will now face a Leeds side that had four goals put past them by Leicester and will hope to add to his tally. 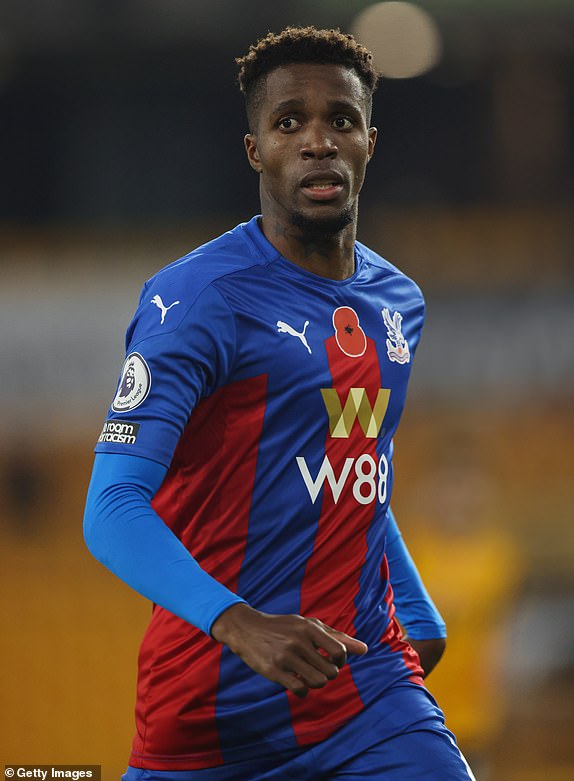 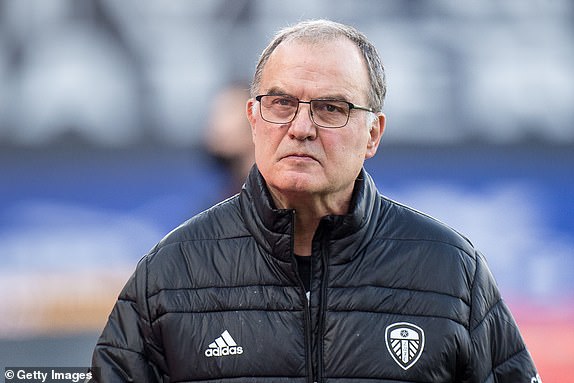 Things have not been going smoothly for today’s hosts this season since their excellent victory at Old Trafford at the start of the season.

They have won just one of their subsequent five Premier League fixtures, which came against struggling Fulham.

They were given somewhat of a reality check when they were defeated 2-0 by Wolves last time out, and Hodgson will want a reaction from his men. 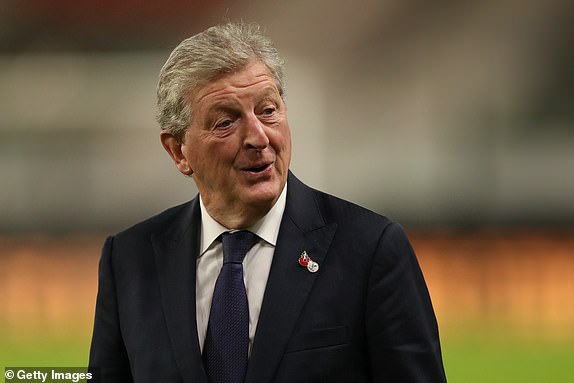 Leeds boss Marcelo Bielsa has made two changes to the side beaten by Leicester.

Pascal Struijk and Ezgjan Alioski come in for Pablo Hernandez and Jamie Shackleton.

Leeds are without Spain striker Rodrigo Moreno after he tested positive for coronavirus, while Kalvin Phillips and Diego Llorente remain out.

Roy Hodgson makes three changes to his side from the 2-0 defeat by Wolves last week.

Jeffrey Schlupp and Michy Batshuayi therefore drop down to the subs bench, while captain Luka Milivojevic will be absent as he begins his suspension after his sending off at Wolves.

A sunny one in many parts of the country today and despite the current lockdown there is still plenty of action from the Premier League to keep us all entertained.

The action continues with Crystal Palace host Leeds, so join me in finding out which side can effectively bounce back from defeat in their previous game today. 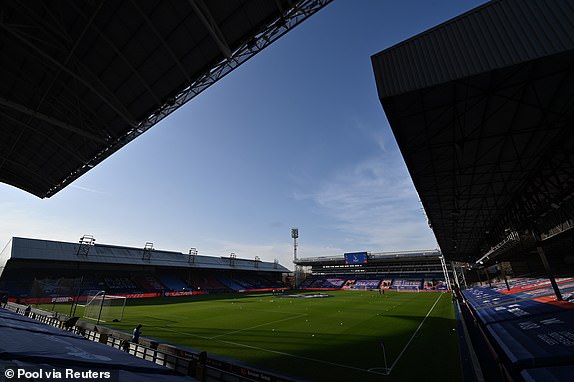