Sow is one of several midfielders on Palace’s list of targets. However, it could be too late in the window for the Eagles to properly pursue a move. The January window would present a more opportune moment for the South London club to strike a deal.

Midfield has become of a pressing concern at Selhurst Park following Gallagher’s return to Chelsea at the end of last season. Palace have signed Cheick Doucoure and the former Lens player has impressed, but a player in the mould of Gallagher would be ideal.

The 22-year-old won Palace’s Player of the Year award and the club had tried to sign him this summer. However, Chelsea have remained firm and insisted that he will not be allowed to leave, either on loan or permanently. Newcastle and Aston Villa have shown an interest, too. 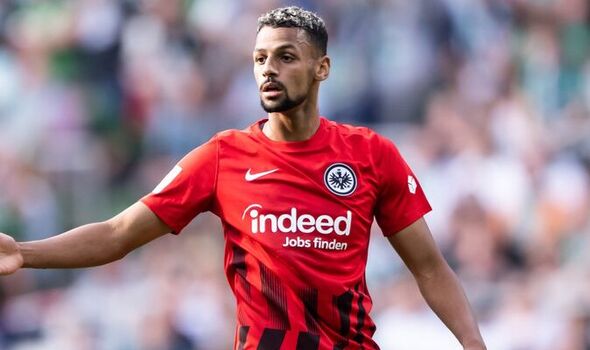 Express Sport understands that Palace could turn to the 25-year-old Swiss midfielder Sow. The Frankfurt star featured prominently during the Bundesliga club’s shock Europa League-winning campaign and played 44 times across all competitions.

The final hours of the window could prove too difficult to sign the Switzerland international. It is likely that Palace will reignite their interest in January.

Four other Premier League clubs are interested in Sow, with big-spending Nottingham Forest having also kept tabs on his performances. Sow, who played at Euro 2020, is well-liked across Europe. 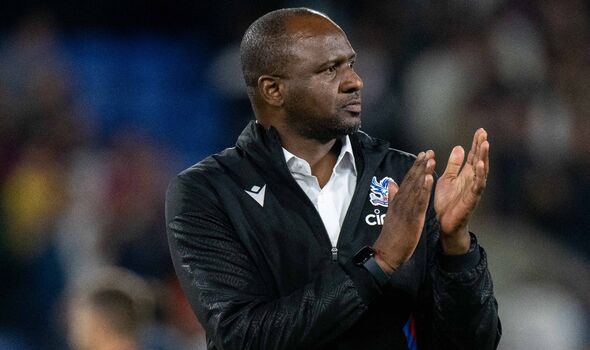 Palace want to make further signings on the final day of the transfer window. Head coach Vieira reiterated that the South London club remain active in the transfer market after Thursday’s 1-1 draw with Brentford.

The Frenchman said: “We will need to do some [business], yes. We need more players, more competition, more options, we need different profile of players and we will try to do it.

“I know that we are doing our best. If we find a player that we want, we will see if we can make it happen.”

Express Sport also understands that Palace have made a bid totalling £8million for Peterborough teenager Ronnie Edwards. The League One side have not yet responded to the offer.