Cristiano Ronaldo’s early exit from Old Trafford during Manchester United’s 1-1 pre-season friendly draw with Rayo Vallecano has proven boss Erik ten Hag right to back Harry Maguire as his captain, according to former Aston Villa striker Gabby Agbonlahor has claimed. The Portuguese striker was spotted outside the ground before the final whistle had blown, which Ten Hag branded as “unacceptable”.

Ronaldo was one of the players mentioned as a possible United captain, before the Dutch coach publicly named the England defender as the leader in the dressing room, and Agbonlahor believes that the five-time Ballon d’Or winner’s actions have proven Ten Hag right to do so.

“It’s a very big deal,” Agbonlahor told Football Insider. “First of all, what are they in a rush to get home for? I’ve never known in a pre-season friendly for a player to leave at half-time. Players will get showered at half-time because they played the first half, then they would come out and watch their teammates play the second half.

“Why would a manager like Ten Hag who is trying to build that strictness let players leave? It just looks so bad on Man United. It might not have just been Ronaldo but why, a senior figure and captain material, is he leaving? I’m sure Harry Maguire wouldn’t have left at half-time. 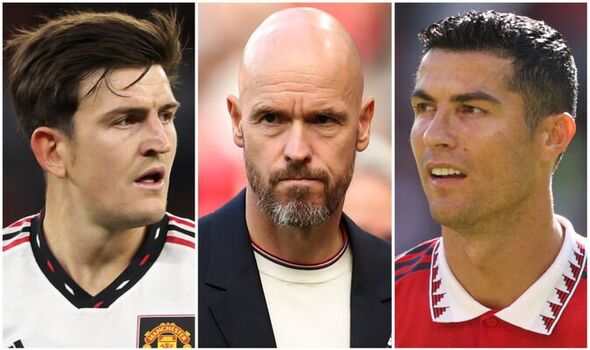 “It’s a big deal and it shows the togetherness. Even if you got offered the chance to leave, why would you want to? Where are you rushing off to? Afternoon tea in Wilmslow? There’s no rush to get off. Watch your teammates. It really baffles me.”

Ronaldo was seen with team-mate Diogo Dalot leaving the ground before the end of 90 minutes, and Ten Hag has laid down the law by reprimanding those who left early. “I certainly don’t condone this,” Ten Hag told Dutch outlets AD and Viaplay. “This is unacceptable. For everyone. We are a team and you have to stay until the end.” 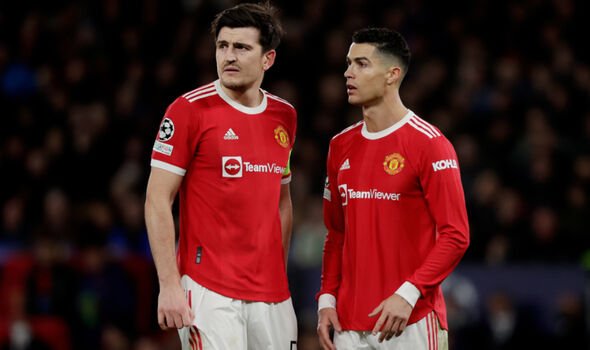 The former Ajax boss has “corrected” Ronaldo but was not happy with reporters singling out the 37-year-old. “You mention it, you correct them, then move on,” Ten Had said. “Now I have to point [out] that those who left, there were many players who left, but the spotlight is on Cristiano.

“That is not right, so do your research and make out [clear] many players left, that was what was said [by him]. I don’t understand what is the relation [singling him out] – he was part of it. There were a lot of players.”

During United’s pre-season, Maguire was confirmed as captain amid rumours that he could be replaced by Ronaldo. “Harry Maguire is the captain”, Ten Hag stated last month. “Of course, I have to get to know all the players and it takes time. But he is an established captain for a few years and he has achieved a lot of success, so I don’t doubt about this issue.”