Cristiano Ronaldo has tested positive for coronavirus and will therefore miss Portugal’s Nations League match against Sweden on Wednesday. Juventus forward Ronaldo is asymptomatic and is now in isolation. The 35-year-old was seen having dinner with his Portuguese team-mates last night.

The squad did not appear to be social distancing but all other players in the Portugal squad have returned negative tests.

A statement from the Portugal Football Federation reads: “Cristiano Ronaldo was released from the work of the National Team after a positive test for COVID-19, so he will not face Sweden.

“The Portuguese international is doing well, without symptoms, and in isolation.

“Following the positive case, the remaining players underwent new tests this Tuesday morning, all with a negative result, and are available to Fernando Santos for training this afternoon, in the City of Football. 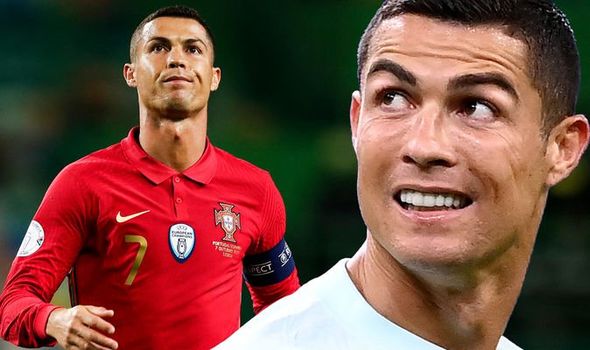 “The game, counting for the qualification phase of the League of Nations, is scheduled for Wednesday, at 19:45, in Alvalade.

He played 73 minutes of the goalless friendly against Spain last Wednesday.

Portugal were once again involved in a 0-0 draw on Sunday, this time against France.

Ronaldo played the entire 90 minutes of the Nations League clash.

But now Portugal will have to do without the former Real Madrid superstar for the match with Sweden in Lisbon.

Portugal are top of Group 3 having won two and drawn one of their three matches so far.

Sweden are bottom having lost each of their three games in the competition. 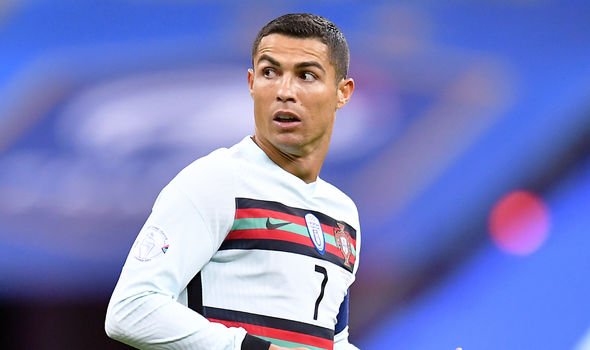 Ronaldo is now set to miss Juventus’ Serie A clash away to Crotone on Saturday.

Juve then play away at Dynamo Kiev next Tuesday in the first group game of the Champions League.