Look around you. We’re on familiar ground, here. It’s the same space that Manchester United, Ole Gunnar Solskjaer and all of us watching along and enjoying the ride are used to. The one we’ve occupied for some time now. This might even be a similar match report to the one you read two weeks ago. Sorry about that but it’s Cristiano Ronaldo’s fault as, once again, he came to the rescue. United, once again, get a result their performance perhaps did not deserve. Solskjaer, once again, endures.

United were a goal down to Atalanta at the start of the five minutes of added-on time in Bergamo, like how they were level against the same opponents in the closing stages at Old Trafford fortnight ago, like how they were level with Villarreal late on back in September. Then, up steps their returning hero to push Solskjaer over the line. This time, it was potshot from the edge of the penalty area that snuck in to salvage a point.

Strip it all back and that point is a useful one. A win in either of the remaining games will take United’s tally into double figures, at which point it is rare to finish third and drop into the Europa League. You cannot help but feel, however, that United are making desperately hard work of this. Josip Ilicic and Duvan Zapata’s goals gave Atalanta hope of what would have been a deserved victory. Ronaldo, twice, pegged them back.

The late equaliser was not even much of an opportunity. Mason Greenwood will be credited with an assist that amounted to awkward kick-ups on the edge of Atalanta’s penalty area. Ronaldo – despite his age, despite the problems he arguably causes out of possession, despite or perhaps because of his ego – still creates something out of nothing, and that turns out to be a hugely valuable trait in this United side.

Solskjaer kept faith with the system which hastened Nuno Espirito Santo’s departure and Antonio Conte’s appointment at Tottenham, taking the most-qualified candidate to replace him off the job market in the process. If that was not a tactical masterstroke, it’s hard to know what is, but it required some adaptation. A minor injury to Victor Lindelof brought Eric Bailly in for only his second appearance of the season, while Paul Pogba and Marcus Rashford also came into the line-up. 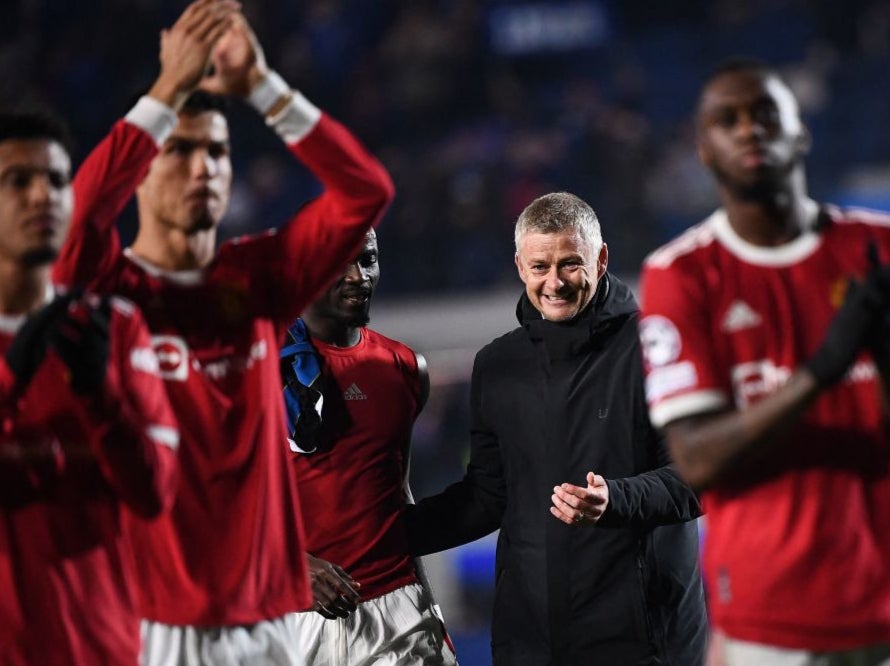 Ole Gunnar Solskjaer celebrates with his players at full-time

Atalanta are an entirely different proposition to the broken, beaten Tottenham that were eased past at the weekend, though. Gian Piero Gasperini has coached their uniquely fluid and fierce style of play down a tee, and though United started brightly enough and almost took the lead through when Scott McTominay’s deflected shot rolled against the post, Atalanta gradually began to dictate and dominate, especially after United went behind for the eighth time in 15 games this term.

David de Gea is one of the few members of the United squad who can claim to be in form but here came the season’s first of those errors that creep into his game every so often to chip away at his No 1 status. The replay of Ilicic’s shot slipping under his body and bouncing in will be difficult viewing for De Gea, but then those in front of him should also be made to watch how easy it was for Remo Freuler to first bring the ball up the pitch unopposed, then for Zapata to drive down the left and cut-back to Ilicic on the edge of the box. 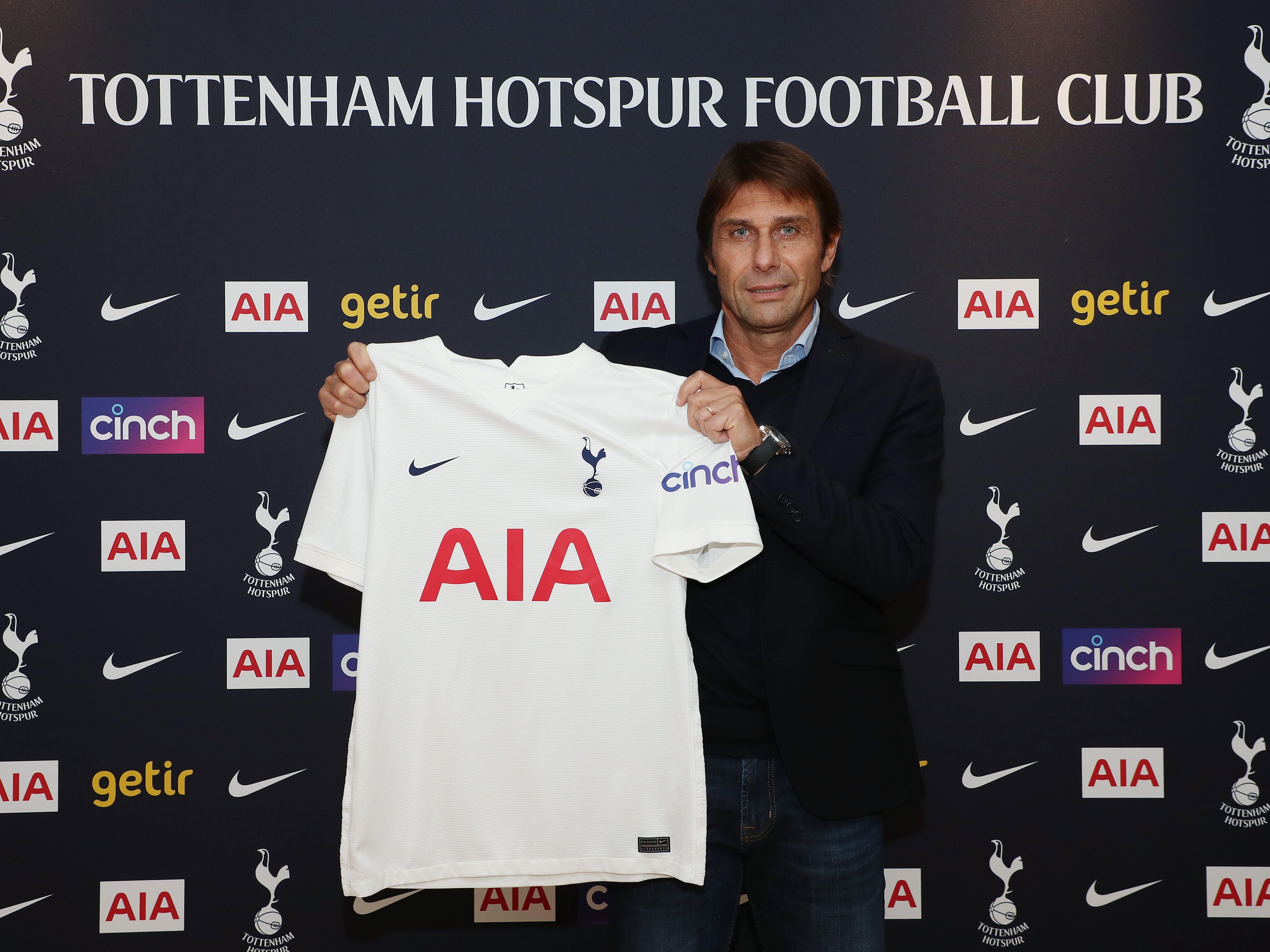 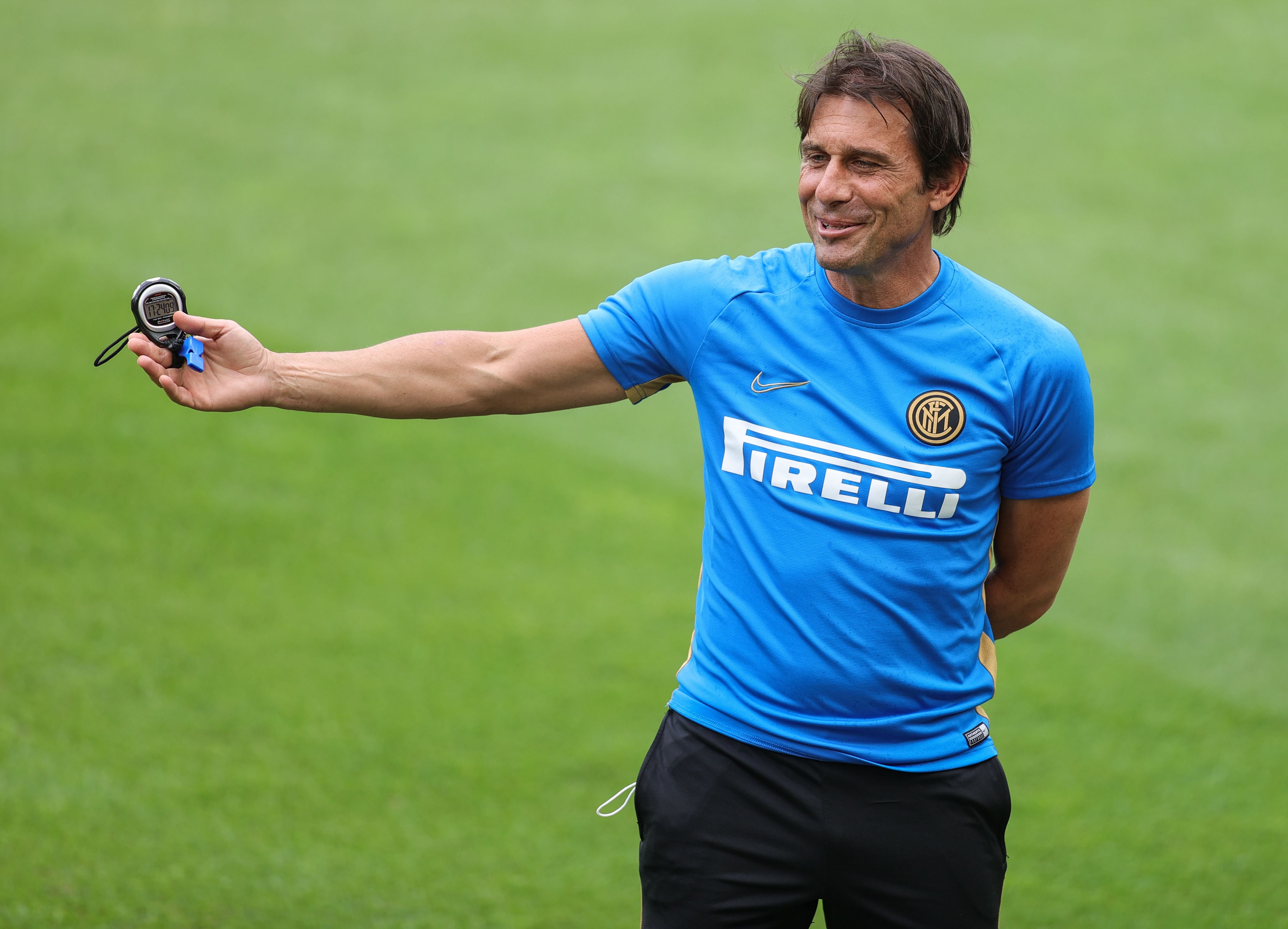 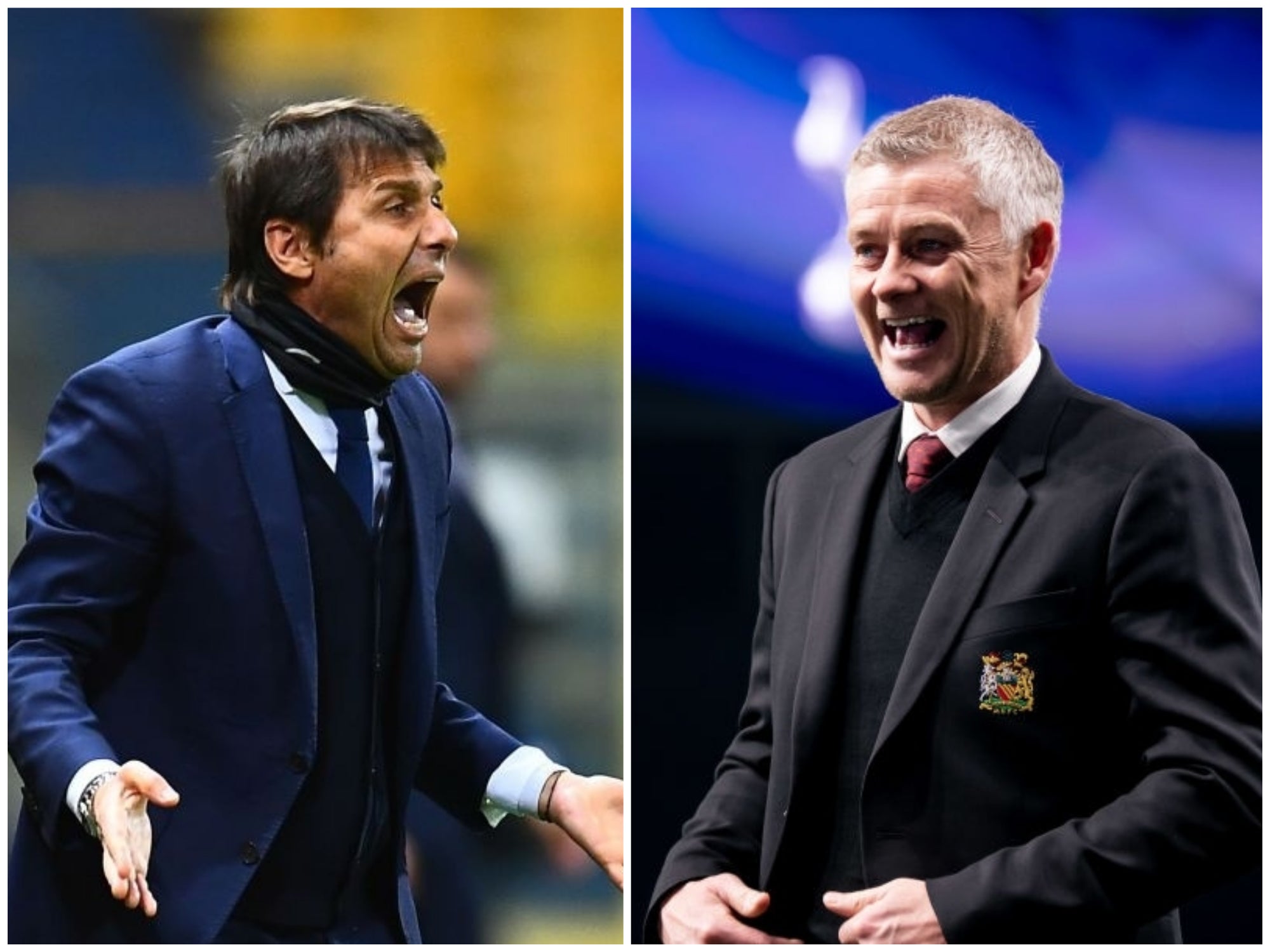 United would respond, though it was far from immediate. Atalanta were on top for the remainder of the half, with Teun Koopmeiners running play after play unopposed in midfield. Gasperini’s midfield orchestrator was everywhere, as demonstrated when stealing possession off Pogba – who was enduring a desperately poor half – on the edge of the United box. Only a heroic block by Bailly stopped Zapata from scoring and United from falling further behind.

Something needed to change and Solskjaer’s hand was forced. Raphael Varane, who only returned from a calf injury at the weekend, was forced off with what appeared to be a muscular problem. The back three experiment had lasted just 128 minutes across two games. Mason Greenwood came on his place as United reverted to their familiar 4-2-3-1 shape and an equaliser followed in stoppage time at the end of the half, though that was more down to individual brilliance rather than any tactical triumph.

That may sound unfair, and it is a source of annoyance at Old Trafford that when United do things well, credit rarely goes to the coaches. If the exquisite interplay between Ronaldo, Greenwood and Bruno Fernandes has been choreographed at Carrington, fair enough, but it looked a lot like divine inspiration. That’s what happens when you can count on such a talented group of players. The final two elements of the move – Greenwood’s incisive pass into the penalty area, Fernandes’ deft backheel to Ronaldo – were sublime.

The second half could now be a blank slate, hopefully with more of what was seen in its closing minutes, but Atalanta regained their lead. Zapata had caused untold problems all night. Perhaps that’s why Bailly felt more comfortable ball-watching as Jose Luis Palomino’s dinked pass went over his head to send the Colombian through. Harry Maguire did not cover himself in glory with a desperate recovery tackle which did not stop Zapata applying the finish. He had also played the Atalanta striker onside, which was eventually confirmed after a lengthy VAR review.

Solskjaer attempted to change things. Pogba was replaced, tellingly, even though McTominay was on a yellow and walking a thinning tightrope. Two players called Donny van de Beek and Jadon Sancho came on during the closing stages. Never heard of them, personally. At least Solskjaer was attempting to affect proceedings, but it can sometimes feel like only one man – one player, to be more precise – is keeping this United side competitive.