Rashford's upturn in form down to his'happiness' says ten Hag

Manchester United icon Rio Ferdinand has revealed how Cristiano Ronaldo will have reacted to being dropped by Erik ten Hag. After starting the 4-0 defeat to Brentford, Ronaldo was left on the bench for the next four Premier League fixtures, as the Red Devils claimed victories in each game.

Ronaldo has only started in the Europa League since, but Ferdinand believes that the five-time Ballon d’Or winner will remain professional despite his frustrations. “He’ll be p*****, he won’t be happy,” Ferdinand told William Hill.

“You don’t get to do what he’s done over that period of time and be happy and content to be on the bench, or not to be getting the numbers you want to be getting. But he’ll be professional, he’ll be focused, because he’ll know his time’s going to come.

JUST IN: Arsenal may have electric Mykhaylo Mudryk alternative thanks to ‘£43m Barcelona clause’ 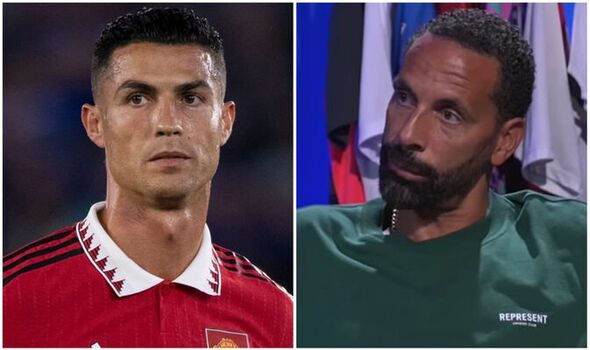 “Obviously, Casemiro is a big signing, but isn’t playing. Ronaldo isn’t playing, but their time will come. And, when their time comes, I think they’ll both stay in the team. I just think that will be the case and the manager will shift it about.”

Ronaldo scored his 699th club career goal from the penalty spot in United’s most recent game, a 2-0 victory over FC Sheriff in Europe, and Ferdinand has highlighted the change in the 37-year-old’s game from when he was team-mates with the former United centre-back. “The Ronaldo that people have seen the last four, five or six years is not the Ronaldo who came to United,” Ferdinand added. “He was a showman. People would come to the stadium going ‘I have come to see Ronaldo get me off my seat today’. That’s what it was like. 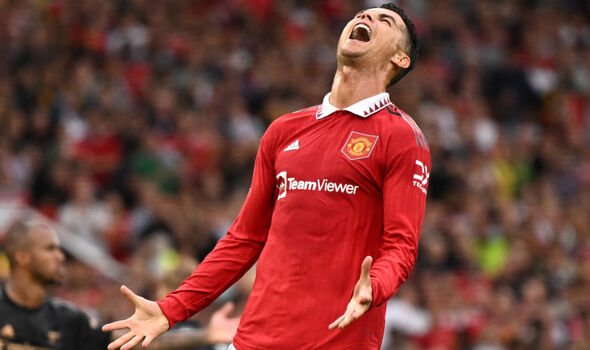 “Now, at the back end of his career, it’s like ‘I’m coming to see a moment in the game, where he decides the game’. Whereas before, he could give you five, six, seven, eight, nine or ten moments in the game, because he was just pure skill.

“He might score, he might set one up, but it was just about making someone look stupid, he wanted to embarrass people, he was a joke, man, an unbelievable player.