Newcastle have made the bold decision to stop their players from shaking hands over coronavirus fears. The Premier League side have implemented the measure as a precaution after a number of sporting fixtures worldwide were cancelled or postponed because of the virus.

Newcastle boss Steve Bruce has revealed the reason the Magpies have taken the step to ban players from shaking hands.

He said: “There is a shaking hands ritual here, every one shakes hands with each other when we see each other in the morning. We have stopped that on the back of the virus.

“Let’s hope it doesn’t get any worse. We are like everyone else, glued to the TV seeing what happens next. We are mindful of bugs sweeping through.” 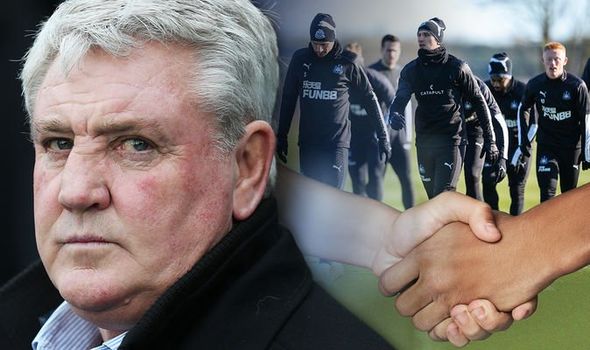 That’s in order to stop any potential spread, as concerns over coronavirus continue to grow.

No players at Newcastle have shown any symptoms but the club are taking no risks as they look for success for the remainder of the season.

The Magpies face Burnley in the Premier League tomorrow with Bruce set to switch formations as he searches for a valuable three points.

He said: “It is something we have talked about and worked on. In the top teams many go to a back three. Big teams change. It is normal in the Premier League. It gives us another string to our bow.

“Early on it was evident they were comfortable with what they have done before. But the glaring facts are obvious, we don’t score enough.

“Squad morale? It is evident. How many times have we scored in the last minute to show that. The group have been here three years and are the heartbeat of the dressing room. 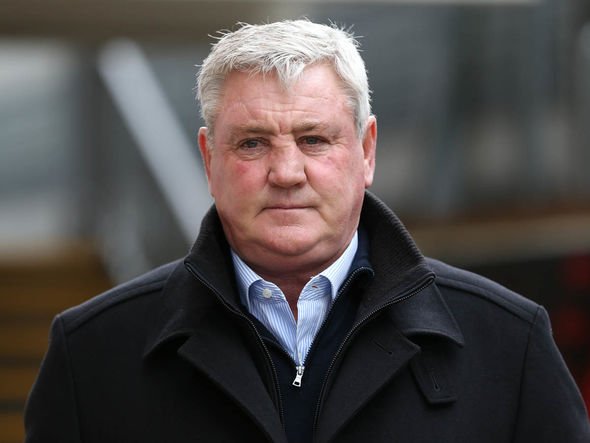 “We haven’t created enough. The threat have waned. We have to try something different and create more and score more goals because if we don’t we will find it impossible to win matches.

“We have to give the supporters something to shout about.

“The next five games at home will define us.

“We have not created enough of scored enough. That is what we have to improve on.”

Newcastle have won just one of their last nine matches.

It leaves Bruce’s side in 15th in the Premier League, but they do have a seven point cushion over the clubs in the relegation zone.

Newcastle host Burnley in the top flight at 3pm tomorrow.